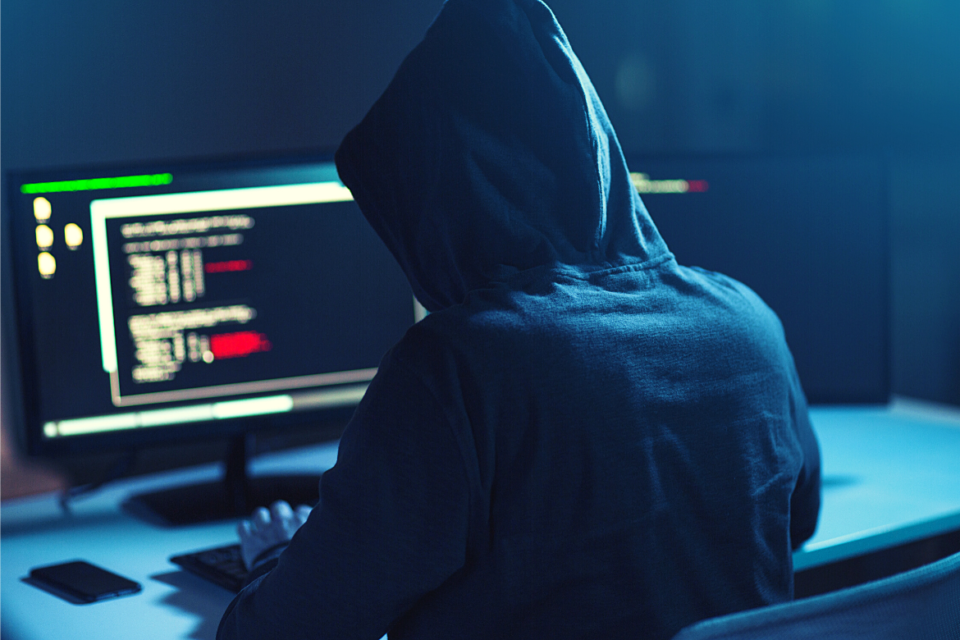 State unemployment agencies aren’t especially responsible stewards of taxpayer dollars even in the best of times. Yet when the COVID-19 crisis and government lockdowns put tens of millions of Americans out of work, Congress responded by pouring more taxpayer money into state-level unemployment systems.

The federal legislation enormously increased weekly payouts and expanded unemployment benefits to many new classes of workers, with little in the way of verification or qualification requirements. This welfare expansion was just reauthorized in the second major COVID-19 spending package, which Congress passed in mid-December. Sadly, lawmakers didn’t bother to address the runaway fraud that had plagued the first round of COVID relief efforts.

An astonishing $36 billion has been lost to fraud in pandemic unemployment benefits, the Department of Labor reports. To put this figure in context, the entire unemployment system only paid out about $26 billion in 2019.

That’s right: Bureaucrats lost to fraud more than is usually paid out in an entire year. The $36 billion lost—and that’s just the fraud we know about—amounts to an average of roughly $1,894 lost per current unemployment beneficiary. (What would we think of a private system that lost nearly $2,000 for each customer served?)

These figures alone are horrifying, but a new bombshell interview with one of the countless international scammers getting rich off our relief efforts makes it painfully clear just how carelessly Congress is throwing around our money.

A Nigerian student named Mayowa spoke to USA Today and, on the condition of partial anonymity, openly admitted to scamming $50,000 from the US pandemic welfare system so far.

All he had to do was make a list of real people and then search through available databases of hacked information for their Social Security numbers and birthdates.

“In most states that information is all it takes to file for unemployment,” USA Today’s Nick Penzenstadler says. ”Even when state applications require additional verification, a little more money spent on sites such as FamilyTreeNow and TruthFinder provides answers – your mother’s maiden name, where you were born, your high school mascot.”

It doesn’t always work, of course. But Mayowa told the newspaper his success rate is pretty high—about one success in every six claim attempts.

“Once we have that information, it’s over,” Mayowa told reporters. “It’s easy money.”

Government bureaucrats were caught flat-footed, and the flood of money being rushed out the door in the name of emergency meant more vulnerabilities than ever. It took many states more than six months to add verification requirements and partially stem the flow. Just to use one state as an example, Washington state usually identifies a few dozen fraudsters in a year—now, it has identified more than 122,000 since March.

“When you consider the policy factors accelerating benefits and getting them to the neediest people and the expanded $600 available … we had the perfect storm,” Washington Employment Security Department Commissioner Suzi Levine said. “[Scammers] have been lying in wait for this moment.”

It’s certainly true that the COVID-19 pandemic and the sweeping big government response are unprecedented in our lifetimes. So, the runaway unemployment fraud and rampant fraud in other COVID relief programs are indeed an extreme example. But do not make the mistake of thinking that they are uncharacteristic of big-government programs by any stretch.

As Austrian economist Ludwig von Mises explained, bureaucracy, incompetence, and waste are inherent to government administration by its very nature.

In contrast, private businesses are driven to efficiency by the profit motive. A company-wide system that is broken and bleeding money is, in short order, fixed—or if it cannot be, that company will soon be driven out of business by more efficient competitors. This influences the behavior, not only of the business’s owners, but of its hired managers, and thus all its employees.

“Within a business concern [the management of expenses] can be left without hesitation to the discretion of the responsible local manager,” Mises explained in his book Bureaucracy. “He will not spend more than necessary because it is, as it were, his money; if he wastes the concern’s money, he jeopardizes the branch’s profit and thereby indirectly hurts his own interests.”

Fundamentally, in private enterprise, everyone involved has skin in the game. So, while mistakes still certainly happen, there’s a strong incentive to correct them and push for as much efficiency as is possible.

In government the opposite is true.

It’s not that government bureaucrats want to waste taxpayer money. But the lack of proper incentives breeds incompetence, and all government agencies have a monopoly on what they do.

If a state’s unemployment agency does a poor job, it doesn’t go out of business. Neither the profits of the “owners” nor the salaries of the workers are on the line.. So, it’s much less likely that anyone will even face firing or disciplinary action for mistakes in government. (Especially thanks to the strength of public sector unions).

Need proof? Only a few state administrators have been fired throughout this entire national COVID-19 welfare fraud scandal. It’s simply unthinkable that this level of scandal and waste could happen in private enterprise without wide-scale firings and other forms of accountability.

This inherent inefficiency is a feature of government bureaucracy, not a bug.

Yes, this particular problem may fade, if expanded pandemic unemployment relief programs are eventually allowed to expire. But waste, fraud, and inefficiency will plague big government efforts long after the COVID-19 pandemic subsides.

RELATED: Why You Should Expect More Stimulus Fraud Coming Soon.

Brad Polumbo (@Brad_Polumbo) is a libertarian-conservative journalist and Opinion Editor at the Foundation for Economic Education.