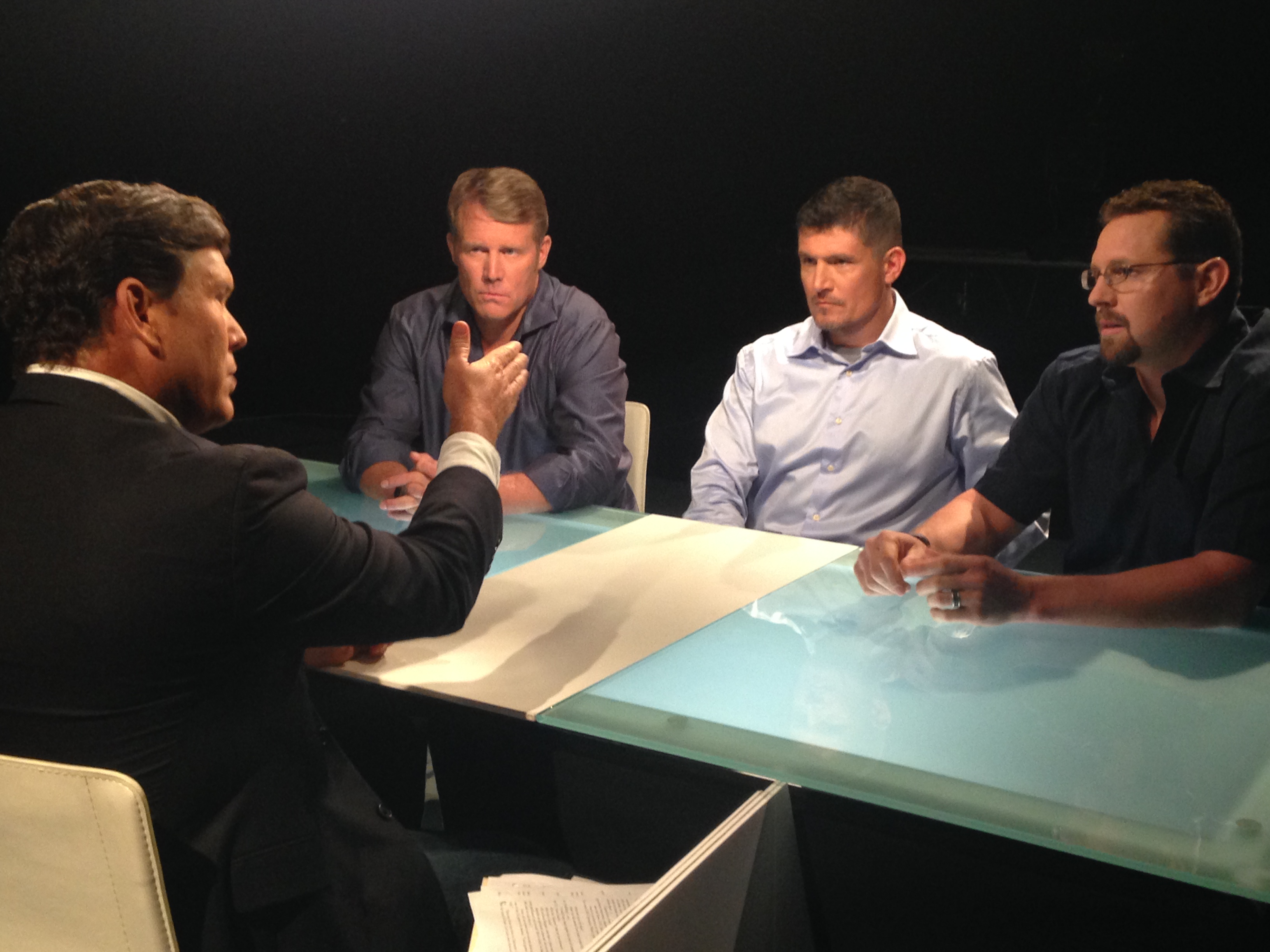 Surviving Warriors Talk about Their 13 Hours in Benghazi During Attack

The word “Benghazi” has for better or worse become a political symbol of either (1) gross negligence and lack of wisdom on the part of executive branch leaders or (2) a cooked-up, right-wing, partisan witch hunt meant to skewer a former Secretary of State’s Presidential hopes.

That is, “Benghazi” has become a symbol removed from the actual event; it now mostly serves a rhetorical bludgeon on the partisan battlefield.

Yet, the September 11, 2012 attacks on a remote diplomatic consulate and CIA annex in Benghazi, Libya was an actual battlefield removed from partisan bickering: an event lived by real human beings who had to fight as a matter life and death, displaying not only the courage and fortitude expected of American warriors but also the fallibility of even the best trained in the heat of battle.

As much as heroism was on display, so to was the tragedy of war and its costs on families and friends.

But a few warriors did survive the night, and now three of those survivors–Mark “Oz” Geist, Kris “Tanto” Paronto, and John “Tig” Tiegen–are telling their eye-witness accounts of those 13 hours in Benghazi.

Their tale reminds us of the true human cost of war as well as how battle makes family out of friends and colleagues. Make no mistake: these men wanted to be there. They saw their service in Libya as a patriotic duty. They relished running towards the fight rather running away. It’s just how these men are built.

Watch Bret Baier of Fox News interview the three survivors and breakdown the “tick-tock” of those 13 hours in Benghazi: