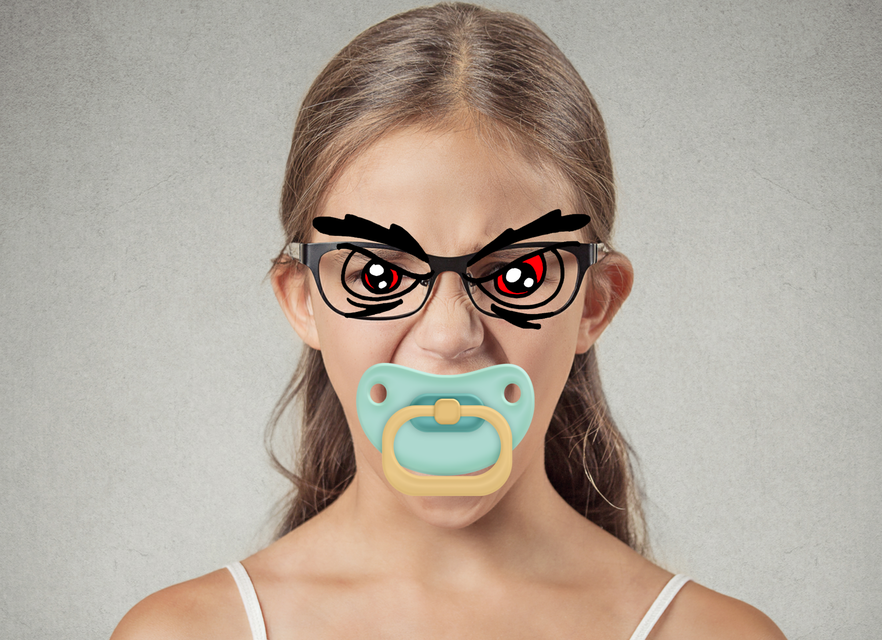 Social activist Innosanto Nagara wanted to find a fun book to read to his 2-year-old son that also talked about the importance of social justice.

He wasn’t looking for the typical fiction written for children, instead, he was looking for unique narratives — by writers of color and/or authors who can speak about social issues through their own experiences.

Nagara couldn’t find any. So he wrote one.

“Parents and teachers are realizing that what students read and learn affects how they see the world.” said Deborah Menkart, Executive Director for Teaching for Change, an organization that puts together social justice reading lists to inspire children throughout the summer.

Not all parents have the time to write a book on social justice advocacy for their child, of course. So NPR, with the help of a group called Teaching for Change, did us the favor of compiling a list of seven books that will get your child on the path to social justice.

1. A Is for Activist, by Innosanto Nagara

Summary: “This book takes your child through a list of revolutionary women who changed history through activism and radical thought. Young readers meet influential leaders from the painter Frida Kahlo to anarchist political activist Emma Goldman.”

Summary: “This coming of age story follows a young Muslim girl named Amina as she deals with the ups and downs of growing up, friends moving away, and preparing to read from the Quran in public for the first time. While dealing with the pains of adolescence, Amina must also process the vandalism of her local mosque and the Islamophobia that follows.”

4. The Hate U Give, by Angie Thomas

Summary: “Starr Carter is a 16-year-old girl who’s navigating the two worlds of her upper-class prep school and the reality of her poverty stricken neighborhood. After she witnesses her friend getting shot and killed in a confrontation with the police, she must deal with the consequences of talking about what she saw. The author unpacks the complexity and weight of standing up for what you believe in at a young age.”

The word religion is interesting, and Haidt is not alone in using the term. Earlier this year, we shared the experience of a feminist who decided to leave the social justice “cult.” Here is an excerpt:

“The ideology is post-modernist cultural marxism, and it operates as a secular religion. Most are indoctrinated in liberal elite colleges, though many are being indoctrinated online these days. It has its own dogma and jargon, meant to make you feel like a good person, and used to lecture others on their ‘sin.’

Regardless of whether or not one believes social justice advocacy is a religion, it’s clear they learned a fundamental lesson from religion: get them while they are young.

It’s an effective strategy. As James Michener once wrote, “A nation becomes what its young people read in their youth.”

This post NPR Explains How You Can Turn Your 2-Year-Old into a Social Justice Warrior was originally published on Intellectual Takeout by Jon Miltimore.

U.S. Is One Generation Away from a Greece-Like Debt Crisis 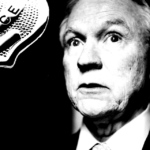