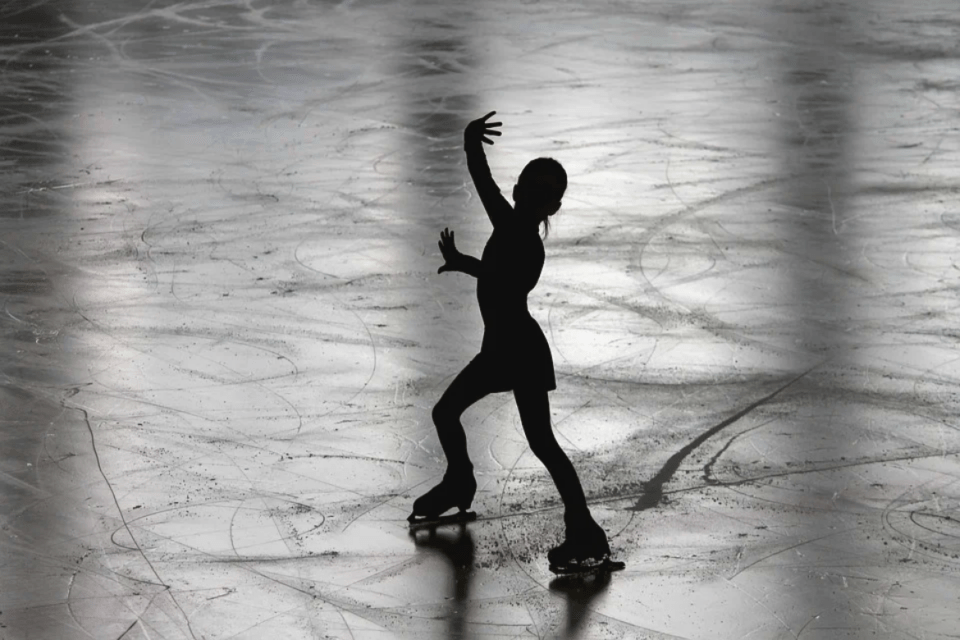 The other day as my son got into the car at the ice rink, he was really grinding his gears. When I asked what was bothering him, he went off about a conversation he’d had with a woman on the ice during the public skating session. After watching him jump and spin for a bit, the woman said, “It must be nice to have so much natural talent.”

Oops!  This stranger may have thought she was paying him a compliment, but I know better.  I asked him how he handled the situation.

“I said the same thing I always say when people say that to me. I told her there’s nothing natural about doing triple jumps and the only reason anybody can do any jumps at all—single, double, triple, or quad—is because they’ve worked hard learning to skate.”

Over my years as a rink mom, I’ve seen firsthand how well-meaning friends and family members do kids a huge disservice when we write off their accomplishments (or those of others) with the dismissive bromide of ‘natural talent’. In reality, natural talent is always a combination of discipline, work ethic, and a willingness to spend hours on a given endeavor. Natural talent is trying and failing. And trying again. Failing again. Then trying yet again and maybe—finally—seeing progress. As I’ve told my son many times, if you work hard enough for long enough, all of a sudden you’ll discover you have natural talent.

“You’ve got natural talent! I could never do that!” is code speak for something fairly insidious—whether we know it or not. Dig deeper, and the truth is revealed. The idea of ‘natural talent’ is a handy disclaimer. A solid excuse. A rationalization that does away with causality.

Certainly, things like a top-notch vestibular system (inner ear) helps with balance, which is crucial to anyone skating. But in the final assessment, everyone who gets a spot on the US Olympic figure skating team is there because they’ve spent thousands of hours perfecting their skating skills. That’s the only way they got to be the best of the best.

What’s true with sports is also true with school subjects. Ask any school aged kids what their favorite subjects are, and you’ll get an answer. Some kids like math, and some kids like reading and language arts. Other kids live for the days they have art or music classes. However, regardless of which subjects kids may see as “easy” or “fun”, there will inevitably come a day when what started off as easy takes more work.

Falling back on the crutch of ‘natural talent’ gives kids an excuse for never pursuing something that is difficult. It makes it easier to quit when things get hard. It makes it easy to justify never starting in the first place. The notion of natural talent creates a seemingly magical (and, can we say—unfair) universe where success is doled out arbitrarily.

“No worries, Ben, your portion of natural math talent went to Sally at birth, so it’s not your fault you don’t understand fractions.”

In the end, real, lasting success comes not to those with natural talent, but to the person who works through failure after failure. As Adam Savage often said on Mythbusters, “Failure is always an option!” As parents, we need to help our children embrace a philosophy where talent is an end result, not a primary source. We must normalize difficulty and struggle, rather than fall back on the easy out of ‘natural talent’.

Will the COVID-19 Vaccine Work As Well in Patients With Obesity?