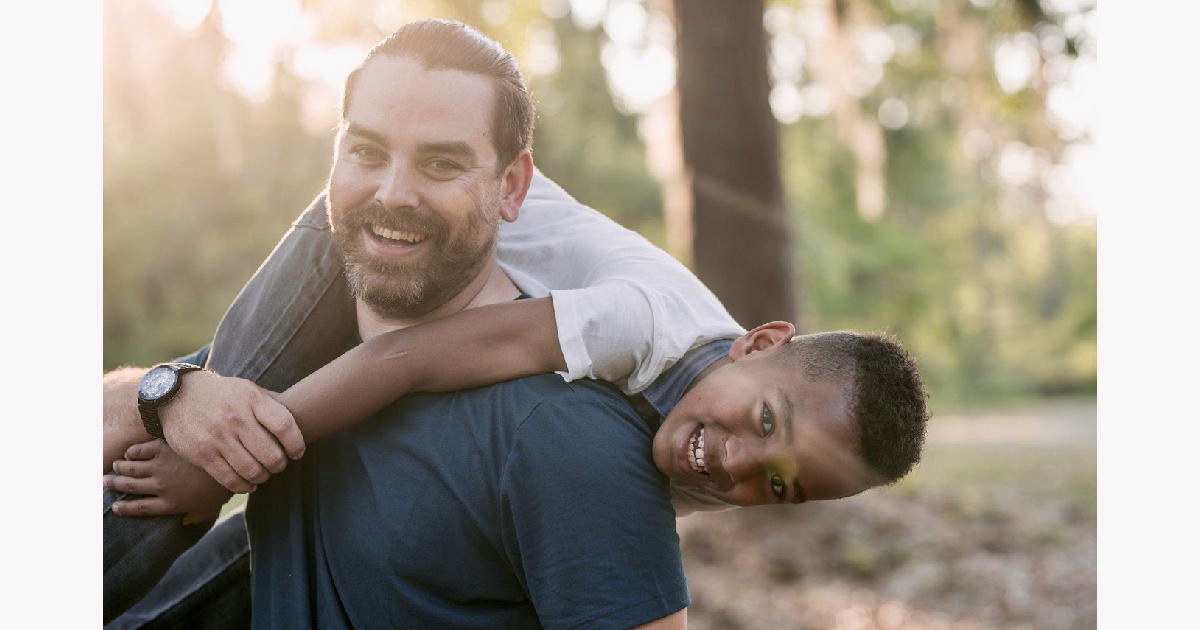 This occurrence is not uncommon among celebrities. Muhammad Ali, actor and director Clint Eastwood, and comedian Eddie Murphy are just a few who have fathered children with multiple women. Politicians fall prey to this problem as well, with San Antonio mayoral candidate Greg Brockhouse – who has four children with four mothers – being one of the most recent examples.

The ideal arrangement for children is that they live with both biological parents 24/7. When two people accept the duty that comes with parenthood, no one else has the same vested interest in the health, well-being, and success of their children.

Some spouses commit acts of inexcusable betrayal. Domestic violence could enter the picture. Non-violent clashes of principle can also make continued cohabitation untenable. Relationships can break down over time and marriages are not immune.

Nevertheless, parental breakups don’t absolve us of the responsibility we owe our children.

Spending enough quality time with each child is enough of a challenge when just one father and one mother are involved. The logistics of trying to pull it off with multiple parents are difficult to comprehend. Unfortunately, one parent usually gets primary custody while the other ends up paying child support.

What’s worrisome about these arrangements is that children typically spend only a quarter to a third of their time with the non-custodial parent. As recently as 2016, mothers accounted for 80 percent of custodial parents, according to a U.S. Census report.

As great as the mother may be, kids need their dads around.

While mom typically has a softer touch, dad is usually more stern. While mom is imparting manners, dad is acting like a goofball. As mom urges a child to “be careful” climbing a treehouse, dad is saying “go for it!”

And it only gets more serious as time progresses.

A father can caution his son about the ramifications of being hotheaded. He can convey to him the importance of treating girls with respect, mostly by way of how he treats their mother. Daughters can get the same lesson, but also more directly via date nights with dad through the opening of doors, the pulling out of chairs, and other chivalrous acts.

It should be no surprise then what tends to happen when dad isn’t around. It’s been well-documented that educational achievement is lower, while drug and alcohol use and criminal activity are higher. Arguably, the worst manifestation of the latter is the direct link between mass shooters and fatherlessness.

These problems strongly show that moms and dads need to set aside any residual hurt feelings and commit to more equal involvement in the lives of their children.

Fortunately, the tide is beginning to turn for the better.

More states have sought to reform custodial laws so as to compel judges to address each case from a position of co-equal parenting. Some celebrities have exposed their fatherless childhood wounds in an public effort to break the cycle, including James Hetfield, frontman of the legendary metal band Metallica.

All this is not to say kids are absolutely doomed in the absence of one parent. Examples to the contrary exist, as do instances of children who persevered through the presence of bad parents.

Regardless, once a child is conceived, parents need to accept that demands on their time have changed. Children need time with both their mom and their dad.

This post As Great as a Mom May Be, Kids Still Need Their Dads was originally published on Intellectual Takeout by Christopher E. Baecker.