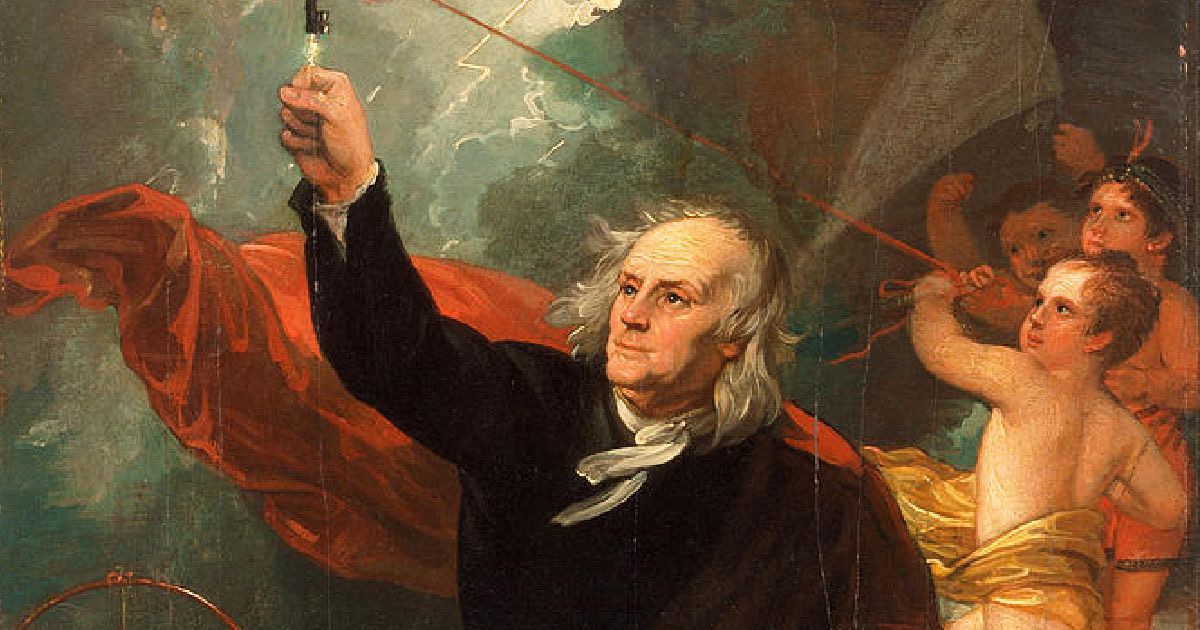 Years ago, my father and I were volunteering in a class of inner-city preschoolers. One little boy was a particular handful, and my dad spent most of the class time working one-on-one, trying to get him to behave.

By the end of the class, my dad was exhausted. Or maybe frustrated is the better word. Yet suddenly his little charge stopped, looked up at him, and said, “Will you be my daddy?”

That little boy is in his twenties now, and in all likelihood has fathered his own child.

Statistics tell us that he is not alone in his fatherlessness – nearly a quarter of American children grow up in a household headed by a single mother. Since this number has grown dramatically since the 1960s, one has to wonder: Will yesterday’s fatherless boys have difficulty raising today’s children? They will, of course, have the love and care of a mother, but who will they turn to for an example on how to guide their sons and daughters toward adulthood?

For those who find themselves in this situation – and even for those raised in a two-parent family who crave more guidance – some snippets from the life of Ben Franklin can be helpful. As Franklin recounts in his Autobiography, his father used several practices to launch his son toward effective adulthood. These include:

According to Franklin, his father was a man of “solid judgment” whose advice was regularly sought. But rather than secluding himself with those who sought his advice, Josiah Franklin had them join the family dinner table, thus providing automatic learning opportunities for his children:

“At his table he liked to have, as often as he could, some sensible friend or neighbor to converse with, and always took care to start some ingenious or useful topic for discourse, which might tend to improve the minds of his children. By this means he turned our attention to what was good, just, and prudent in the conduct of life….”

In addition to improving his children’s minds, Josiah Franklin also sought to improve their occupational knowledge. Taking young Benjamin on walks, Franklin introduced his son to the trades of “joiners, bricklayers, turners, braziers, etc. … that he might observe [his] inclination, and endeavor to fix it on some trade or other….”

Benjamin Franklin never pursued one of these trades, but the time he spent observing these occupations with his father later helped him with home maintenance and his future inventions.

While trying to determine the best occupation for his son, Josiah Franklin spent a good deal of time observing the things that interested Benjamin. One obvious interest was books.

This fact soon landed Benjamin an apprenticeship with his older brother James, who was a printer. Although the time spent in his brother’s shop wasn’t always pleasant, it did give young Benjamin a start in writing, an occupation which launched him toward the fame and influence he achieved in later life.

Josiah Franklin soon noticed the writing ability of his young son. Rather than faun over him with undeserved praise and pass out the participation trophy, Benjamin’s father took him aside, gave kind praise, and then suggested some ways in which he could improve:

“[H]e took occasion to talk to me about the manner of my writing; observed that, though I had the advantage of my antagonist in correct spelling and pointing (which I ow’d to the printing-house), I fell far short in elegance of expression, in method and in perspicuity, of which he convinced me by several instances. I saw the justice of his remarks, and thence grew more attentive to the manner in writing, and determined to endeavor at improvement.”

The youngest son in a family of 17 children, it is not surprising that Franklin was rather precocious. Did Franklin’s father Josiah handle this precociousness correctly? Certainly not always. As Franklin’s Autobiography demonstrates, his father made some missteps like any good father will do. But he also took time to guide his son on paths which eventually turned Franklin into the great man we know him as today.

Would we be wise to follow in his steps?

12 Quotes from Leo Tolstoy on Truth, Violence, and Government

Opinion: Dr. Franklin, You Will Soon Know If We Remain a Republic