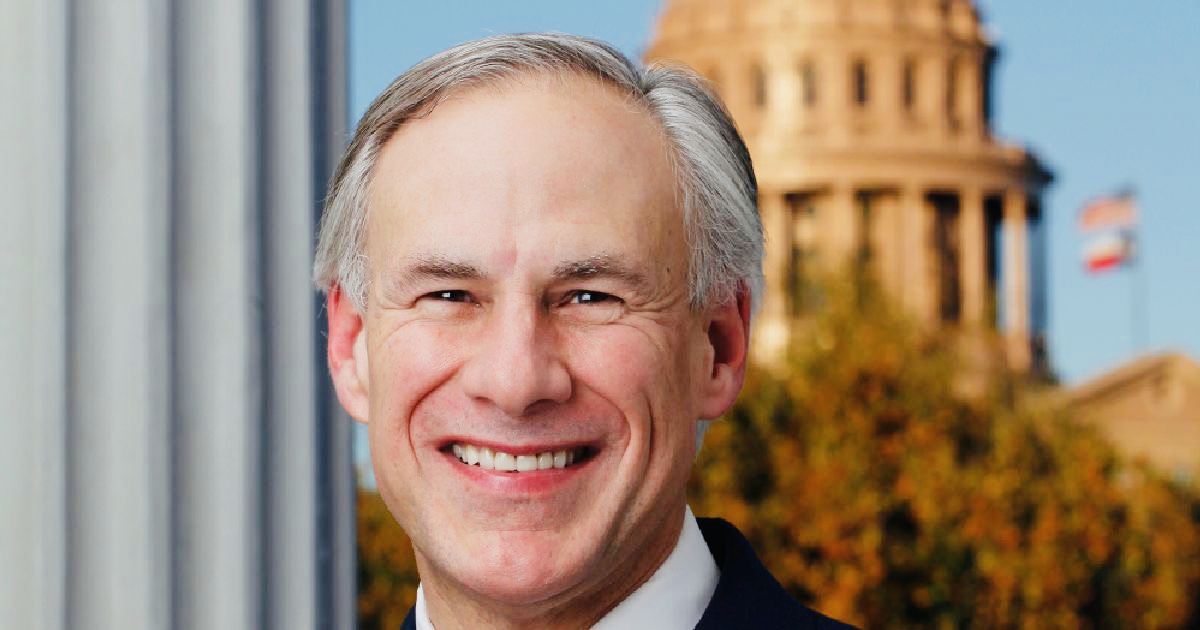 Republican Governor Greg Abbott of Texas signed a bill on Friday that now makes it illegal for anyone under the age of 21 to buy or use tobacco products and electronic cigarettes.

The new state law dictates that violations would be a Class C misdemeanor and could impose a fine up to $500.00. The law does not apply to individuals serving in the U.S military as long as they provide the proper military ID. If the proper identification is not provided, a fine of $100.00 can be imposed on the intended buyer.

The passing of this bill makes Texas the 15th state to raise their minimum smoking age to 21, joining 14 other states including California, New Jersey, and Vermont, according to Texasscorecard.com.

The bill passed the Texas House of Representatives with bipartisan support, receiving 111 yeas and only 37 nays. In the state senate, the bill had the support of all but one lone Democrat, and was opposed by all but seven Republican state senators according to Texasscorecard.com.

The supporters of SB 21 say they are in favor of the bill because they claim it will save lives, saying that 95% of smokers start before age 21, and three-fourths of adult smokers try their first cigarette before their 18th birthday, according to CBSAusin.com.

“I want to thank Sen. Huffman for passing this important legislation for the children of Texas. Senate Bill 21 will save lives and is an investment in Texas’ future. Increasing the age to purchase tobacco products in Texas to 21 will not only improve public health and save countless lives, it will save Texans billions of dollars in health care costs.”, said Lt. Gov. Dan Patrick.

Pat Fallon, a Republican state senator who voted against the bill, offered a dissenting opinion to Lt. Gov. Patrick as he told Texasscorecard.com in a statement criticizing the bill for being inconsistent with the rule of law.

“Nearly 50 years ago, we decided as a society that the age of consent was 18. A young person is a legal adult upon their 18th birthday. To now say that it will be unlawful for adults in Texas to make a choice to use a legal product seems terribly inconsistent. I personally don’t use tobacco products in any form and never have. I do not encourage tobacco use and I personally abhor it. But it’s not for me to decide and make life choices for other legally recognized adults.”

If we can learn two things here, it’s that big government is quick to infringe upon individual liberty in the name of safety, and big government has declared a very real war on tobacco products.