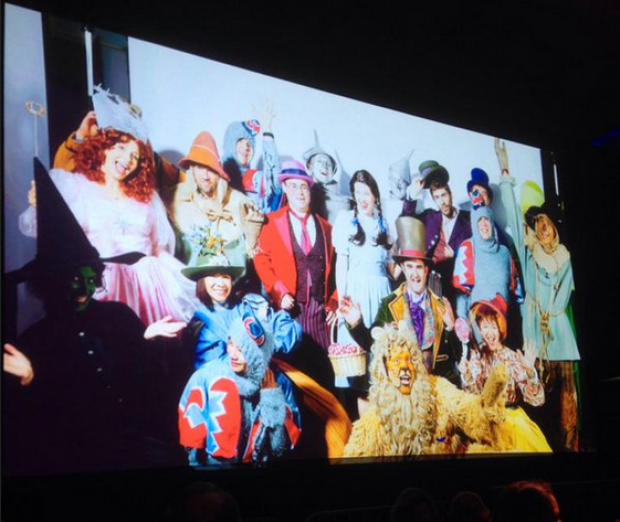 Yahoo chief executive officer Marissa Mayer allegedly spent $70,000 last Halloween season getting all of her executive staff to dress up as characters from The Wizard of Oz because it was the theme for their upcoming employee holiday party.

Incurred costs amount to the costumes, a reservation at the Cavallo Point Lodge and an “elaborate photo shoot,” complete with printed out poster to be featured at the company Halloween party, reported Recode journalist Kara Swisher Nov. 11.

Mayer, who was dressed as Dorothy with a stuffed companion as Toto, was the belle of the costume ball.(RELATED: Army Base Locked Down Over ‘Suicide Bomber’ Halloween Costume)

Apparently, not all the participating parties were enthusiastic about the dress up. (RELATED: Kim Kardashian Went As Herself For Halloween [PHOTOS])

“It was very embarrassing,” Recode reported one individual as saying “but Marissa thought that it was the way to make employees in Silicon Valley happy. We really could not argue.” (RELATED: Heidi Klum’s Halloween Costume Was Incredibly Busty [PHOTOS])

At least she didn’t want to re-create Saw. 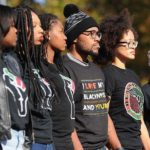 New Mizzou President Is Another Win For Protesters 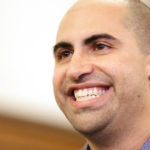