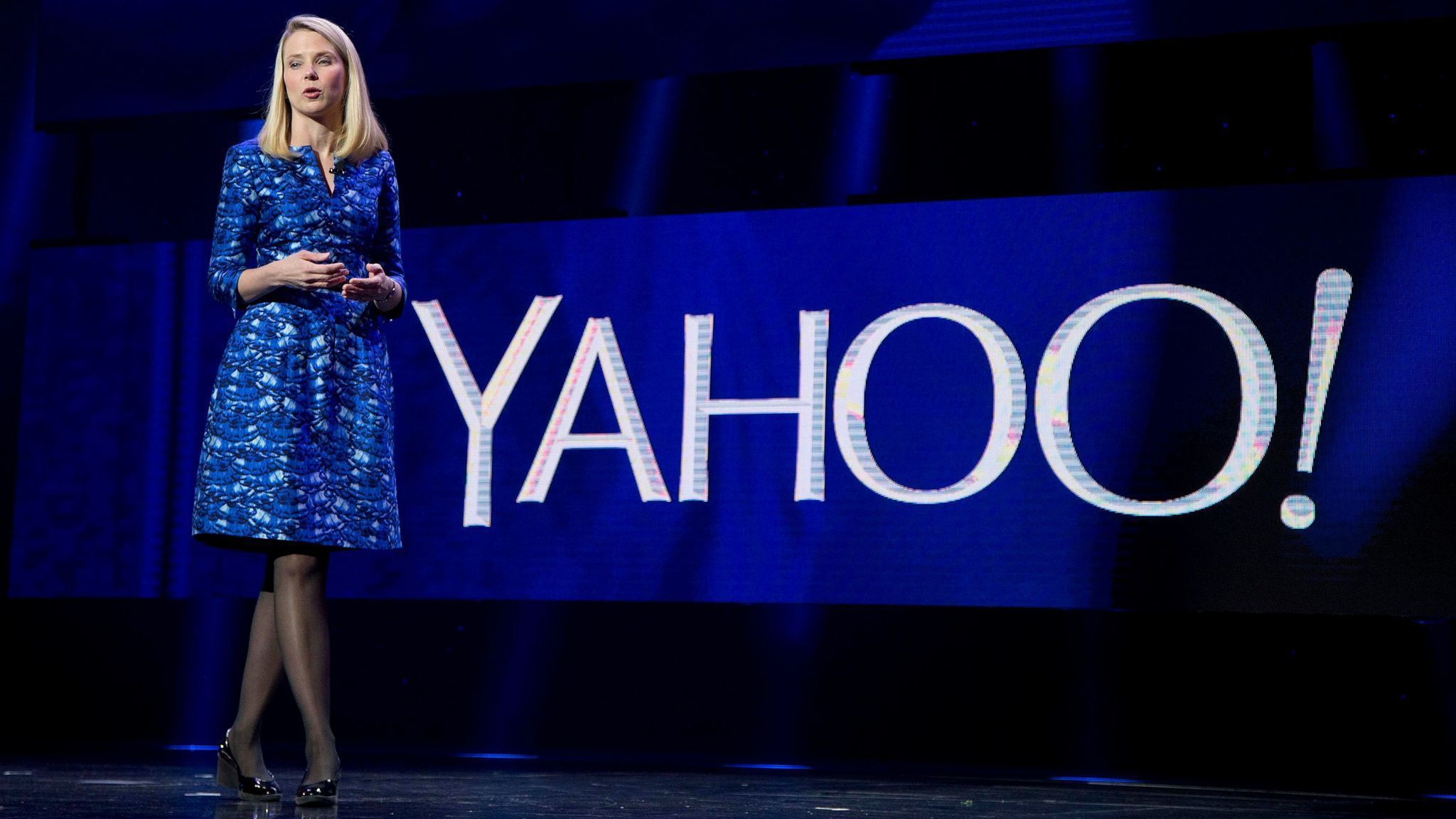 Yahoo CEO Marissa Mayer is expected to make around $186 million after the tech company’s sale to Verizon takes full effect some time in June.

The large compensation, reported by multiple news outlets citing disclosed securities filings, comes despite several apparent missteps from the company and its leader.

While Yahoo’s reputation as a go-to search engine business has been weakening for some time now (before Mayer ever arrived), she seemed to misguide the company, allegedly focusing on creating new features rather than cybersecurity and cutting costs.

A New York Times piece detailed how Mayer and Yahoo’s leadership often battled with its cybersecurity team colloquially called the “Paranoids.” Alex Stamos, chief information security officer, and the “Paranoids,” pressed for end-to-end encryption, which would make communications and other functions only accessible to the parties involved (not even Yahoo).

A representative for Yahoo, though, told The Daily Caller News Foundation at the time that such allegations from insiders were not true, and that it had a formidable cybersecurity infrastructure.

The board of directors nixed her $2 million bonus after investigating the massive hack that affected more than 500 million users. The breach wasn’t the biggest for the company, as it was later reported that one billion Yahoo accounts were hacked years prior, which reportedly broke its own record.

As for budgeting, Mayer was criticized on a number of occasions for frivolously spending money on things that were seemingly not related to the development of the company. She spent $7 million on a Great Gatsby-themed holiday party in San Francisco, the Daily Mail reported. (RELATED: Yahoo’s Christmas Cheer Is A Little More Humble This Year)

Mayer is expected to receive the approximate $186 million after the board of directors finalizes the deal with Verizon. Her original contract (considered a negotiating success for the former Google executive) was worth a total of $365 million over five years.

Yahoo was valued at $125 billion at its peak. It was then going to be being sold for approximately 3.6 percent of what it was once worth, in what Forbes called the “saddest $5 billion deal in tech history.”

But Verizon reportedly cooled on the idea of purchasing Yahoo after the second breach was disclosed, and considered walking away form the deal altogether. The two parties eventually agreed to lower the price by $350 million (roughly 7.24 percent), after Verizon confirmed it would not have to deal with any legal fallout from the hacks.