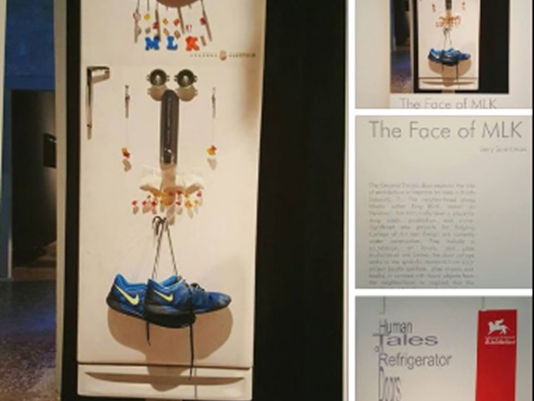 A Florida artist sat down to an hours long meeting with Black Lives Matter Monday after people labeled his artwork racist.

Jerry Sparkman, a Sarasota architect, came under fire for an artwork display of the Newton neighborhood along Martin Luther King Boulevard, reports WFLA.

The display, called “The Face of MLK,” depicts the Newton neighborhood and includes syringes, white powder and basketball shoes. Some people took issue with the painting, calling it “racist” and a misrepresentation of the area.

Sparkman sat down for a two-hour Black Lives Matter meeting to educate himself and to repeatedly apologize for any offense he might have caused. Members harped on the painting’s “racist” qualities and asked Sparkman if he understood it was racist.

“Do you think, ‘I understand’ and know that what you did was racist?” one man asked. Others asked “Why can’t you just admit you’re racist?”

Sparkman said he welcomed the criticism so he could learn from his mistake.

“I never wanted to knowingly offend someone, and I did. I apologize, but I wanted to know more about this so that I never do it again,” he said, according to WFLA.

Sparkman also released a statement apologizing for his artwork Monday.

“My portion of the exhibit focused on the building projects along Dr. Martin Luther King Way that I felt made positive contributions to the community, such as residential and educational buildings,” Sparkman’s statement read.” Some components of my part of the exhibit were insensitive and offended people and I immediately removed the entire exhibit and issued a public apology. 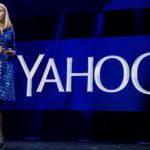 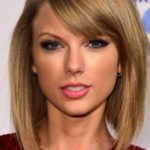