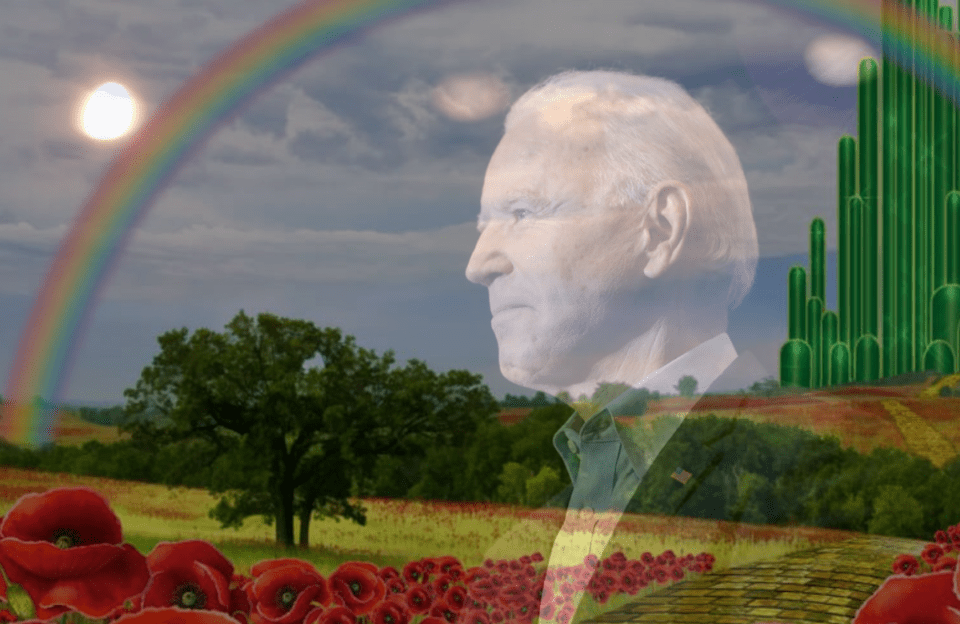 The Biden Show originates from the White House. It is a mystery—a slow-moving mystery—but nevertheless, a mystery. Not a real “Whodunit,” but rather a “Who Is It?” type show making us guess who is the real president of the United States. You know, the guy or gal behind the curtain making all the presidential decisions.

There is a good reason for having us guess. The U.S. has a president who has trouble with words and sentence structure. He uses notes to maintain the appearance of having some semblance of thought. And, when frustrated, he quips “Come on man” and makes a brisk, emphatic statement to make himself appear tough enough to take one behind the bleachers.

On a really good day, he will compromise with his Republican opposition on funding an infrastructure plan in the range of $1 trillion to $1.2 trillion (Biden’s plan was $2.2 trillion). Minutes after the Republican senators leave, the compromise is in question. Who changed the president’s mind in literally minutes?

It is a mystery as to how a country of 328 million people could elect a 78-year-old man who does not seem capable of comprehending the complexity of the world, nor the intricacies of the issues confronting the United States. But Biden has great scriptwriters.  He issued 52 Executive Orders and Presidential Memoranda in the first few days of his administration. Great optics since the documents only require a signature while providing the press a photo-op to look as if he is leading.

The script for the Biden show was written well before the January 20, 2021 inauguration.

While this is wild speculation on my part, it was weird how Biden won. Keep in mind he lost all the early primaries, finishing 4th in Iowa, 5th in New Hampshire, and 2nd in Nevada. In two previous runs for president, he never won a primary and never received even 1% of the vote.

Did magic really happen when Congressman Clyburn endorsed Biden? Or was it a very calculated deal that gave Joe Biden exactly what he wanted—the title of president for his tombstone in return for letting a few publicly undisclosed persons develop and implement the policy of this nation?

Reports had the “wheels coming off the Biden campaign” as the South Carolina primary debate was underway. Biden was stumbling and fumbling in the first part of the debate. Clyburn reached Biden during a break in the debate and reminded him of his commitment, which obviously he forgot—to announce he would nominate a minority woman to the U.S. Supreme Court if elected president. Biden merely mimicking Clyburn’s wishes during the last part of the debate earned him Clyburn’s endorsement. The other leading candidates, other than Bernie Sanders, abruptly vanished in a few days. Biden easily won the Democrat nomination.

From the position of long-term, historic primary loser to being elected president, on the endorsement of one man, is the scenario as close to having a dream come true as can occur in politics.

Perhaps we can find clues as to who is running the U.S. in “The Wizard of Oz.” Clips from the movie have Scarecrow wishing “If I only had a brain.” There is a staff of munchkins in constant hiding, answering only to “Come Out, Come Out.” And, the entire cast sings “Ding Dong! The Witch Is Dead” as if rejoicing over the defeat of former President Trump. While the drama in the movie is finding the man behind the curtain, the song, “Over the Rainbow”  tells us dreams do come true and that the clouds are far behind us. That is what the scriptwriters want us to believe.

No matter how good the Biden Show may be at pointing us to make-believe land, the American public will also find out the identity of the man behind the curtain. Most likely, the Biden administration will assert “Pay no attention to the man behind the curtain.” Any Biden excuse will have to be more convincing than telling Americans “The border is closed” as they watch television footage night after night of illegal immigrants, drug cartels, and people with coronavirus streaming across the Southern border.

Of course, Americans have heard such propaganda before. At the beginning of the Vietnam war, President Lyndon B. Johnson stated, “We are not about to send American boys nine or ten thousand miles away from home to do what Asian boys out to be doing for themselves.”  That was a few weeks before the U.S. started sending the first of 1,700,000 boys to Vietnam. Today, there are 58,000 names engraved on the Vietnam War Memorial. 75,000 of our troops were severely disabled. And there is Bush’s invasion of Iraq to destroy the mirage of “weapons of mass destruction.”

So, in November 2020, Joe Biden wins the presidency on his promise to unify the country. Unfortunately, from the moment he took office that promise was abandoned by a different Joe Biden or someone who aggressively set out to divide the nation.

As to discovering the cause of the pandemic, information desperately needed to prevent future pandemics, Biden firmly refused to press China on its origins, leaving China free of all responsibility. Why?

Polls find 79% of parents want in-school learning for students. Biden promised that would occur in his first 100 days. Unfortunately, Biden sided with the teachers’ unions to keep many schools closed for a year while promoting via Zoom, Critical Race Theory as part of the curriculum.

Biden promised to be the “labor union president,” yet on energy policy, he canceled the permits for the Keystone XL pipeline, delayed opening the Arctic oil fields, put thousands of labor union workers out of work.

Biden’s obsession with massive spending obstructs analysis of China’s surging economy, its goal of surpassing the U.S. as the world’s top economy. Foreigners commit cyber espionage against our government on a regular basis while we invest taxpayer money in achieving racial equity in science, and Teachers’ Unions push to dumb down math so lower achieving students feel better about themselves.

Perhaps Biden’s dumbest, most divisive smear comes from his speech in Tulsa, OK to commemorate the 100th anniversary of the Tulsa Race Massacre. Biden, like most wannabe tyrants, without providing any specific facts, targets domestic groups as the enemy within that imperil the nation. He states, “Terrorism from white supremacy is the most lethal threat to the homeland today.” Wow! What about ISIS, the one Obama called a JV team as it re-established its Caliphate in the middle east by slaughtering Christians, beheading hostages, and throwing homosexuals off buildings. What about al Qaeda, which killed 3000 Americans on 911? Biden spreads fear and stokes chaos in the streets and at the border as a means of maintaining control of a citizenry he wants to live in fear. His real target is not white supremacists—it is half the country that voted for Trump.

These policies are antithetical to most Americans. So why is a president who ran as a uniter being so divisive? Is this the work of Biden, or is it the work of “the man behind the curtain”?

In the Wizard of Oz, the Scarecrow gets a brain, the munchkins come out to celebrate, all sing the wicked witch is dead to celebrate Trump’s defeat and everyone believes that somewhere over the rainbow dreams do come true. This is the Biden show. A show detached from reality.

Meanwhile, as the Biden Show sings “Over the Rainbow,” China tightens control of Hong Kong, threatens Taiwan, and builds islands to militarize the South China Sea. Russia gets permits to finish the gas pipeline to Europe which is needed since Biden is rapidly reducing American energy supplies. The U.S. plans to give billions to Iran which will result in nuclear war-making capability. Big Business gets more open access to China, its cheap or even slave labor, and a market of over a billion consumers. Big Tech escapes Trump’s promised regulatory clampdown for its censorship of conservative viewpoints. By remaining free of liability for its control of the Internet, Big Tech is free to misinform, mislead, propagandize and censor based on its political goals.

If we listen to the Biden Show and pay no attention to the man behind the curtain, the U.S. may find our final act is a sun setting on this empire. 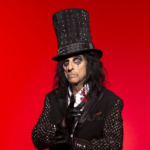 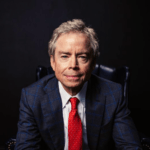