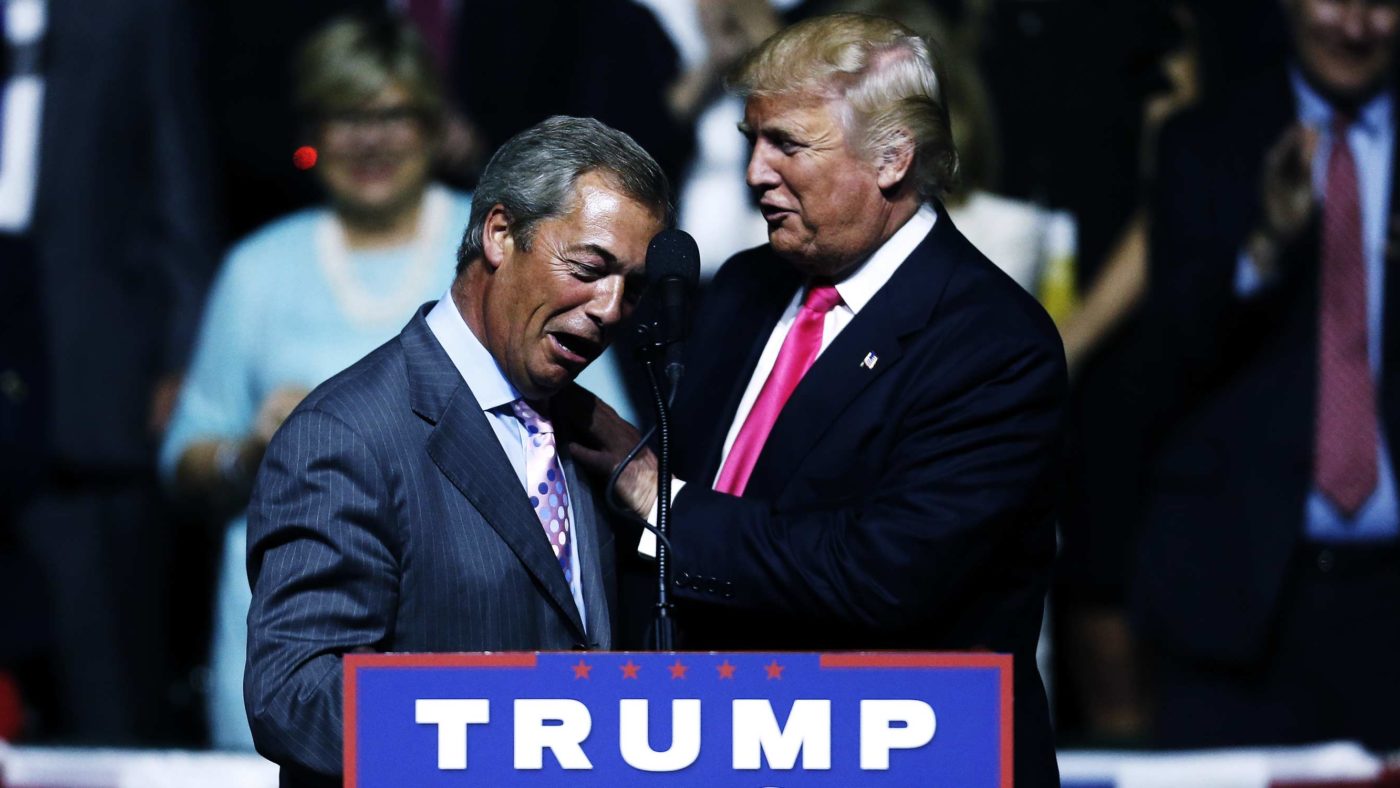 What yesterday’s Presidential election has proven more than anything else,is that people are sick of government corruption and bureaucracy. Whether Donald Trump is the right man for the job or not is irrelevant. For all his plethora of faults, the fact of the matter is that he’s an outsider. He has never been involved in the political system before. He funded much of his campaign himself. He tiptoes over nothing and led a campaign that went completely off-book from the typical politically correct, establishment playbook that we have grown accustomed to. He’s also a businessman and real estate tycoon who has, no doubt, had to fight with his fair share of zoning boards and regulators in his time.

This is very a different kind of resume from that of career politician Hillary Clinton, who has been entrenched in business as usual in Washington D.C. since 1993, first as the First Lady, then Senator of New York and finally as Secretary of State. And if there is any meat to what Wikileaks founder Julian Assange has said in a recent interview with John Pilger, she has also been tied to Goldman Sachs, Saudi Arabia and CNN. In other words, she appears to be part of a club that Americans no longer want any part of. And they have made that clear.

But this general “fed up-ness” with bureaucracy is not just prevalent amongst U.S. voters. It is a mood shared by millions of people around the world. Brexit, of course, was the beginning. With a collective swoosh of the pen, the people of the United Kingdom also sent a strong message to an ever-expanding European super state that from now on, they will be dictating their own terms. In fact, just this week, Theresa May was in India looking to broker some trade deals. These are deals the E.U. had “been delaying for 9 years,” according to Daniel Hannan, conservative MEP from the South West. He and other M.E.P.s “have spent 40 years arguing from the inside, trying to push the E.U. toward a more open economy and we’ve had some successes but overall it has to be reckoned a failure.”

And then just last night, out of nowhere, India banned 500 and 1000 note rupees as a way of cracking down on black money corruption.

So whether Trump or the Republican-controlled House and Senate will actually work to scale back the government, whether Brexit will be executed smoothly or not, or whether the Indian government spontaneously recalling larger rupee notes was correct way of fighting corruption, is actually besides the point. The bottom line is it is now obvious that a great majority of people in this world just want an end to business as usual. Whether this is what we actually get or not…we shall see.