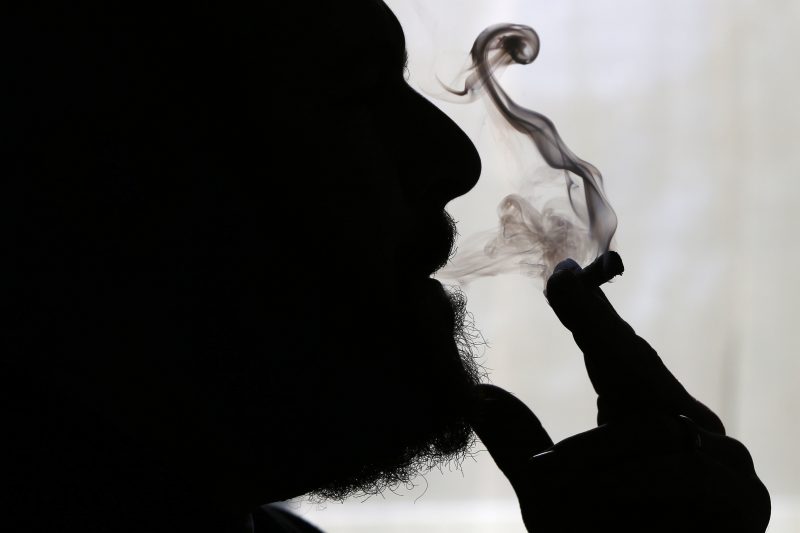 What was sure to be a historic election night for marijuana law reform turned out to be almost perfect. Nine states had either recreational legalization or medical legalization on their statewide ballots and voters in 8 of those states approved legalization measures.

Legalization for everyone aged 21 years or older passed in California, Nevada, Maine and Massachusetts. Medical bills passed in Florida, Arkansas and North Dakota, while voters in Montana approved an expansion of their medical program, which has been decimated by the state legislature in recent years.

The only blemish on the night came with the defeat of Proposition 205 in Arizona. Activists there have to start over, but AZ now has California and Nevada as legalization states on its border. That, along with the major momentum the anti-prohibition movement has after last night, should make their job a lot easier.

“Election Day dealt another body blow to our nation’s costly, failed, and discriminatory policy of marijuana prohibition,” the National Organization for the Reform of Marijuana Laws (NORML) said in a statement on last night’s results. “If anyone thought our victories in 2012 and 2014 were a passing fad, it is now clear that they were mistaken. With adult use measures being approved in four states (CA, MA, ME, NV) and medical marijuana initiatives passing in another four (AR, FL, MT, ND), the era of marijuana legalization is upon us. By standing together and fighting for our shared beliefs, we spread the seeds of the cannabis revolution far and wide.”

Some activists worry about what the incoming Trump Administration might do in regards to states that have legalized marijuana for various purposes. “President-Elect Trump has clearly and repeatedly pledged to respect state marijuana laws, and we fully expect him to follow through on those promises, not only because it is the right thing to do but also because these reforms are broadly supported by a growing majority of voters,” Tom Angell, the founder of Marijuana Majority, said in a statement. “Reversing course and going against the tide of history would present huge political problems that the new administration does not need.”

Toward that end, Marijuana Majority has started a petition that calls on President-Elect Trump to keep his promise and allow states to decide their own cannabis policies without federal interference.

The walls of marijuana prohibition are crumbling. Now is the time to swing our hammers against that wall harder than ever.

Brexit and Trump Mean One Thing: The World Is Sick of Bureaucracy 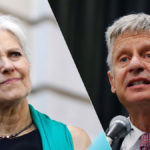