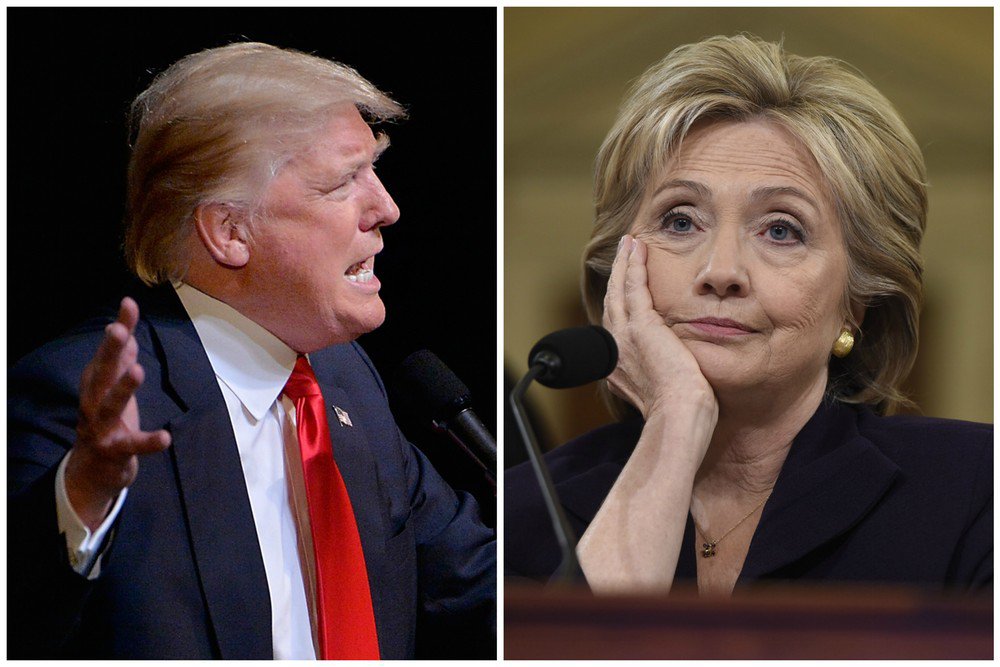 According to exit polls from CNN, voters appear to have been driven toward Donald Trump less due to his own appeal and more because of disdain for Clinton. Relevant statistics are these:

As will be assessed in the coming days, months, and years, numerous factors were at play in this election. However, it would appear at first blush that it was more of a loss for Clinton than a victory for Trump.

Let’s Give President Trump a Chance Before We Freak Out

Brexit and Trump Mean One Thing: The World Is Sick of Bureaucracy