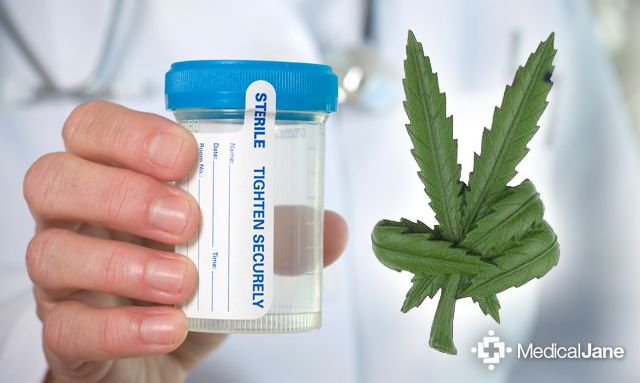 Workers using marijuana for both medicinal and recreational purposes are protected from being fired for failing employer drug tests, according to the Maine Department of Labor.

The department cautioned employers Monday from testing for marijuana because there are no state laws allowing a business to reject or fire a worker on those grounds. Medical marijuana is legal under state law and officials are currently working to implement recreational legalization. Officials with the department say lawmakers need to clarify the law and give employers more rights, reports Press Herald.

Julie Rabinowitz, director of policy, operations and communications for the Maine labor department, addressed the issue while speaking Monday to the committee tasked with implementing a tax and regulatory structure for recreational pot sales. Under current law, a worker can only be fired if the employer can prove the they were impaired on the job.

“Our laws are an outlier,” Rabinowitz said Monday, according to Press Herald. “If the Legislature does not take action to provide clear, consistent, easy to follow regulations, Maine risks more employers leaving the state. Let’s stop thinking of drug testing as something punitive. Rather, it incentivizes employees, especially those in recovery, to stay clean, and promotes a safer work environment for all workers.”

Rabinowitz said employers can reject workers for positions requiring high safety standards, such as operating heavy machinery, if they test positive for marijuana. She also noted drug testing programs can be a useful tool to help recovering addicts stay clean, but argues the law must be clarified to accommodate the new laws on marijuana.

Lawmakers expect to finish a bill creating a regulatory structure for the recreational marijuana market by the end of August.

The Massachusetts Supreme Judicial Court made a landmark ruling on marijuana use July 17, ruling in favor of a woman fired from her job after testing positive for pot.

The ruling is a national first concerning worker protections in states with legal medical marijuana programs, which run counter to federal law. Cristina Barbuto, who suffers from Crohn’s disease, was fired from her position at Advantage Sales and Marketing in 2014 after testing positive for marijuana and filed suit against the company for discrimination in 2015.

The highest court in the state gave Barbuto permission to move forward with her lawsuit, taking many legal experts by surprise. Advantage Sales and Marketing followed federal law when firing Barbuto, and legal experts previously assumed a private business has the legal discretion to terminate employees for using marijuana regardless of state legalization laws.

Law Prof On Charlie Gard Case: ‘Children Do Not Belong To Their Parents’

HOT MIC: Senator Says Collins ‘Could Beat The Sh**’ Out Of GOP Rep