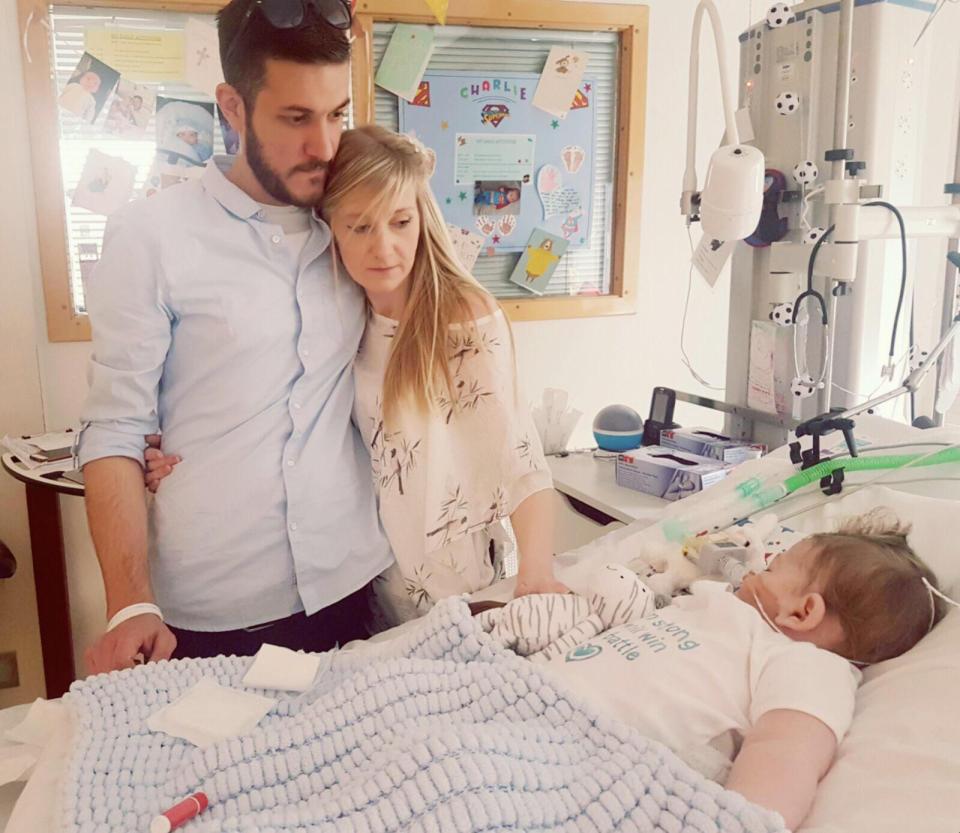 A law professor stated Monday that “children do not belong to their parents” when discussing the Charlie Gard case.

Law professor Ian Kennedy, who teaches health law, policy and ethics at the University College London, made the remark in a column for The Guardian.

“Recognise that children do not belong to their parents,” said Kennedy. “Second, when a claim is made that parents have rights over their children, it is important to step back and examine the language used.”

The judge in Charlie Gard’s case will make a decision Wednesday regarding whether he will die in the hospital or at home.

Kennedy contests that while parents’ views concerning what is best for their child should “usually” be honored, society should “intervene,” via the judicial system, if experts disagree.

The professor frames his opinion as the stance of reason, which operates with “principles and rules” determined collectively as a society. He characterizes the alternative as a battle between the “heart and emotions” of different individuals, a scenario in which he asserts there would be no clear resolution.

“Here, in Charlie Gard’s case, the call has been to keep the courts out; they don’t understand,” said Kennedy. “Only the parents should decide: let passion prevail.”

The Daily Caller News Foundation reached out to University College London to obtain comment from Kennedy, but received none in time for press.

Workers Using Marijuana May Be Protected From Employer Drug Testing