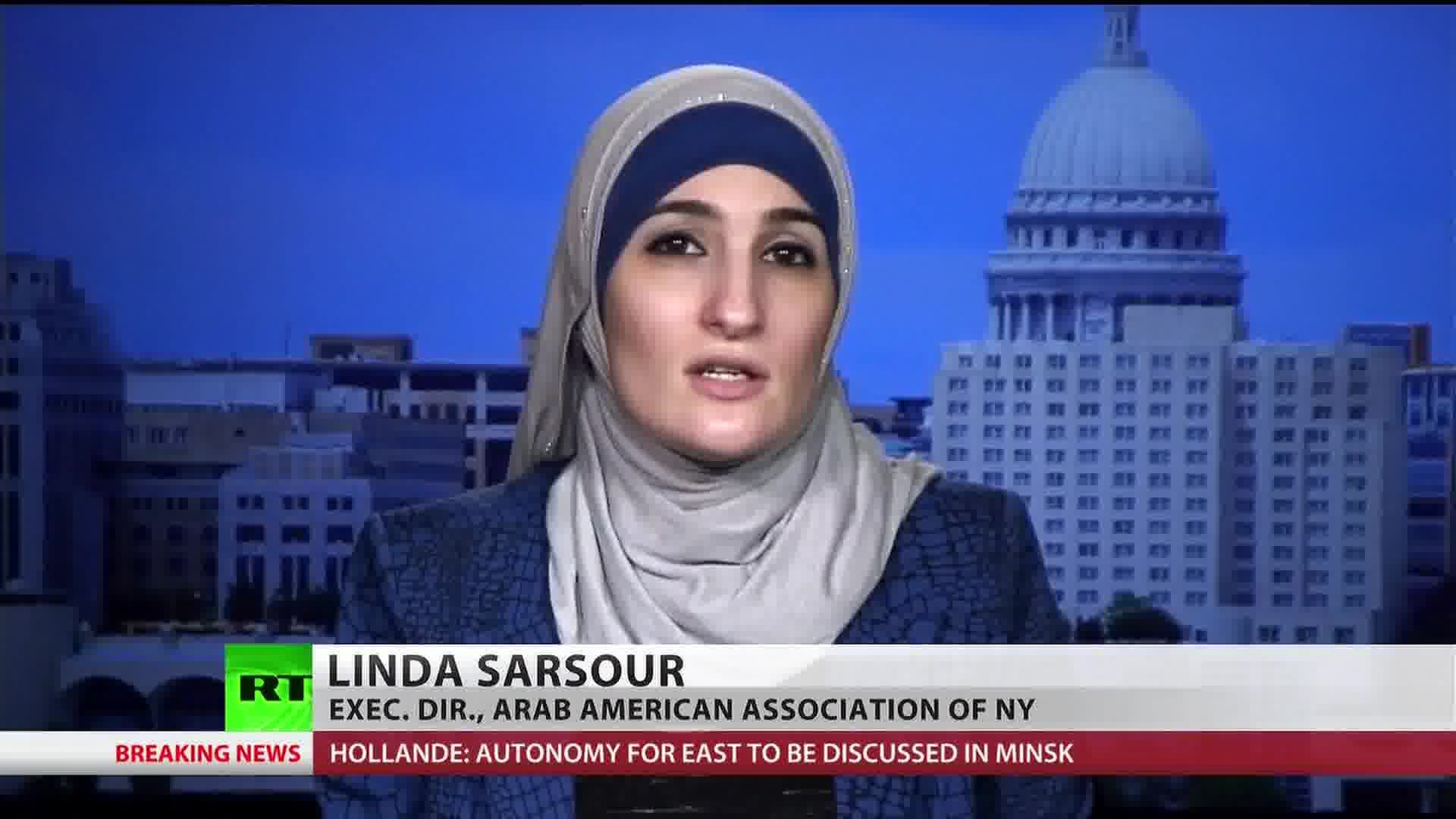 A leader in the Women’s March once claimed that two women did not deserve to be female.

Linda Sarsour, one of the organizer’s of the march, once wished that she could take away the vaginas of certain women who did not deserve to be female.

“Brigitte Gabriel = Ayaan Hirsi Ali. She’s asking 4 an a$$ whippin’. I wish I could take their vaginas away- they don’t deserve to be women,” Sarsour tweeted out in 2011.

The two women in question are both refugees who fled war-torn countries. Brigitte Gabriel, the founder of ACT for America, routinely speaks out against radical Islamic terror. Ayaan Hirsi Ali, who founded the AHA Foundation, was a victim of female genital mutilation.

Sarsour previously admitted that she has family members in an Israeli prison because of their connections to Hamas. She maintains that she has no connection to the terrorist group.