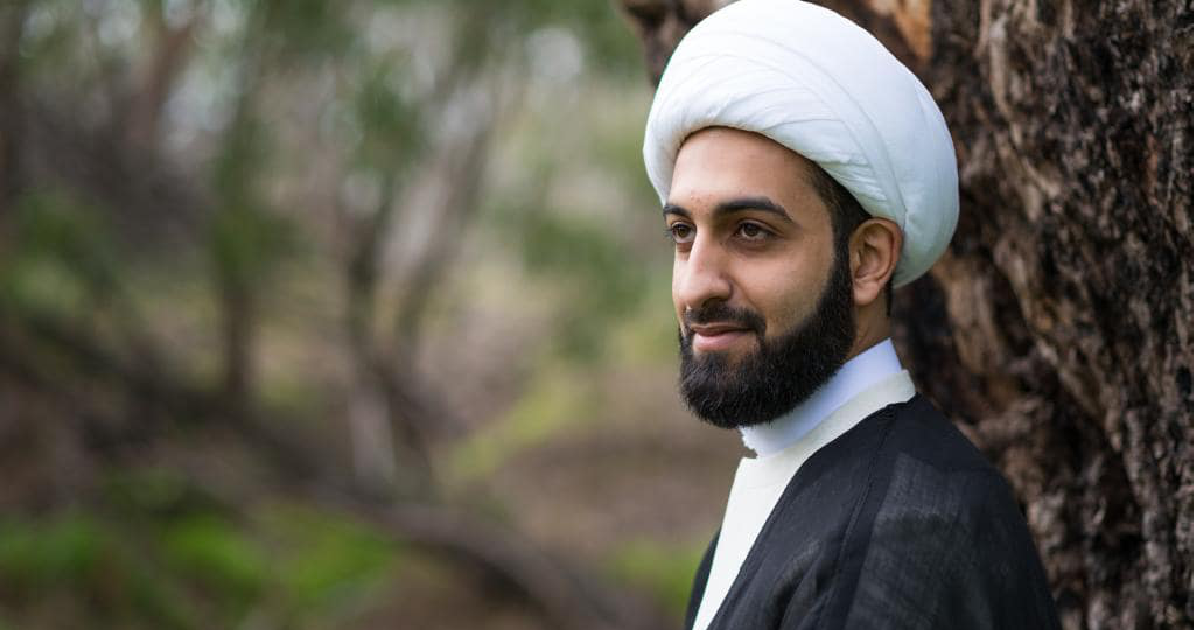 On July 25th, Imam Mohamad Tawhidi dropped a large thread on Twitter alleging a possible scandal against him, involving false accusations of collusion.

This thread will be one of the most important threads I make on Twitter. The illegal case behind this will be exposed with full transparency, in full details. For now, I direct the following information to: @realDonaldTrump, @VP, @jaredkushner, @DonaldJTrumpJr, @seanhannity.

The initial thread tagged Sean Hannity, President Trump, VP Pence, and Jared Kushner, but by the end of it a considerably larger number of major figures had been included.

The entire ordeal seems to be centered around Congresswoman Omar, a certain Palestinian-American Muslim activist from Brooklyn, and a group of Qatari officials allegedly close to the Emir, Tamim bin Hamad al Thani.

Early on in this lengthy thread, Imam Tawhidi expresses that Speaker Pelosi is pleased with a certain Congresswoman being investigated as this unnamed individual has brought excessive pressure upon the party.

“I have sources for what I will say. They are solid rock authentic. Many officials will criticize me for making this public, but I have a duty to do so. The public needs to know. I understand the potential consequences of this thread, and I accept them.” – Imam Mohamad Tawhidi

This sets the stage for what follows.

According to the Imam, this Congresswoman has a plan to make this investigation go away by creating a false scandal of collusion with Saudi Arabia and the United Arab Emirates (UAE) by Donald Trump, Jr and Jared Kushner. The idea is this would create a rift between them and the President, taking the pressure off of her and the party. In exchange for this, she planned to have Speaker Pelosi drop the investigation into her.

Why is he leaking all of this onto Twitter?

According to him, this Congresswoman and the as yet unnamed activist from Brooklyn plan to do the same thing to he and his friend Adelle Nazarian (a freelance journalist and documentary filmmaker).

They want to claim, that all of those criticizing this particular Congresswoman, are paid by Saudis and The UAE. And that it is a collusion against the Congresswoman. They are planning on separating me and @AdelleNaz in one case, and @DonaldJTrumpJr and the UAE in another.

Imam Tawhidi clarifies midway in that the unnamed Congresswoman plans to accuse Saudi Arabia and the UAE of operating in DC with the intent of smearing her with the assistance of Donald Trump, Jr and others. He then claims that they are also working to turn Trump Junior against Jared Kushner and that Al Jazeera lied when they said that Qatar never gave information to Mueller about Kushner. Hardly the only lie they would have been caught in.

As for the wider plot by @A_AlAthbah, @saifaalthani, @ahjh_althani and Co. it is to try and turn @jaredkushner against @DonaldJTrumpJr. And I can also confirm, with my sources, that Qatar did in fact give information to Meuller and helped him. Unlike what they said here:

You cannot frame me, you fool
You’d be framing yourself.

No need to trap Mrs. Mole
She will fall into it by herself.

****
You can’t help it can you, keep digging! Can’t wait for you to see me testify in Congress.

End of Part 1 of this thread.

You cannot frame me, you fool
You’d be framing yourself.

No need to trap Mrs. Mole
She will fall into it by herself.

****
You can’t help it can you, keep digging! Can’t wait for you to see me testify in Congress. – Imam Mohamad Tawhidi

He blew your cover. Totally. He’s not the only Qatari official either! Complication is being prepared.

Which of the two Congresswomen has he been referring to all along? Linda Sarsour certainly sees to fit his description of a Palestinian American Muslim Activist from Brooklyn.

Tips for Looking After Your Pet as Well as Possible