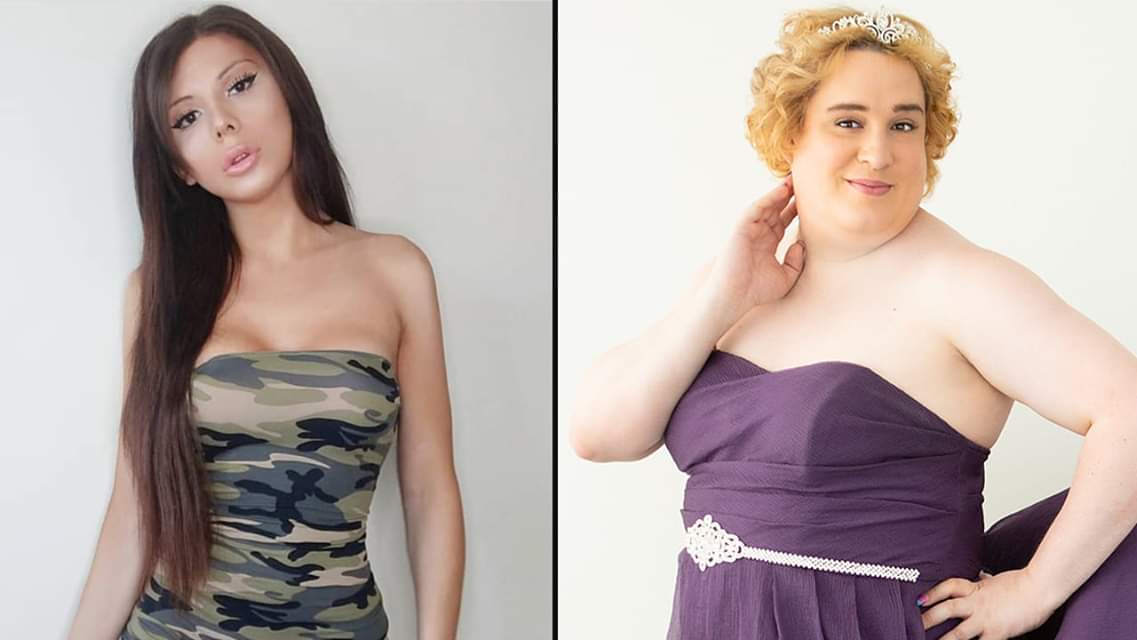 Jessica, who identifies as a woman but has not transitioned, rose to infamy after lodging a series of Human Rights Complaints against waxing services in Canada for refusing to wax male genitalia. According to Yaniv in the debate, this is comparable to refusing to give someone a facial. Somehow.

Blaire White came with her guns loaded, and she didn’t let Jessica Yaniv off the hook.

The earliest topic that came up was Yaniv’s indecent and sexually explicit messages to underage females. Blaire read a number of examples from tweets that date back several years, before Yaniv had risen to any level of infamy. These Tweets were predominantly about his fixation on the menstrual hygiene and cycles of young women.

There are hundreds of such examples that date back years, as Blaire noted. According to Yaniv, all of them are fake. It was all a big conspiracy just waiting for a nobody to become a somebody, apparently.

Blaire brought up the article by the Post Millennial, where a girl from Sammamish, WA had received sexually explicit messages from Yaniv years ago. Yaniv denied even knowing her, claiming that the messages were sent to someone else and had no idea how the girl who lodged the complaint possessed them.

The Libertarian Republic previously covered Yaniv applying to host a topless pool party for underage children. This was also a topic brought up by Blaire.

Yaniv claimed no involvement, nor a plan to even attend. Blaire pointed out that Yaniv’s name was on the permit application for the event, specifically requesting for permission for minors to be topless and to bar adults. Yaniv then backtracked and told her that an attendance was planned.

Yaniv also claimed to be prettier than Blaire. What a load of shit.

Watch the hour long debate below: 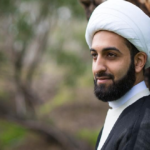 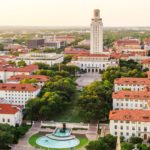 This Land is Your Land, How to Profit from Texas Real Estate