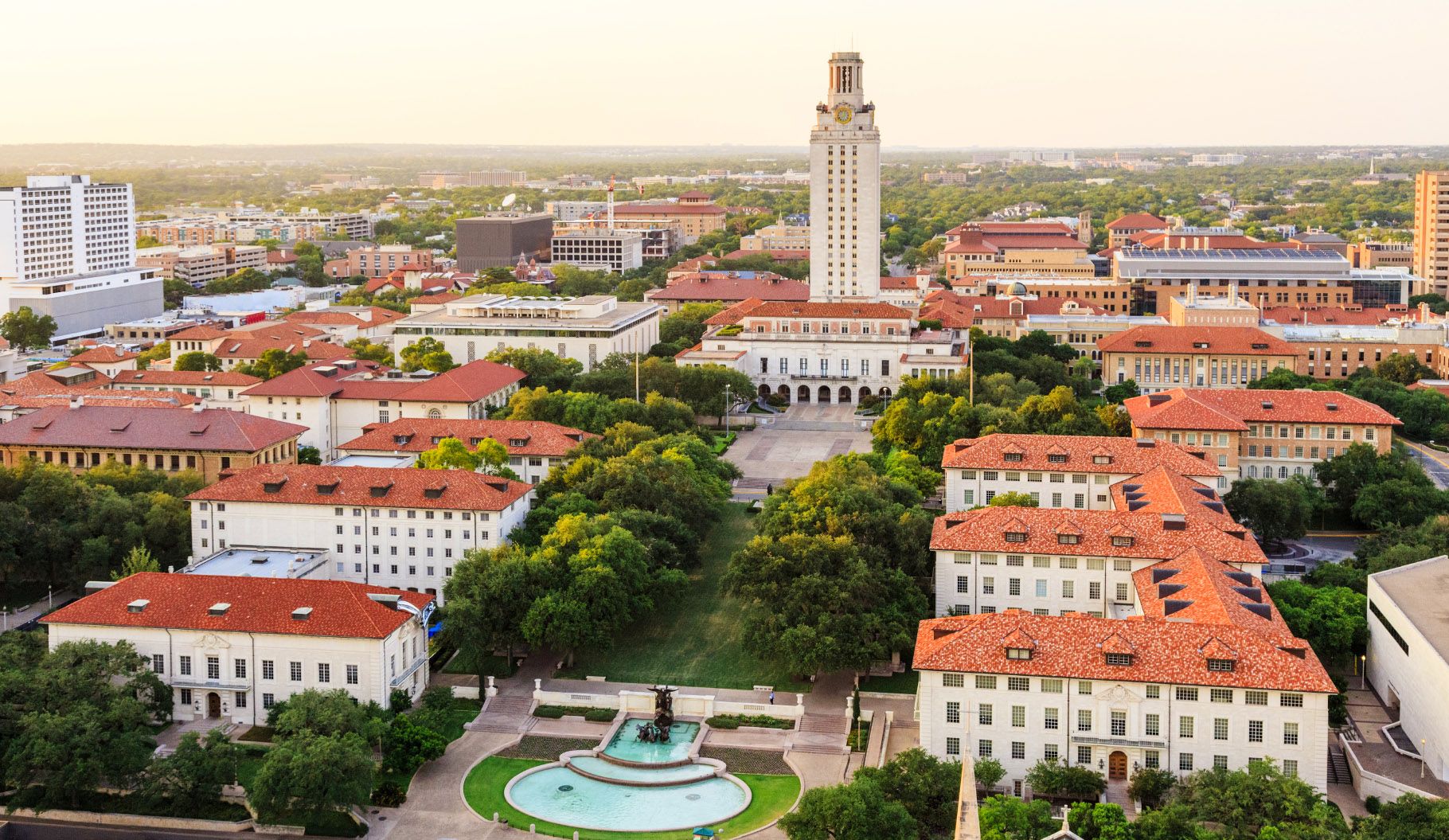 Everything is bigger in Texas. This includes the profit potential from real estate in the Lone Star State. If the cornerstone of liberty is owning your own land, then there might be no better place to invest than Texas.

Not only is the state is the second-largest in the union by population size, it also has acre upon acre of open space available. This includes plots in the Panhandle to ranch land on the banks of the Rio Grande – where the proposed border wall has simultaneously spurred concerns about government land grabs as well as brought to light security issues on the nation’s southern border.

But don’t let the news distract you from an opportunity to secure financial freedom for your family. After all, this is your land and here are some tips on how to profit from Texas real estate.

How big is Texas?

Really big, the state is roughly 269,000 square miles. By comparison, California is more than 100,000 square miles smaller and only Alaska (at 663,000 square miles) is bigger. So, it goes without saying that Texas is outsized – at least compared to other states in the country.

While many people think of Texas as a dry state, there are 15 major rivers passing through the state’s borders. There are also six lakes with an area of over 100 square miles, including the Toledo Bend Reservoir which has an area of 289 square miles. What this means for property investors – especially those with an interest in farmland – that there is plenty of water available.

As you may know, the state is one of the most populace in the nation which more than 28 million inhabitants. But what you might not know is that the median income in Texas is roughly 20 percent higher than the national average.

What this means is that Texans can afford to pay slightly higher rents; especially in larger cities like Houston, Dallas, San Antonio, and even Austin. This can benefit property developers who are looking to maximize their yields.

One last thing to know about Texas is that it is widely considered one of the most business-friendly states in the country. For example, corporate income taxes range from 4 percent to 10 percent and according to Forbes, the overall cost of doing business extremely competitive.

Since the Great Recession, the real estate market in the state has consistently outperformed the rest of the country. For example, home prices in 2018 were estimated to have grown by close to 6 percent. This is an amazing annual return for a single-family home, and it points to the broader opportunity for investors looking at the state.

This includes opportunities to invest in lands, such as farmland, ranch land, or even undeveloped land near cities. In fact, the state is one of the best places for the practice known as “land banking”.

This is when an investor acquires the rights to undeveloped land and then gets the zoning approval required to develop the land and it is proven way to turn a profit on underused parcels. If this is something that interests you, then you could take a look at available properties in the Lone Star State found here – https://www.landbrokermls.com/States/43/Texas. Just keep in mind that investing comes with risk and before acquiring a property you should do your due diligence.

Besides the fast-growing market for single-family homes and land, you can also look at the opportunities presented through the sale of foreclosed properties. While the overall numbers of foreclosures have fallen in recent years, there is still an opportunity for you to profit.

One way to do this is to look for bank-owned properties and then reach out to the bank directly. This approach has a couple of advantages as banks are generally not in the business of owning properties and developing a relationship with a bank could help to you acquire foreclosed properties before they ever get put on the auction block – thus beating the competition to the punch.

While there is money to be made in Texas real estate the old adage of location, location, location still applies. Based on information from the National Association of Realtors, the best metro areas for investors include Dallas, Houston, Austin, and Waco.

Though will want to keep in mind that the drivers for each market are slightly different. For example, property prices in Houston and Dallas are in some ways correlated to energy prices – as oil is a big part of the economies in these metro areas. While the market in Austin takes on the characteristics of a large college town with rental properties catering to student and researchers garnering the highest returns.

No matter which metro area you decide to invest in, there is no doubting that Texas has something for everyone. So, become the king of your own castle and profit from Texas real estate today.

The Fortnite World Cup Finals Come to An End