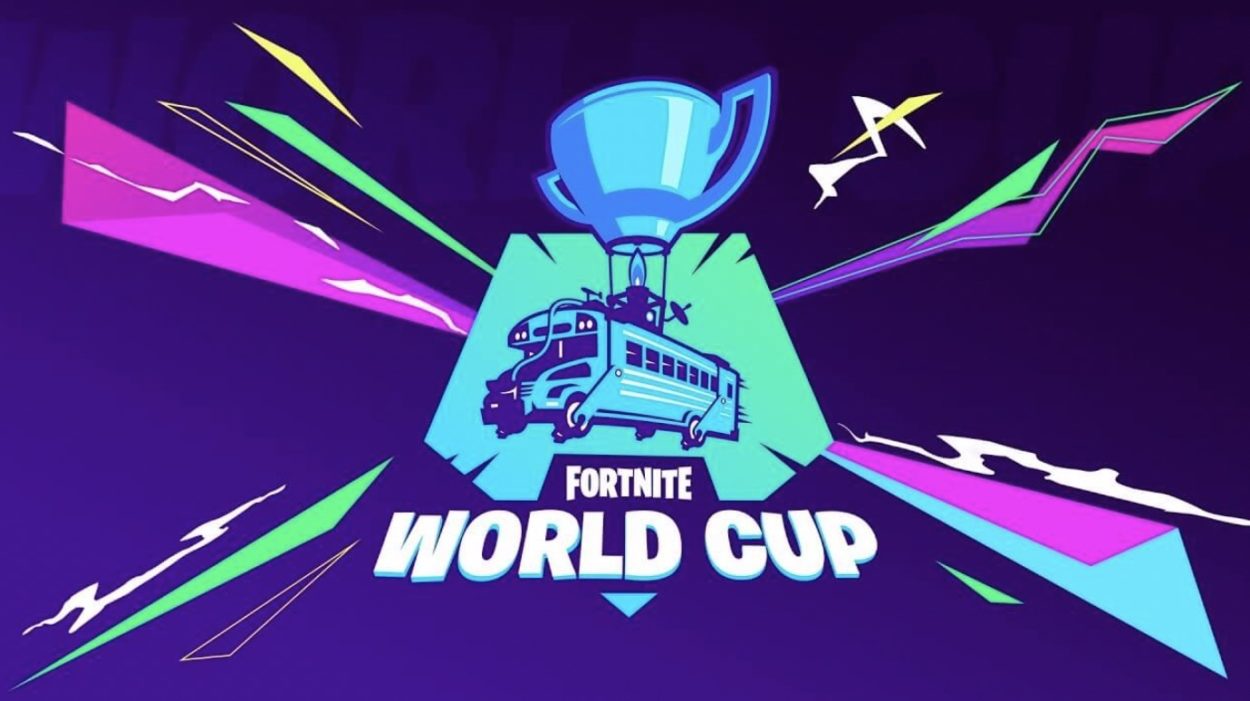 Fortnite is currently the most popular battle royale out there. While most people think that players just spend money in the Fortnite item shop to buy Fortnite items such as skins for their characters, it is much more than that. There are various things in the game, and players must make the best use of Fortnite weapons, Fortnite materials, and Fortnite traps to win a match.

This year, Epic Games decided to host a Fortnite event, which turned out to be the biggest esports event of this year. The tournament kicked off on July 26th and was held for straight three days. It took place at the Arthur Ashe Stadium in Queens, New York, where thousands of fans gathered to watch their favorite players. However, considering Fortnite is currently the biggest game out there with around 250 million players, everyone expected the stadium to be full of spectators.

How It All Started

While the finals were held last week, the tournament began a few months ago with the qualifiers round. The qualifiers were held for 10 weeks, and around 40 million players participated in them. However, only 100 out of this big number were selected for the finals from 30 different countries.

On Saturday, we got to see the Duos finals which featured 50 teams of two. Through it, two unexpected players managed to become the best Duo of Fortnite. Aqua and Nyhrox are the two players who won $3 million after defeating 49 teams. Their final score was locked at 51, and they managed to hit this score after they eliminated a lot of their opponents. Out of 51, the duo earned 20 points by winning both rounds back to back.

On the other hand, the Solo finals were the one everyone was excited about more as they wanted to find out the best solo player of Fortnite. 100 players faced off in six different rounds of the game. They were getting points based on how many players they eliminated and how long they survived. However, while everyone tried their very best, one player who goes by the name Kyle “Bugha” Giersdorf dominated the Solo finals and won the $3 million prize money.

The sixteen-year-old player from the US defeated all 99 players and delivered an amazing performance. In the first round, the latter took the lead after he eliminated around 9 players. Although he didn’t perform the same in the remaining five rounds, he still managed to stay ahead of everyone. During the final round, Bugha only stayed alive until the top 10, but he knew that he has already won since it was impossible for anyone to reach the score he achieved.

We even saw that a fifteen-year-old player Jaden Ashman won around $1.2 million through the tournament. The latter claimed that his mother was not in favor of him gaming all the time, but this is something which has changed her opinion. We all know that there are many parents out there who are against gaming, so this will most likely have some kind of effect on them too.

Now that the Fortnite World Cup has ended, players are wondering when they’ll get to see more events like this. Although Epic Games has confirmed that they are going to host some other events later this year, we don’t see a big one like this until next year. However, we can surely expect the next year’s event to be even bigger than this one. This tournament featured a prize pool of $100 million in total, and we will get to see a bigger amount next time since people are going to buy more and more Fortnite items. Until then, happy gaming!

This Land is Your Land, How to Profit from Texas Real Estate

NYC Feeling the Effects of the ‘Fight for 15’