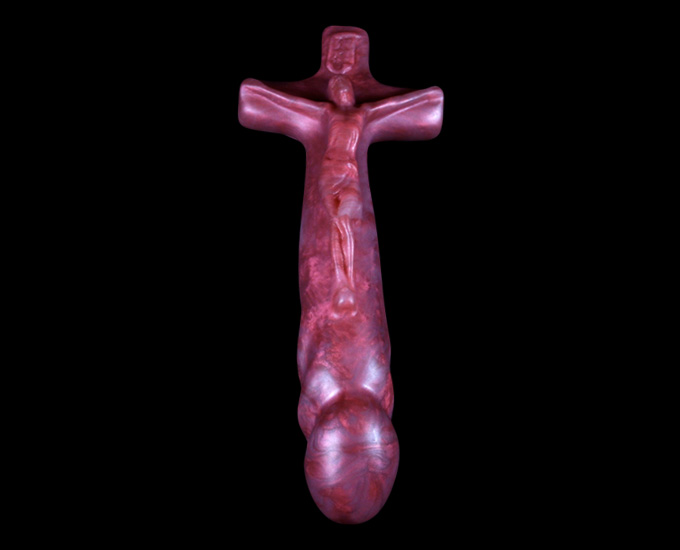 “A man with his wife ordered me to remove the offending scene and said that if I didn’t he would remove it himself,” he wrote on Facebook.

He also alleged that vandals wrote “Sinner” on his store window. Another group, Children of the Virgin Mary, also plans to protest his store, he said.

“It was affecting my business. Who wants to come to a store like this to hear a sermon?” Valdivielso lamented.

Valdivielso eventually took the display down due to outside pressure. In place of the sex toy display, Valdivielso put up a sign asking people’s opinions on whether he should bring the display back or not.

About 79 percent of people encouraged him to bring back the display, Valdivielso said. Nine hundred and eighty-eight people responded to his question.

“People asked me not to give in to blackmail. So it’s going back in the window,” Valdivielso said.

Rand Paul Supports Arming Kurds Directly, and “Them Having Their Own Homeland”

Happy Holidays vs. Merry Christmas: I Don’t Care and Neither Should You