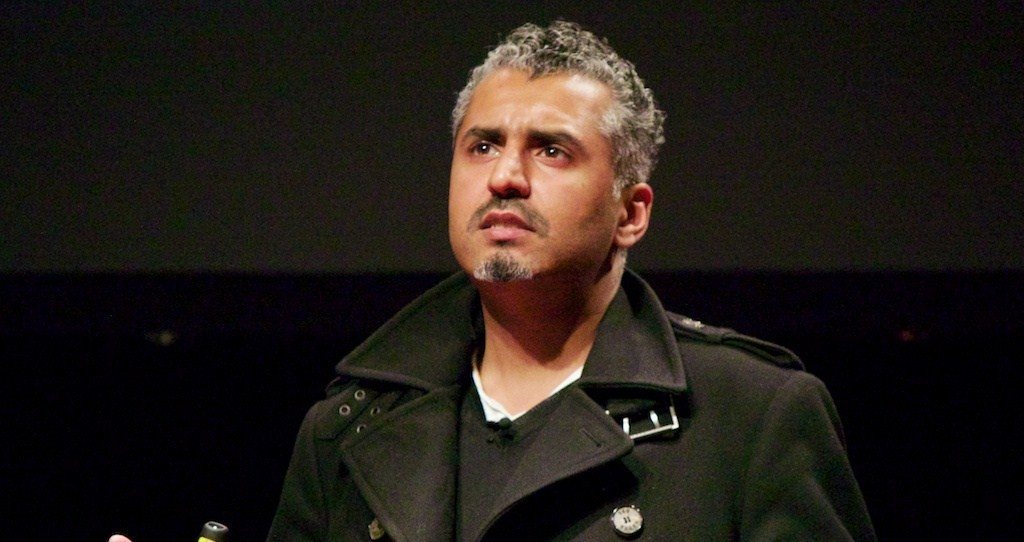 The founder of the anti-Islamist think tank Quilliam received a public gesture of support from Bill Maher while appearing on HBO’s “Real Time With Bill Maher” Friday night.

Maajid Nawaz announced his plan to sue the Southern Poverty Law Center (SPLC) for defamation over its inclusion of his name on their “A Journalist’s Manual: Field Guide to Anti-Muslim Extremists.” The SPLC is an advocacy organization that professes to fight hate, teach tolerance and seek to justice.

The list, published in October of last year, accuses him of being a member of the “‘ex-radical’ circuit of former Islamists who use that experience to savage Islam.”

Nawaz, who spent time in an Egyptian prison for his membership in a non-violent Islamist organization, explained that he was conducting a crowd funding campaign to finance the suit, prompting Maher to respond, “I’d like to be part of that crowd.”

Maher, who typically plays the contrarian on his weekly talk show, found himself in the unusual position of completely agreeing with his guest. He described the recent congressional testimony of Ayaan Hirsi Ali, a Somalian ex-Muslim activist who has been targeted by jihadists.

Throughout the interview Maher expressed support for Nawaz’s mission, which is to counter Islamic extremism using “reverse radicalization,” a term Nawaz invokes to describe his organization’s commitment to the direct confrontation of illiberal values which draw their justification from Islamic scripture.

Nawaz charged the SPLC with hypocrisy for fiercely denouncing what they view as illiberal Christian theocracy while simultaneously objecting to his criticism of the human rights abuses within his own community.

The ex-Islamist described his background, which includes time spent memorizing half of the Quran and learning Arabic. He reversed the traditional identity politics narrative by criticizing white men in Alabama for dictating the ways in which he can critique his own community.

“Thats the bigotry of low expectations, when the same causes that they fight for in America are some how deemed illegitimate for people like me to fight for within our own communities. He then cited a passage in the Quran which advocates the beating of one’s wife to draw a connection between an adherence to the the Islamic holy texts and the holding of illiberal values.

“We’ve got to reform our approach to this scripture and that begins, talking about the Voldemort effect, by acknowledging the problem exists,” he added.

The duo continued their assault on the SPLC by describing the violent history associated with publishing lists of supposed anti-Muslim extremists.

“We know what happens when you list heretics among Muslims in this way, they end up dead,” Nawaz said before describing the history of jihadists deliberately targeting ex Muslims named on lists that claim to oppose hate speech.

“When it comes to the pay gap, abortion access and work place discrimination progressives have much to say but we’re still waiting for a march against honor killings, child marriages, polygamy, sex slavery or female genital mutilation,” Ali said in a swipe at the four Democratic women senators who would not bring her issue to the floor. 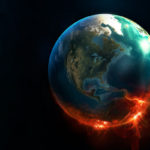 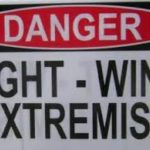 FACT CHECK: Is The Far-Right Largely Responsible For Extremist Violence?