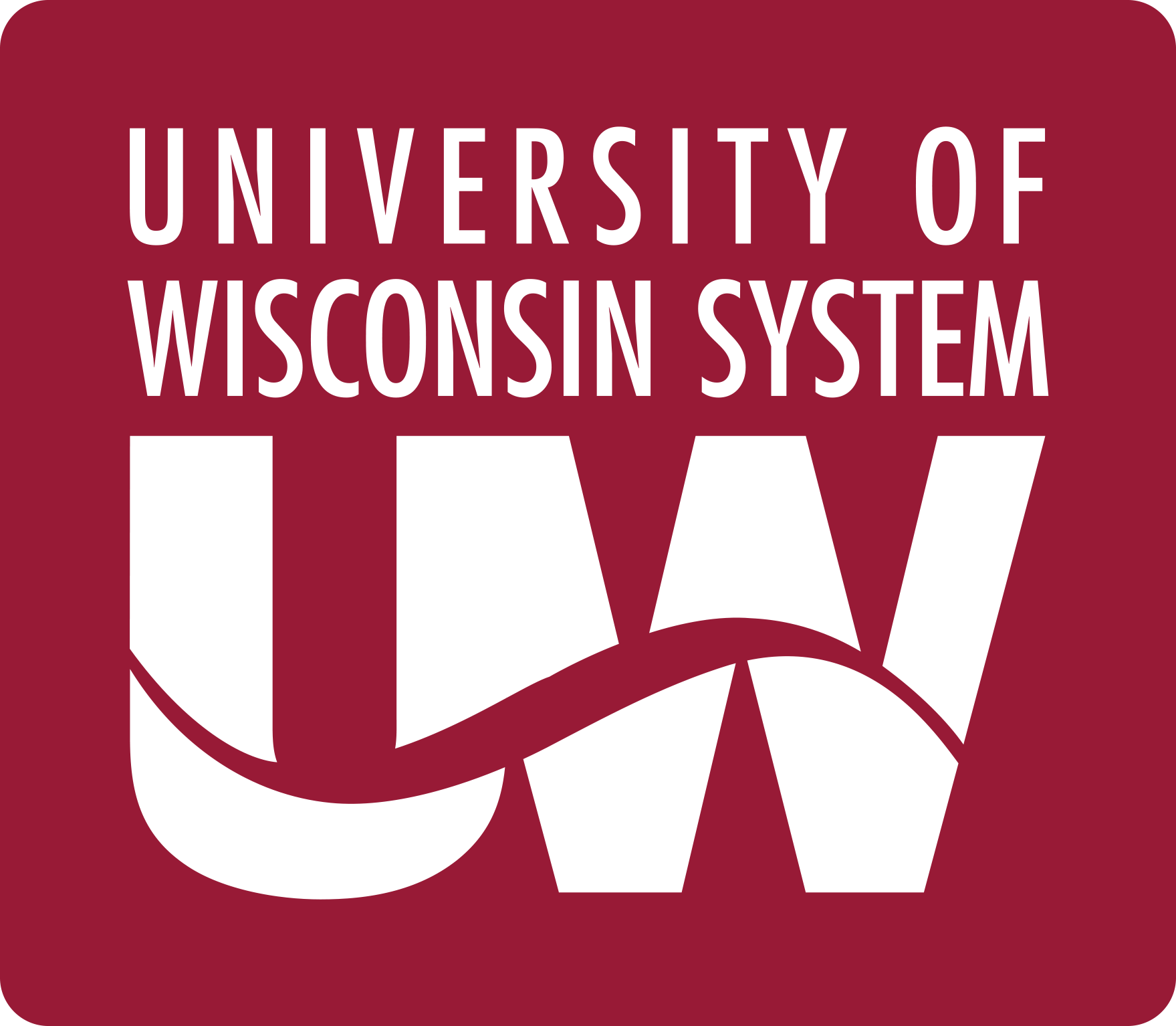 The bill was prompted by dozens of free speech incidents that have swept across college campuses around the country.

Conservative pundit Ben Shapiro was “shouted down” at a speech on safe spaces at the University of Wisconsin Madison last November, as angry leftists blocked the stage and yelled words like “safety” and “shame.”

Political scientist and author Charles Murray lectured at the Madison Club last month, only to be greeted by a mob of protesters shouting, “get out of [our] city.” Other protesters had more choice words for Murray. “This is our university, f*** white supremacy!,” yelled some.

Democrats and several UW faculty scoffed at the bill, arguing there was little need for the legislation since no speaker has faced violent protests or been denied the right to speak in the University of Wisconsin system.

The bill passed by a 61-36 vote with no Democrats voting in favor and only one Republican voting against.

Republican State Rep. Jesse Kremer defended the bill as a win for free speech. “It is imperative that our institutions of higher education remain a free marketplace of ideas … UW’s base policies are not working,” he said.

On the other hand, Democratic State Rep. Terese Berceau called the bill a “gag rule” and argued it would hinder free speech.

“Republicans want to tell students how they should speak and what they should say,” she said. “This bill is a violation of the right to free speech on campus,” she concluded.

The bill would require UW schools to create a process for investigating complaints and punish those who interrupt and heckle the speech of others.

Any student who’s guilty of interrupting a speaker twice would be suspended for at least a semester, while a third offense would lead to expulsion.

The bill also requires UW institutions to notify and train incoming students about their free speech policies at orientation.

The legislation now must pass the Republican controlled Senate and be signed by Gov. Scott Walker to become a law.