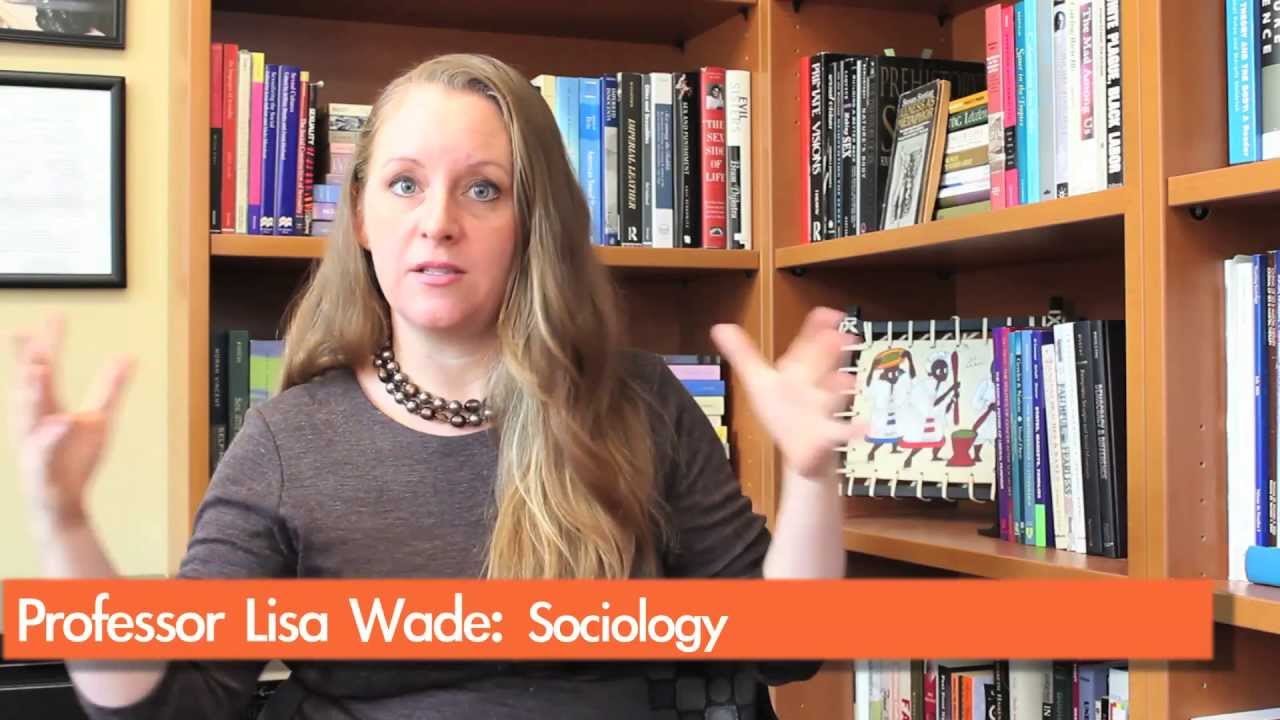 A professor argued that colleges should ban fraternities “which hoard power and influence specifically for white men” in a May op-ed and justified it on a radio show Monday, but paused when addressing black frats Tuesday on Twitter.

Lisa Wade, a sociology professor at Occidental College in California, argued that reform is “simply not possible” for frats in a Time op-ed, discovered by Campus Reform Friday.

“Reform is not possible because the old-line, historically white social fraternities have been synonymous with risk-taking and defiance from their very inception,” said Wade in her op-ed. “They are a brotherhood born in mutiny and forged in the fire of rebellion. These fraternities have drink, danger, and debauchery in their blood—right alongside secrecy and self-protection.”

The professor justified her argument by citing the death of Timothy Piazza in February 2017 as a result of hazing in a fraternity at Penn State. She also asserts a long history of previous administrative efforts to ban frats and that fraternities dominated campus leadership positions, citing one account alleging that they worked together to keep non-Greek students out of these positions.

“I don’t think it is a good idea to be encouraging young males to identify specifically as men over and against women in this country anymore,” said Wade in her radio interview on “The Here and Now.”

“We went to the moon; we gave women the vote…it is absurd that we still allow young men to put together single-sex organizations that are designed to hoard power and influence specifically for wealthy white men. On top of that, we allow them to be the most dangerous places on college campuses in ways that everyone knows are illegal.”

But the professor expressed some hesitation Tuesday on Twitter when considering black fraternities.

She went on to state that her students report that police officers view black frat parties as disruptive and are more lenient with parties thrown by white frats.

“Occidental supports the right of its faculty to speak on any matter of public interest,” said Jim Tranquada, director of communications at the college told The Daily Caller News Foundation. “The college has not taken an official position on this issue.”

TheDCNF reached out to Wade for comment, but received none in time for publication.