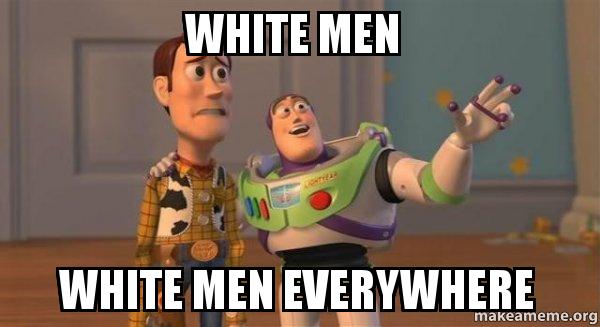 A student has resigned from her college’s Student Assembly Thursday, citing white privilege and the “hostile environment” created by white men in the student government group.

Hamilton College student Katherine Barnes resigned from her position as class representative for Hamilton’s Class of 2020 this week and explained her decision in an article on Hamilton’s student newspaper The Spectator.

“During last week’s meeting, many student representatives countered my argument that ‘the vast majority of members are white, straight, cis, upper-class men,’ by stating that 11 out of the 30 members are white men,” said Barnes. “While my assumption that these white men are also straight, cis, and upper class may be wrong, many people on campus perceive that Student Assembly is controlled by white males.”

“This is because the majority of the conversation in Student Assembly meetings is dominated by those 11 people.”

Barnes claims that other white students have rejected her after finding out that she was poor. She also alleges that the Hamilton Student Assembly has diversity when compared with the proportion of students on campus, but insists that this diversity only exists on the surface.

“When white men make up more than a third of all conversations, they override the voices of other representatives by infringing on their space to speak,” explained the former class representative. “This creates a hostile environment. Moreover, not only do white men fill conversational space with their predominant voices, but they also take up physical space in the way they sit and how they rudely shut others down.”

“It creates a power dynamic that makes people who are not white and/or male feel uncomfortable and/or anxious about speaking up,” she said. “The most important part of the matter is that people are being silenced.”

The Daily Caller News Foundation reached out to Barnes for comment, but the student declined to provide a statement.