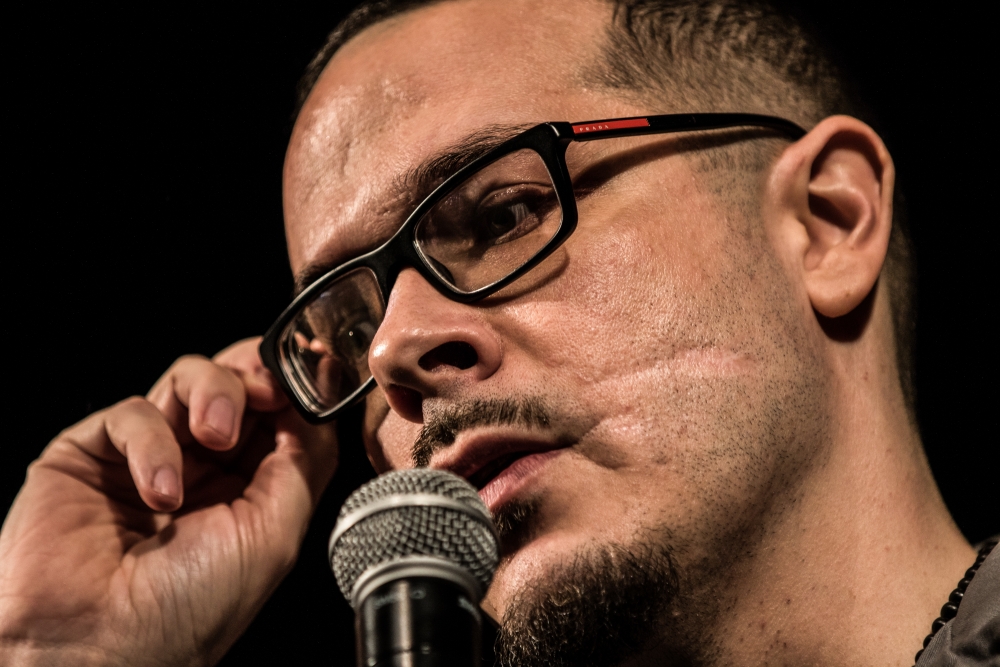 King put out a series of tweets accusing Christians who supported the halt of “fake faith” after the Supreme Court allowed Trump’s immigration ban to go into effect.

Shame on every "Christian" among us supporting a ban on immigrants and refugees. Your faith is as fake as a $3 bill. https://t.co/DJJIBiehz4

“To support a ban on immigrants & refugees, while calling yourself a Christian, is not faith, it’s white supremacy disguised as religion,” King tweeted.

To support a ban on immigrants & refugees, while calling yourself a Christian, is not faith, it's white supremacy disguised as religion.

Trump, and conservatives, don't have any real interest in making America safe, or lessening the violence.

That's a ruse, a fabrication. https://t.co/VlnhDGfmFh

Since white men are more likely to commit mass shootings and terrorists attacks than Muslims, it would make more sense to ban them, King said, while including a link to an article he wrote explaining his “tongue-in-cheek” views.

“On this past Sunday, in a bit of tongue-in-cheek hyperbole, I tweeted that if our country truly wanted to ban a demographic in the name of halting mass shootings, it would be best to ban white people. After all, white people, white men to be particular, and not African-Americans or Latinos or immigrants or Muslims are responsible for the overwhelming majority of America’s mass shootings,” King wrote.