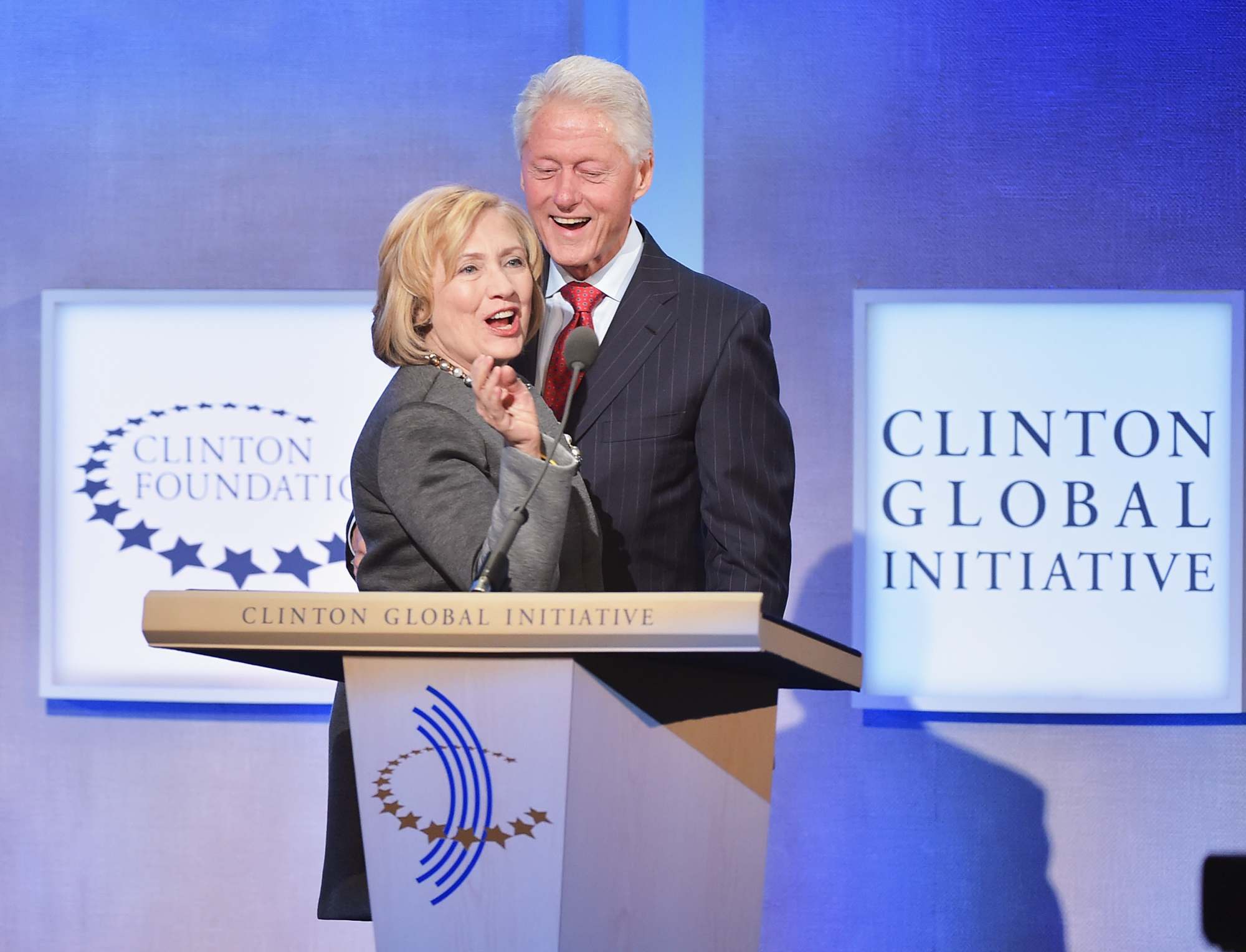 Clinton Foundation officials created lifetime “Category A” positions for the former first family on the controversial non-profit’s board of directors in November 2013 that appear to violate IRS regulations barring individuals from using tax-exempt groups for their private benefit, according to documents reviewed by The Daily Caller News Foundation’s Investigative Group.

The amended bylaws for the foundation’s Articles of Incorporation in the state of Arkansas created the unpaid permanent board positions for former President Bill Clinton, former Secretary of State Hillary Clinton and Chelsea Clinton, their daughter. Mrs. Clinton resigned from the board in April 2015 in her unsuccessful pursuit of the presidency.

“Category B” directors, who make up the majority of the current 11-member board, serve terms of up to three years, according to the amendment text provided by the foundation to officials in Georgia, Michigan and Pennsylvania.

Tax-exempt non-profits like the Clinton Foundation are expected by the IRS to maintain a high degree of independence among members of their governing boards. The foundation’s 2015 annual revenue was $109 million, a 37 percent decline from the previous year, according to the non-profit’s most recently published IRS Form 990 tax return.

Federal regulations require, for example, that “a governing board should include independent members and should not be dominated by employees or others who are not, by their very nature, independent individuals because of family or business relationships.”

The regulations also warn that the IRS “reviews the board composition of charities to determine whether the board represents a broad public interest, and to identify the potential for insider transactions that could result in misuse of charitable assets.”

A spokesman who requested anonymity told TheDCNF the permanent board positions for the Clinton family do not threaten the board’s independence, saying “Secretary Clinton left the board in April, 2015; all of our current board members are listed on our website; there are two family members out of 11 board members …”

The spokesman also told TheDCNF that “the foundation has a board code of conduct and conflict-of- interest policy that help implement the IRS guidance and good governance principles; these apply to all board members … the vast majority of our board members are independent.”

Shalala was also the foundation’s president in 2015. All but Shalala were on the 14-member board that approved the changes. Among the additional members in 2013 were Democratic Virginia Gov. Terry McAuliffe, the long-time Clinton fund raiser who helped the couple buy the mansion they own in Chappaqua, N.Y.

The current lineup thus assures the Clinton family at least a controlling 9-2 majority on the foundation’s governing board. An IRS spokesman did not respond to TheDCNF’s request for comment.

Regarding concerns about financial and other abuses arising from a lack of board independence, the spokesman pointed to the foundation’s high rating by Charity Navigator, saying “we’re rated four stars both overall and for accountability and transparency specifically.”

Questions have been raised, however, about Charity Navigator’s objectivity because, as TheDCNF’s Investigative Group previously reported, the foundation waived a $20,000 annual fee for the philanthropy evaluator, thus allowing it to participate in the non-profit’s glitzy Clinton Global Initiative (CGI) meetings from 2012 to 2014.

Having a presence at the CGI meetings in New York provided Charity Navigator with networking and fund-raising opportunities among many of the world’s wealthiest philanthropists and influential public officials, activists, media figures and celebrities.

In addition, TheDCNF found no evidence that any states other than Georgia, Michigan and Pennsylvania were informed of the new board structure, despite rigorous requirements in states like New York, California and Florida that they be promptly and specifically told of major changes in a tax-exempt non-profit’s governing documents.

The foundation’s spokesman said the group’s 2013 990, which is available on its website, referenced the bylaws change.