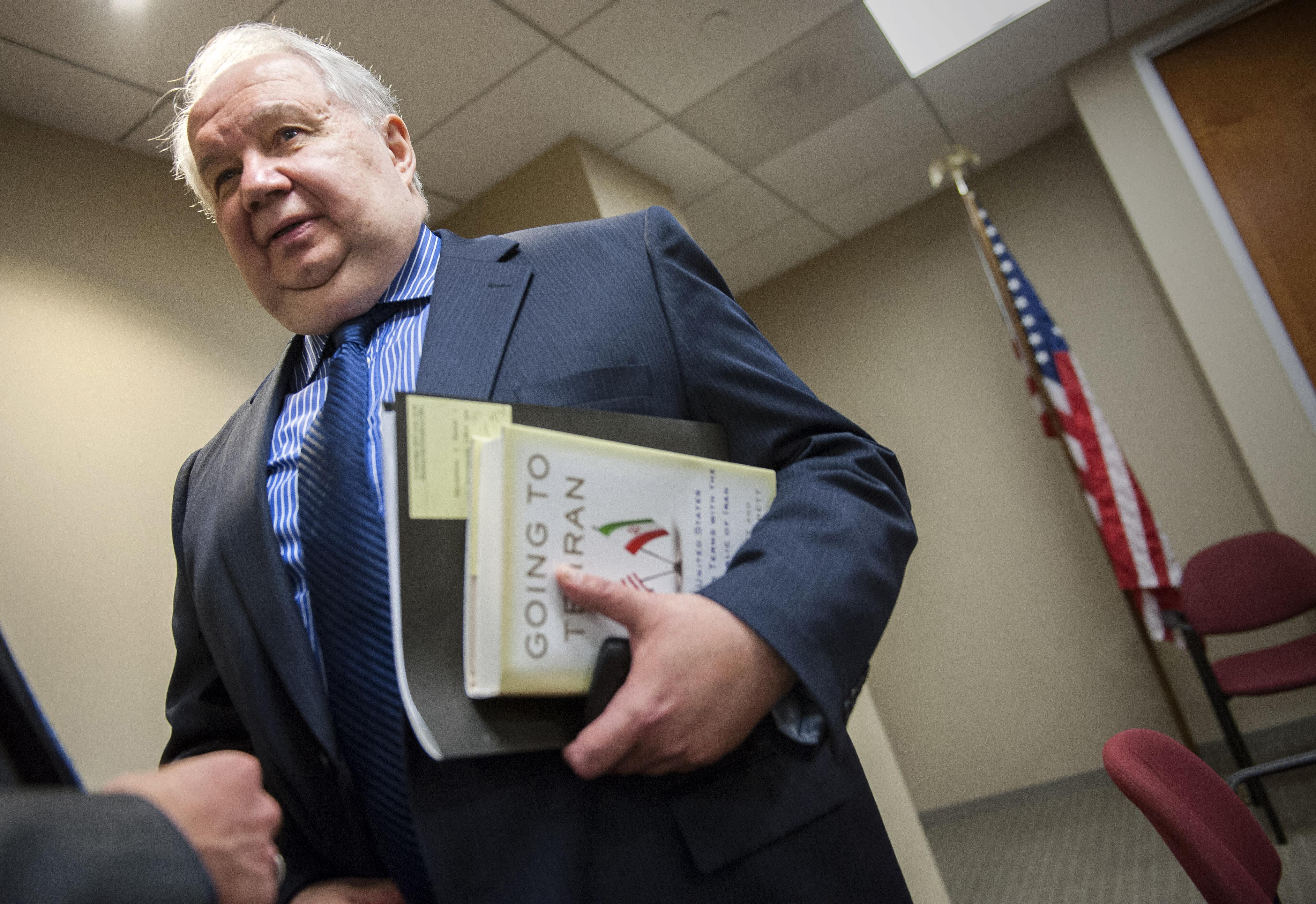 The Kremlin has reportedly decided to recall Russian Ambassador to the U.S. Sergey Kislyak, who has been described as the “most radioactive man in Washington.”

While Kisylak was initially expected to be appointed to a position at the United Nations headquarters in New York, possibly the counterterrorism office, he will instead be heading home to Russia, according to Buzzfeed’s John Hudson, who cites three sources familiar with the decision. The U.N. office will be headed by another Russian diplomat, Vladimir Voronkov.

The ambassador will be replaced by Russian Deputy Foreign Minister Anatoly Antonov, who is on the European Union’s sanctions list and will need final approval from Russia’s parliament.

The decision to recall Kislyak comes amid investigations by the FBI and Congress into interactions between the 66-year-old diplomat and several members of President Donald Trump’s campaign team during the 2016 presidential election. Meetings between Kisylak and Trump’s son-in-law and presidential adviser Jared Kushner, Attorney General Jeff Sessions, and former White House National Security Adviser Michael Flynn are presently under scrutiny as part of a larger investigation Russian meddling in the 2016 presidential elections. There has not yet been any definitive proof of collusion, despite repeated inquiries and congressional hearings.

The ongoing investigations have had lawmakers and officials on both sides scrambling to deny any connection to Kislyak, who some have called “Typhoid Mary.” House Minority Leader Nancy Pelosi claimed that she had never met the ambassador, but afterward photos from a few years ago suggesting otherwise surfaced.

Kislyak has served in Washington for eight years, during which he has witnessed espionage scandals, an unsuccessful attempt to reset bilateral U.S.-Russian relations, and now political intrigue into the Trump administration’s ties to America’s long-time rival. The engineering graduate has been involved in Russian foreign policy since the Cold War.