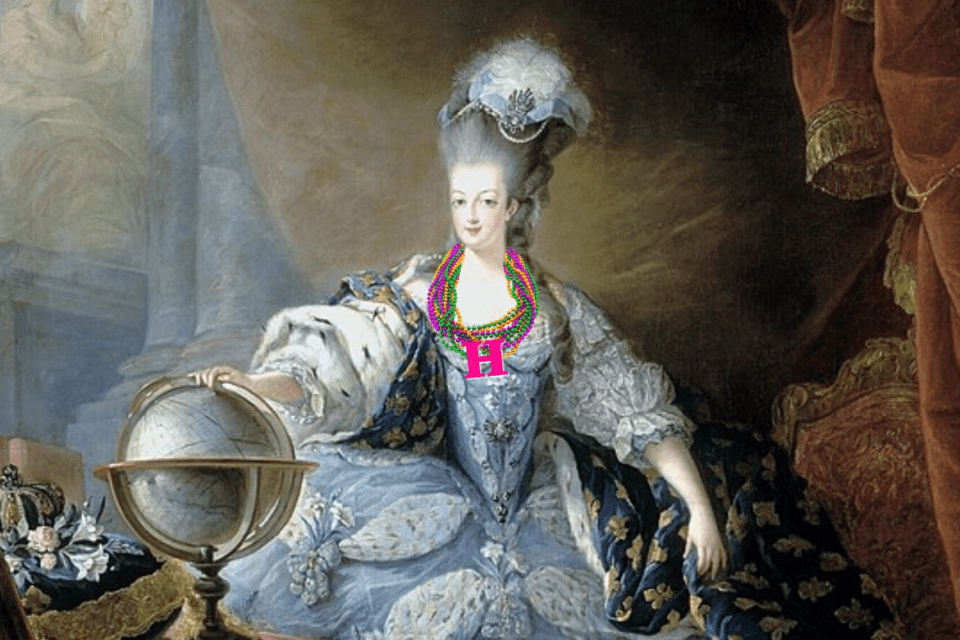 Why should we be surprised that the Covid-19 pandemic is the perfect situation for viewing political hypocrisy? It allows politicians to order us around using language couched in protecting our safety while hoping our actions keep the public space safe for them to do whatever they want “safely.”

Gavin Newsom, Governor of California, is the “face of privileged liberal hypocrisy,” for ordering 40 million Californians to wear masks and eat outside, while he celebrated a lobbyist birthday; inside and without a mask. Nancy Pelosi, the Speaker of the U.S. House of Representatives gets a private hairdo when all salons were ordered closed and the hairdo was illegal. Or Mayor Hancock of Denver, ordering city residents to stay home alone and not to travel for Thanksgiving, while he flew to Mississippi to celebrate with his family.

My favorite example is when Michigan’s Governor Whitmer ordered residents not to travel to Michigan lakes for Memorial Day while her husband was trying to get the docking company to put his boat in the water. When the incident became public, the Governor stated he was joking.

These slights to us common people by the “elites” are not really the end of the world. They are just more noticeable since they impact our daily lives whereas the elites transferring millions or billions in public funds to friends, lobbyists, bankers, foreign dictators, while disgusting, are so far out of our normal experience, they are just words in a newspaper.

Americans hate political hypocrisy! Unfortunately, it continues since we do not know how to stop it. It’s time to bring these hypocrites before the sewer of injustice in this country.

Presented are 3 modest and workable proposals that politicians will easily find ways to ignore and 1 outrageous proposal that will stop hypocrite politicians in their tracks.

Type 1 Hypocrisy – Politicians impose a law on everyone but they do not follow it.

Modest Proposal 1 – subject all elected politicians to the same employee personal policy manuals as all other employees. Not a radical concept. When these elected officials violate state law, regulation, or policy, they would be administratively disciplined by the Human Resources department, e.g. reprimand, unpaid leave of absence, reduction in salary. Since politicians have all taken oaths to uphold the law but cannot be fired for violating their oaths (other than recall, election, or impeachment) there would be a minimum salary reduction of 2 months’ salary for the first offense, 3 months reduction for the second offense and so on.

Type 2 Hypocrisy – Politicians pass a law that imposes duties and restrictions on citizens but specifically exempt themselves from the law.  The U.S. Congress imposes laws on the entire nation and on the Executive branch but exempts itself from such laws.

Modest Proposal 2 – require that all laws passed by Congress apply to the institution of Congress and its members. If there is one way to ensure reasonable laws, it is for Congress having to comply with them. Enacting such a law should be simple – ask every candidate whether they would support such a law. Literally, every candidate will say “yes.” Citizens need to get the “yes” and then hold the candidate accountable if elected, to enact laws that apply to all people.

The National Archives compiled a list of laws that do not apply to Congress: Occupational Safety and Health law of 1970, Freedom of Information and Privacy Act, Ethics in Government Act of 1978, Independent Counsel, Limitations on Gifts, no-Official Activities as Agent or Attorney, Personal Gain, Honoraria and Outside Compensation, Labor and Employment Laws that have No Relevance to the Activities of Congress. Other laws are identified by Pro Publica.

Type 3 Hypocrisy – Members of Congress take an oath to uphold the laws of the U.S., then violate the law when in office.

Modest Proposal 3 – have Congress actually enforce the rules of the House and Senate that have very stringent mechanisms for punishing members who violate the law. The U.S Constitution authorizes each House to determine the rules of its proceedings, punish its members for disorderly behavior and expel members by a two-thirds vote.

The rules of each House are very comprehensive in dealing with disorderly conduct by members. Punishment varies based on the seriousness of the offense ranging from fines and monetary assessments, letters of reproval (gentle disapproval) censure, reprimand, and expulsion.

The difficulty is that the House, for example, rarely uses its disciplinary powers, no matter how serious the offense. Between 1832 and July 2016 only 23 members have been censured (6 since 1921); 10 reprimanded and five expelled. Some of the conduct that escaped sanction includes corruption in the House Post Office, sexting and sending pornographic pictures on the Internet of the congressman, and seeking sexual favors in public bathrooms.

From August 2016 to the present another 53 complaints, according to GovTrack were filed and processed in the House and Senate.

An outrageous proposal to reduce hypocrisy by government officials

The above reasonable proposals will likely fail since government officials will use their offices, friends, relationships, money, staff, and other officeholders to limit punishment for their hypocrisy. To be truly effective in addressing political hypocrites we need to think about what ordinary citizens can do to prevent such actions in the future.

The Outrageous Proposal – Place a “Standee,” (a life-size cardboard cutout of the politician) in the public square and place “throws,” (necklaces of plastic beads used at Marti Gras) around the neck of the standee. Each “throw” would have a “scarlet H” attached. Every citizen could add a unique throw.  Lines would long. National news would be generated. Politicians not wanting the honor of being a “standee” would think twice before being hypocrites.

All other outrageous ideas should be presented since serious, modest proposals rarely persuade elite public officials to do the right thing. 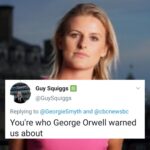 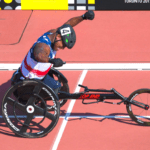