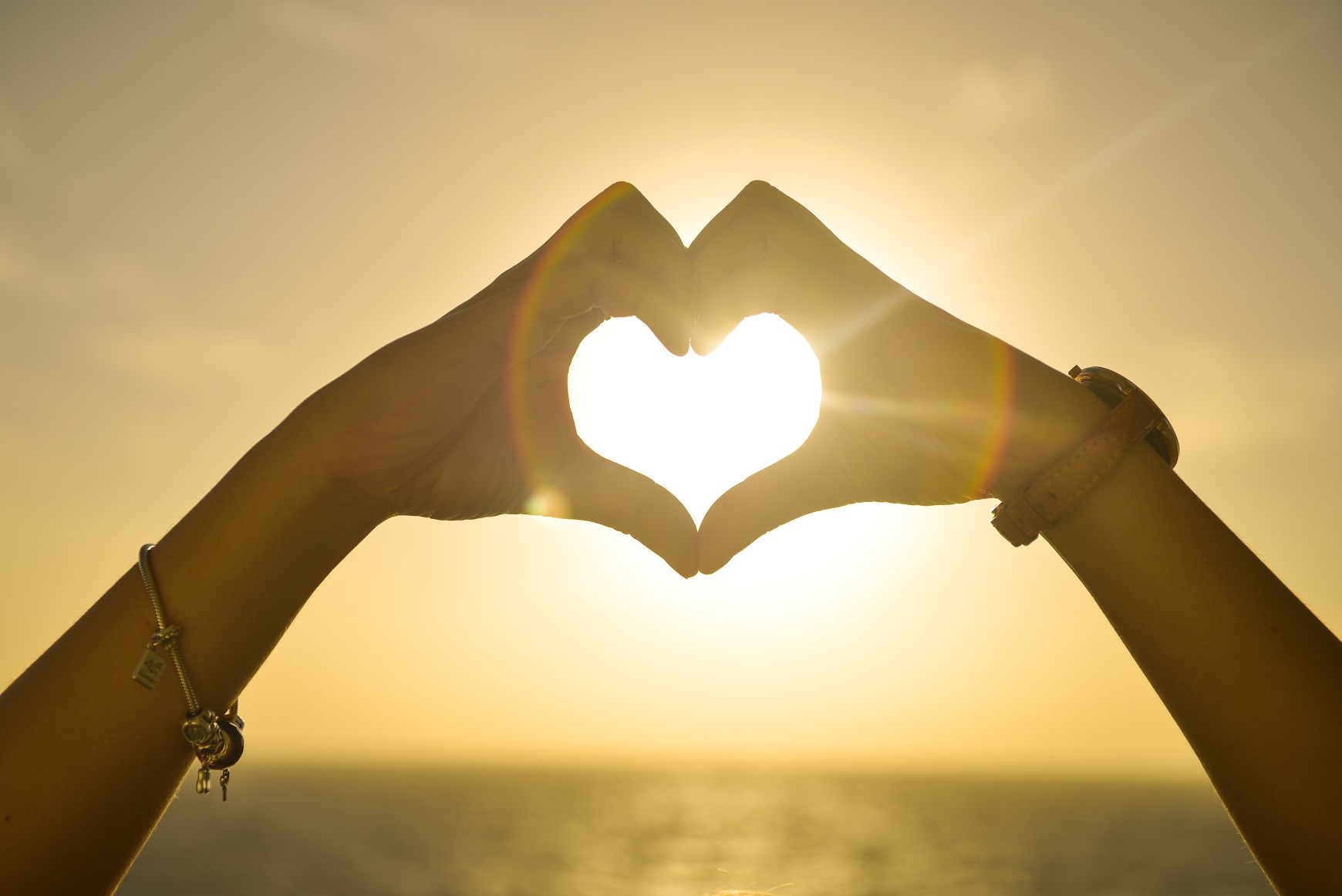 Libertarians are inclined to make the following argument in defense of liberty: “I don’t care what you do as long as your decisions don’t violate my rights.” Although crude in description, this philosophy is second to none as it relates to state action. It respects the right of each person to live their life as they see fit.

Yet, politics is only one aspect of our lives. People make all types of decisions that intimately affect others outside the realm of politics. This is not an argument for government intervention. The government’s track record in fixing any large-scale social problem is beset with unintended consequences, corruption and failure.

Rather, this insight (not novel in any way) should encourage libertarians to embrace love. And it’s not the love we associate with romantic feelings or other bonds established with family and friends. It’s the love defined by Saint Thomas Aquinas as willing the good of the other.

Many people think of love as just a feeling or an emotion. It’s also a choice. If we love someone—in the Thomistic sense—we want what’s best for that person. And in many cases, telling someone to live however they choose even if that means engaging in self-destructive behavior, is not a good philosophy for life outside of politics.

Libertarians should want to promote human flourishing by willing what’s good for others. To make this a little less abstract, take drug use as an example. Should libertarians support prison time for people who use drugs? Of course not. However, that does not mean libertarians should encourage drug use or be indifferent to the question. Although drug use is a non-violent act, it has the potential to harm the user and those closest to him.

Failing to love has another consequence: justification for growing government. When we ignore or act indifferent toward certain decisions or behaviors, disastrous consequences usually follow—producing addiction, poverty, broken families and many other societal ills. When these ills tear apart communities, many look to government for a solution, which usually leads to a further erosion of our agency.

In other words, individual choices that may not violate libertarian principles could lead to a loss of freedom. Our choices matter. This may seem obvious, but in a society quick to shout “don’t judge,” it’s helpful to reinforce the truth.

In contrast to indifference or acceptance of certain cultural attitudes is what scholars call the “success sequence.” None of its components are inherently libertarian but they represent a powerful approach to escaping poverty. The sequence goes like this: finish high school, get a job, get married, and then have children after age 21. According to research, 73 percent of whites and 59 percent of blacks who followed this sequence reached the middle class.

Encouraging people to follow the success sequence isn’t a requirement to be a libertarian, but it is one important way to will the good of others and build a society that is freer and wealthier. When people make good decisions, it leaves little need for government to act.

One final point: it’s important to note that individual behaviors are not the only contributor to human welfare. Government polices can and have had deleterious effects on communities across the country. Bad schools, poor business climates, punitive criminal justice systems and other bad public policies can keep people from reaching their potential and prompting human flourishing.

If we want to move toward a truly free society, we have to address the ills caused by government and the prevailing culture. With our current political climate so consumed with hate, now is a perfect time for libertarians to lead with love.

How You Should be Dealing With Personal Accidents and Injuries