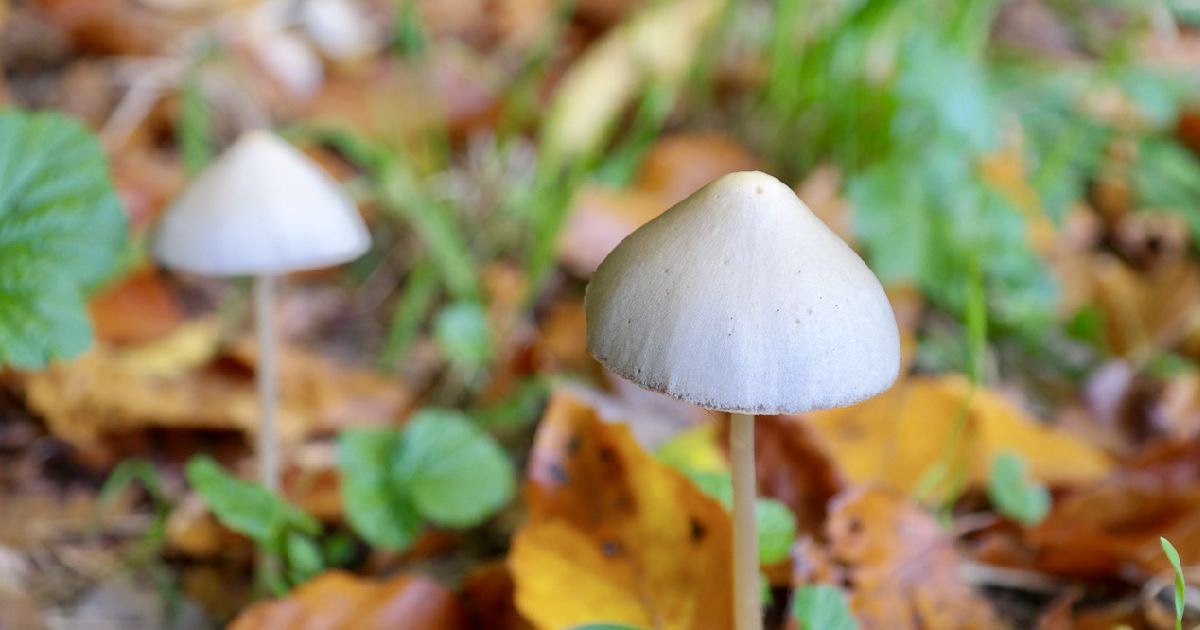 On May 17, 2019, the City of Denver decriminalized the use and possession of psilocybin mushrooms via referendum. Nevertheless, the vote was a nail-biter as the initiative was only passed by a tight margin of 50.5 percent to 49.5 percent.

However, Denver was not alone in drug reform developments. Certain counties in Texas are now implementing laxer enforcement of drug laws.

The day before the Denver referendum, Bexar County District Attorney Joe Gonzales publicly declared his office will not arrest people who possess small amounts of hard drugs such as heroin, cocaine, and methamphetamines.

Specifically, possession of .25 grams or less would not merit the use of law enforcement resources. Gonzalez also stated his office will cease prosecuting individuals possessing less than an ounce of marijuana.

Bexar County was not alone in Texas. Dallas County DA John Creuzot revealed in April his office will no longer prosecute first-time marijuana possession cases or any individuals found with trace amounts of hard drugs under .01 grams. Similarly, Travis County established a hands-off policy to the possession of hard drugs less than .01 grams.

Since Colorado voters made history by legalizing marijuana in 2012, 10 states and the District of Columbia have now legalized marijuana. It appears the War on Drugs is slowly on its way out of the Overton Window and the acceptability of marijuana legalization is gradually shifting towards a pro-liberty direction.

Now, it’s not so outrageous to suggest marijuana legalization. As mentioned before, blood-red states like Texas are rethinking their marijuana enforcement policies. It will only be a matter of time before more conservative states start legalizing, or at the very least, decriminalizing the drug.

Reforming Drug Policy for Harder Drugs Will Be Tough

However, the next phase of ending the War on Drugs will arguably be more challenging.

Ryan McMaken pointed out that Denver voters did not show up to the polls for the psilocybin mushroom vote like previous marijuana-related initiatives. A previous Denver ballot initiative in 2007, which put cannabis as law enforcement’s lowest priority, was supported by 57 percent of voters. Unlike marijuana, the number of psilocybin mushroom cases were very few as McMaken highlighted in his article:

The city’s DA noted “only 11 of more than 9,000 drug cases referred for possible prosecution between 2016 and 2018 involved psilocybin.”

The main factor propelling public support for decriminalization and legalization of marijuana was rising familiarity with the drug. According to the National Survey on Drug Use and Health, 45 percent of Americans 12 or older have tried marijuana.

The recent push for marijuana legalization seems to coincide with its general cultural acceptance and people’s experience with the drug. It’s a different story with harder, more “exotic” drugs such as psilocybin mushrooms, which Sullum shows are not as popular as marijuana:

By comparison, NSDUH data indicate that 9 percent of Americans 12 and older have ever tried psilocybin, one-fifth the estimate for marijuana. The gap is even bigger when you look at use in the past year: 2 percent for “hallucinogens” (including LSD, MDMA, PCP, and a bunch of other psychedelics as well as psilocybin) vs. 15 percent for marijuana. Psychedelics are still relatively exotic and therefore scarier.

Why Ending the War on Drugs Matters

Indeed, the road to ending the entire War on Drugs will be filled with plenty of obstacles, but it has to start somewhere. It was only a few decades ago that legalizing marijuana was still considered fringe. Now, marijuana legalization is a commonly accepted policy proposition. In one way or another, drug legalization activists will be playing the long game in this battle.

It bears repeating what kind of damage the War on Drugs has done to America. Not only has it been a fiscal sinkhole for the U.S. government, with estimates pointing to a $1 trillion being spent to carry out this campaign since it started in the 1970s, but it has also led to police departments overstretching their powers, and has helped create an unprecedented mass incarceration industry in America.

The good news is that numerous criminal justice reforms passed across the nation have lessened the penalties for non-violent drug offenders. Traditionally, red states like Georgia and Texas have led this charge. These moves are solid first steps and show that the traditional drug enforcement model is starting to lose its appeal, even among conservative legislatures.

Like the issue of gun rights, the most optimal approaches to drug reform consist of both state and local level activism. Texas has the right idea by focusing on DA offices in major urban centers like Austin, Dallas, and San Antonio. Eventually, this momentum will carry over to the state level.

This shows yet again, why the states, cities, and townships are key to promoting liberty and decentralization. Conventional politics has conditioned people into thinking that the federal government is the only agent for political change in America. Frankly, neither the right elected officials in Congress nor the Courts will always be there to rescue us from federal overreach.

Decentralization is not a clean process, but it has to be done. It’s what made Western civilization great, and by extension, has been a pillar of the American political experiment. The past century has seen America deviate from this unheralded facet of Western politics. The good news, however, is that the drug issue has brought back nullification and other decentralization strategies into public discourse.

Decentralization is not a bug, but rather a feature of the American system. The more we acknowledge this, the easier it will be to settle future political disputes and restore freedoms that the federal government has gradually usurped.

This article was republished with permission from the Mises Institute.