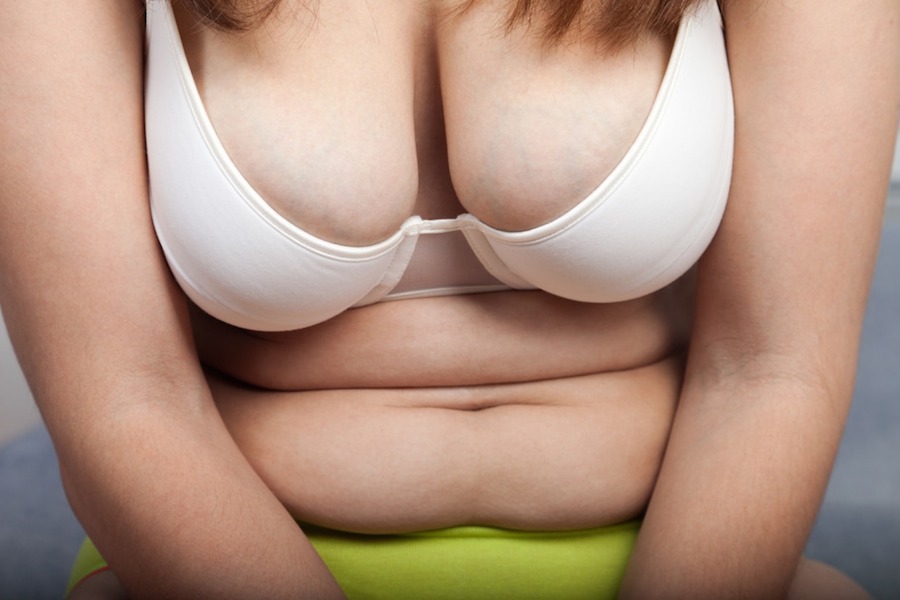 Anorexia, an eating disorder in which people are afraid of gaining weight and starve themselves to achieve the “perfect” figure, is often viewed by society as unhealthy and irresponsible to promote on both individual and commercial levels. ‘Thinspiration” blogs which aim to inspire women to continue losing weight are an increasingly common target for societal ire, though condemnation is most often directed at the fashion and modeling industry. The push to “correct” the tendency to employ the tiniest of women and slide the scale from extreme to moderate is well-intentioned, but what happens when we push too far?

Enter Tess Holliday, the world’s largest plus-sized model who recently graced the cover of People Magazine. Sitting at a size 22, Holliday has received widespread praise and support from the social justice community, who view her success in the industry as a positive step towards smashing societal norms. Holliday is not without criticism however, taking to Twitter on Tuesday to defend herself against comments about her weight and appearance.

To the people that fight on my social media: I don’t give a fuck. Get a therapist, phone a psychic or eat a fuckin burger.. grow up. — Tess Holliday! (@Tess_Holliday) May 26, 2015

Never waste your time explaining yourself to people who are committed to misunderstanding you.

In other words: how dare society criticize an obese woman who chose to put herself in the public eye. You ought to grow up and eat a burger, which for a self-professed “body positive activist” sounds suspiciously like body shaming.

Regardless, at 280lbs, Holliday meets the criteria for morbid obesity, a condition that can lead to heart attack, stroke, and diabetes. Nearly 80 million Americans are classified as obese, with 18.2% of all premature deaths between 1986-2006 linked to excess body mass. With this information in mind, it’s disingenuous to pretend Holliday is a healthier alternative to the scores of skinny women usually flaunted across magazine covers. Rather than promote the sallow-skinned models of yesterday, society has chosen to promote the excessively large models of tomorrow while failing to realize there’s absolutely no difference between them.

Is there a point in fighting the fashion and modeling industries over the use of unhealthy models if the proposed alternative is equally unhealthy?

The reality is that while Holliday is a beautiful woman, promoting her as an example for women and girls sends the wrong message. It’s OK, fantastic even to be comfortable in your own skin, but pushing a social agenda should not take precedence over one’s health. Working out four times a week and staying away from cigarettes does not a healthy person make, and Holliday would do well to understand that.

So where do we draw the line between body positivity and dangerous glorification? Unfortunately, that’s a question with no easy answer.

I can affirm this much, though: for as long as the pendulum continues its erratic swing, we will not achieve equilibrium.