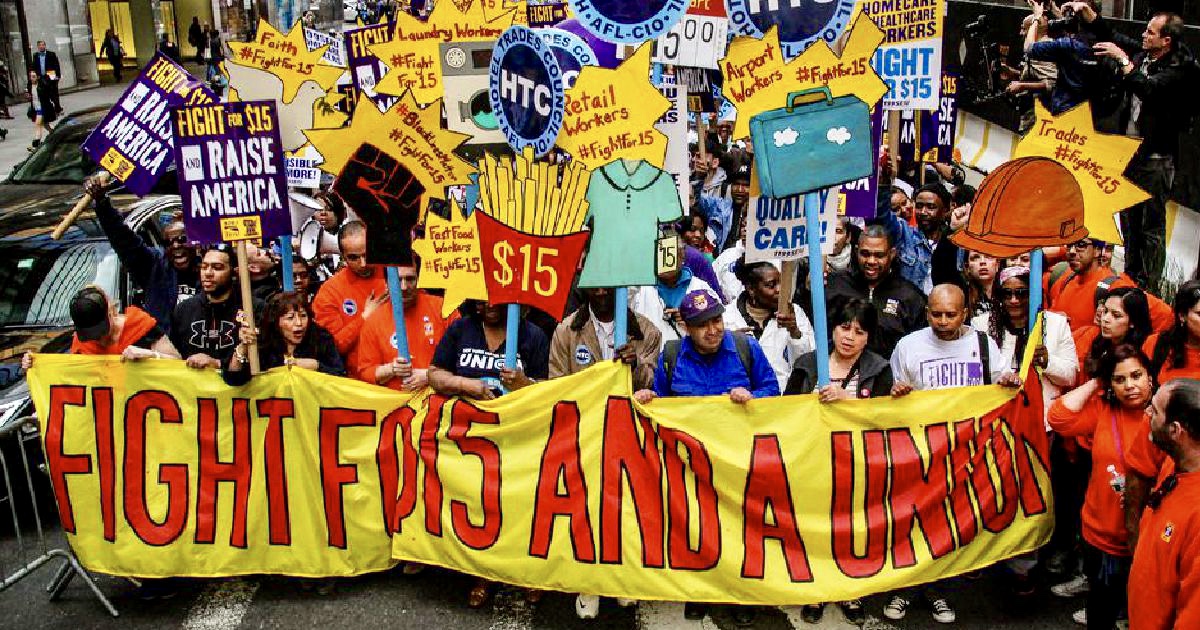 Any careful observer of American politics must be struck by the ever-expanding roster of things people have asserted rights to. But when such arguments are seriously considered, there is little to them beyond shared desires or wishes for certain things, which supposedly implies that there ought to be rights to them.

From there, it is but one further step to legislative, executive, or judicial attempts to create such rights, promoted as social improvements guaranteed by government.

This “ought implies is” argument about rights reverses the claim that “is implies ought,” which David Hume famously shot down. It ignores that in a world where scarcity is inescapable, our desires always outpace what is producible, which means that newly asserted rights may well be impossible delusions. Further, it ignores that making good on any particular newly created right must violate other’s existing rights to themselves and their efforts. And it, too, deserves rejection.

Few have thought as carefully about this confusion between wishes and rights as Leonard Read. His insights are particularly well developed in his “Doctor, Whoever You Are,” section in his 1969 Let Freedom Reign. In a world where turning one wish into a political right leads to still more attempts to use the same magic on another wish, and every such step further erodes liberty, Read’s views are worth serious consideration on their 50th anniversary.

“And what is the nature of the jinni called upon to transmute wishes into rights?… government. It extorts from all, allocating the legalized loot to those who effectively make their wishes heard.”

“How do we go about healing this sickness? We must acquire an understanding that wishes, regardless of how numerous, do not constitute a right. I have no more right to your professional attention than you have a claim on me to wash your dishes. We are dealing with an absurdity.”

“When the notion that a wish is a right is put into effect by police force—the only way it can be done—then specialization is no longer guided by consumer wishes nor are the terms of exchange…Other citizens are then forced to perform labor for which they receive absolutely nothing in return. Exchange is by coercion rather than by free choice.”

“The fact that many of us wish more medical attention than we can afford does not give us a right to your [physician] services or a right to force others to [finance them]…wishes to the contrary notwithstanding!”

Benjamin Franklin is said to have written, “If man could have half his wishes, he would double his troubles.” He was referring to the problems our wishes would cause ourselves. But we go far beyond causing ourselves problems whenever we try to transform our wishes into rights.

We cause all our fellow citizens problems because our efforts to create rights for ourselves must pick their pockets—assert our ownership of their resources rather than acknowledging their self-ownership—despite lacking moral or ethical justification. Leonard Read rightly recognized this as no different than looting enforced by a “might makes right” mentality.

If not for the corrupting lure of something for nothing, people would long ago have rejected the idea that wishes imply rights. But as ever-more goodies have been added to bait the lure, most Americans seem to have decided to stop thinking about the burdens borne as a result of these invented rights.

Our reasoning has been warped by a too-narrow view of our self-interest, which ignores what we can achieve jointly only by defending voluntary arrangements, which respect one another’s self-ownership. That makes it particularly important to revisit Leonard Read’s wisdom about wishes and rights, for otherwise our coveting will corrupt and punish us further and further.

Gary M. Galles is a professor of economics at Pepperdine University. His recent books include Faulty Premises, Faulty Policies (2014) and Apostle of Peace (2013). He is a member of the FEE Faculty Network. 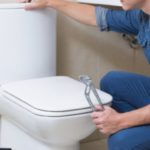 Everything to Know About Toilet Installation 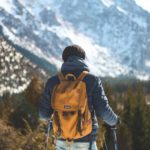 Should Hikers Pay for Their Own Rescue?