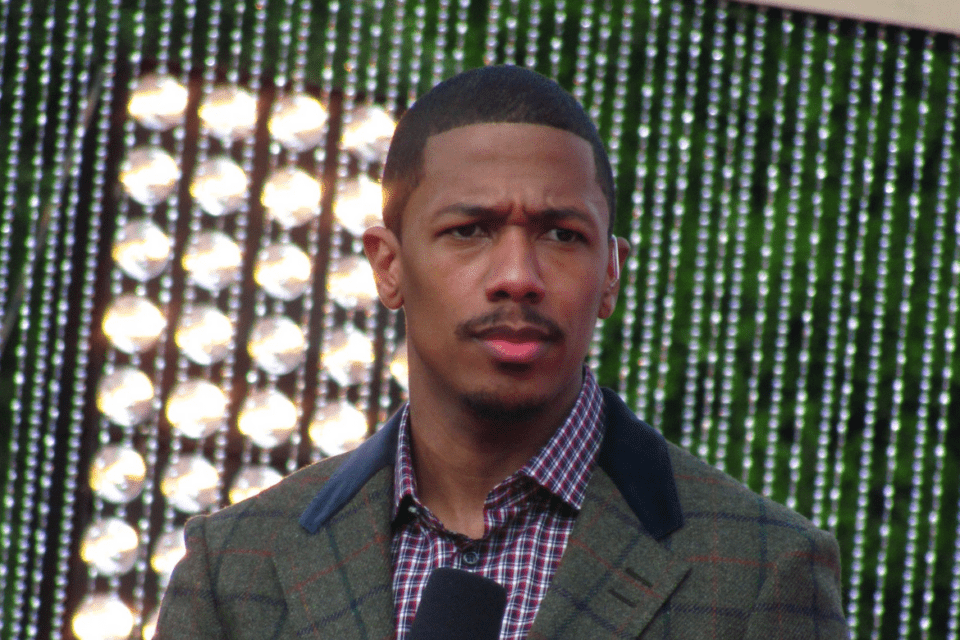 Actor, television host and podcaster Nick Cannon is now in the hot seat after a video surfaced of Cannon promoting black supremacy in his podcast.

Nick Cannon says white people are "a little less," "closer to animals," "the true savages," "acting out of a deficiency so the only way they can act is evil." When does he get canceled? pic.twitter.com/vK3TBDW9i8

“When we talk about the power of melanated people,” he said on the program. “Melanin is so powerful, connects us in a way, that the reason why they fear blacks is because of the lack that they have of it.”, Cannon said on his “Cannon’s Class Podcast.”

“When you see a person that has a lack of pigment, a lack of melanin, they fear that they will be annihilated,” he said. “So, therefore, however, they got the power, they had a lack of compassion. Melanin comes with compassion, melanin comes with soul. We call it soul. You know soul brothers and sisters. That’s the melanin that connects us. So the people that don’t have it, and I’m going to say this carefully, are a little less. They didn’t have the power of the sun, the sun then started to deteriorate their skin, so then they’re acting out of fear, they’re acting out of low self-esteem, they’re acting out of a deficiency,” he said. “So, therefore, the only way that they can act is evil. They have to rob, steal, rape, kill in order to survive. “They had to be savages, they had to be barbaric, because they’re in these Nordic mountains, they’re in these rough environments, so they’re acting as animals,” he said. “So they are the ones that are actually closer to animals, they are the ones that are actually the true savages.”, Nick continued, according to The Daily Wire.

So hold on a minute, Nick… you’re telling me that because my pigment is lighter than yours, I am an animal? If that isn’t racist, I don’t know what is, sir. I will not sit back and be silent while you accuse innocent Americans of being rapists and murderers just because their skin is lighter than yours.

What do you think the Reverand Dr. Martin Luther King Jr. would have to say about your statements? The same man who said, “I have a dream that one day down in Alabama with its vicious racists, with its governor having his lips dripping with the words of interposition and nullification, one day right down in Alabama, little black boys and black girls will be able to join hands with little white boys and white girls as sisters and brothers. I have a dream today.”

That doesn’t sound like judging people by the content of their character, Mr. Cannon. Racism is an evil and backward idea. It doesn’t matter what color the person is who believes he or she is superior to another based on the color of their skin. I will always stand against racism because it is antithetical to the ideas of a free society.

Dr. Ron Paul said it well when he said; Racism is simply an ugly form of collectivism, the mindset that views humans only as members of groups and never as individuals. Racists believe that all individuals who share superficial physical characteristics are alike; as collectivists, racists think only in terms of groups. By encouraging Americans to adopt a group mentality, the advocates of so-called “diversity” actually perpetuate racism. Their intense focus on race is inherently racist because it views individuals only as members of racial groups.”

While I think Nick Cannon’s views are abhorrent, to say the least, I am personally glad that free speech is still protected in this country so that he can feel the consequences of spewing his hate as Viacom has now made the decision to drop Nick over his racist rant.

Free speech is a double-edged sword. I have a firm belief that an individual must be free to say whatever they choose, but that doesn’t protect the consequences of spewing hate. While I have no hatred toward Nick, I pray he will learn that God made all men equal, and that being racist toward another individual while claiming to fight racism is hypocritical and does nothing but perpetuating the same hate practiced against you.

The words of a quote commonly misattributed to Mahatma Gandhi still ring true, “An eye for an eye will leave the whole world blind.” 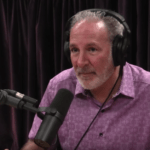 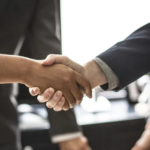