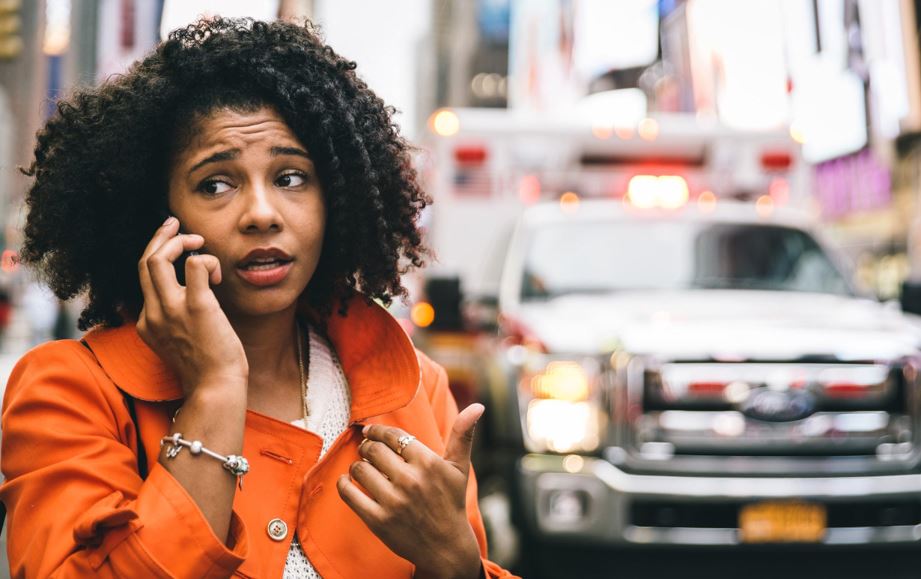 When you’re in a car accident, even if it’s one that’s seemingly minor, you can still be injured. For example, neck and back injuries are common in minor accidents.

When you’re injured in any capacity, even if it’s not severe, it can affect your life in different ways.

For example, injuries can lead to chronic pain, disrupt your work and affect your quality of life.

With that in mind, you might be wondering what you should expect from a car accident settlement if that’s something you pursue, specifically if your accident was minor.

What Is a Settlement?

First, what is a settlement in a car accident?

If you’re hurt in a car accident, it can lead to financial strain. Even if your insurance were to pay some of your expenses after you’re hurt in a crash, you could still face significant medical bills, plus you might simultaneously have to take time off work and lose your income. Car accident lawyers in Atlanta might be your best bet.

The law often allows accident victims to seek compensation for their damages and injuries after an accident. When you work with an accident attorney, they should be able to recover compensation to pay for your expenses, as well as any other hardships you face as a result of your accident.

Settlement is a term you’ll frequently hear. When you’re hurt, a settlement is an agreement that resolves a legal claim for any damages.

If you’re in an accident and you’re an injured victim, what you’re actually doing when you settle with the insurance company is agreeing that you won’t sue for damages, or you’ll end a lawsuit if it’s already been filed. That’s done in exchange for compensation from the party with legal liability for your injuries.

The large majority of injury claims are settled rather than going to trial.

If you’re working with an attorney, they will negotiate a settlement with the party that has legal liability in the accident.

What might happen is that if you’re the victim, your lawyer might ask for a certain amount of money. Then the attorney for the other party will propose what they’re willing to pay, and it goes on from there until you can reach an agreement.

If you hire an attorney to represent you, you really don’t have to do anything during settlement negotiations.

It can take days, weeks, or longer, but your attorney handles it all for you.

Then, the actual settlement payment you might receive will typically come from an insurance company that was the liable party’s insurance provider.

Once a settlement is agreed to, the victim and the liable party will sign a settlement agreement that will dictate the timing of the payment and the amount, the legal rights the victim is then giving up by agreeing to that payment, and any other actions needed to resolve the claim legally.

Settlements are final, and the case is over.

How Much Will a Settlement Be?

People often ask how much a settlement will be following a car accident, and there’s not one specific answer to that. Every accident is different, and the circumstances determine the amount of money the victim could be entitled to receive or be expected to get during a settlement.

The value of a settlement is dependent primarily on the severity of the crash.

If there’s a crash involving a totaled vehicle or catastrophic injuries, the settlement is going to be higher than a fender bender.

Catastrophic injuries are ones in which the victim has permanent or long-term damage.

If your injuries are significantly impacting your life, then your case could be worth more.

Working with an attorney is the best way to gauge what, realistically, your case could be worth, based on factors like:

There are economic damages, which are those out-of-pocket costs like hospital bills. Those can fairly easily be calculated by adding up all the costs related to the accident.

The more complicated calculations are noneconomic damages, such as pain and suffering. These are probably going to be fairly limited in a minor accident.

Is There An Average Settlement Amount?

There really is no average settlement amount across the board, because again, it’s so dependent on the circumstances of your accident.

You might, just to provide a very rough ballpark figure, expect with minor injuries like whiplash, a settlement of potentially between $10,000 to $25,000.

If you had more severe injuries, such as orthopedic injuries requiring physical therapy, ongoing care, or surgery, you might expect a settlement of anywhere from $50,000 to $75,000.

If you have spinal injuries, but you’re not paralyzed, this begins to leave the realm of a minor accident altogether and it can lead to settlements of anywhere from $75,000 to $100,000.

Then, beyond that, the accident is probably very severe and would likely have a higher settlement amount.

These aren’t averages, but instead, just give a very rough figure.

The best thing you can do if you’ve been in a minor accident is first to go to the doctor or get medical attention.

Then, once you’ve done that, you should contact an accident attorney. They’re experts at helping you understand whether you have a case and, if so, what it’s worth.

That’s the only way you’re going to really be able to accurately gauge what a settlement might look like.

An insurance adjuster’s job is to try and pay you as little as possible, so an attorney can help you maximize your settlement and go through negotiations. You don’t necessarily have to file a lawsuit to get a settlement for something minor like whiplash if your attorney and the insurance company can reach an agreement. 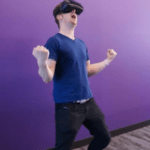 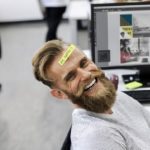 Improve Your Life with These Hacks