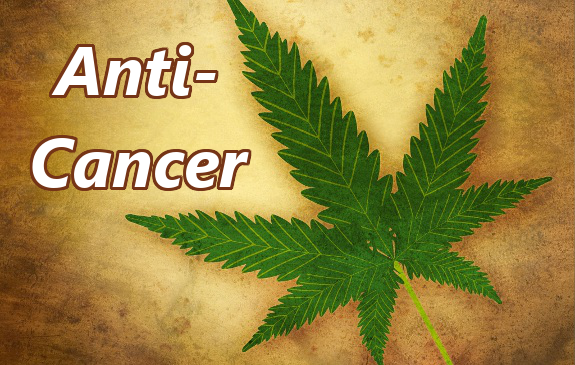 A study out of the University of London released in June found tetrahydrocannabinol (THC) and cannabidiol (CBD), derived from cannabis, boosts the effectiveness of chemotherapy in cancer treatment. The order of the treatment is crucial according to researchers, who said administering cannabinoids after chemotherapy killed cancer blood cells at an accelerated rate, reports WQAD.

The treatment does not work if the marijuana is smoked by the patient. The compounds must be extracted and purified, then taken orally.

“So smoking marijuana will not have a similar effect,” Dr. Wai Liu, lead author of the study, said in a statement. “But cannabinoids are a very exciting prospect in oncology, and studies such as ours serve to establish the best ways that they should be used to maximized as a therapeutic effect.”

They stress more research is needed to confirm the efficacy of treatments combining cannabinoids and chemotherapy. The researchers say the treatment proved particularly effective at targeting cancer related to the brain.

The study comes amid other emerging research showing cannabis treatments can aid patients suffering from a number of ailments, including many conditions linked to the brain. A recent study from the University of Bonn in Germany suggests THC may halt and even roll back the aging process by boosting the presence of cannabinoids in the brain, which naturally decline as the brain ages.

Scientists in the U.S. attempting to study the effects of marijuana on various ailments lament the continued roadblocks to federally funded cannabis research. The designation of marijuana as a Schedule I substance alongside deadly narcotics means that the U.S. government does not recognize any medicinal benefit to marijuana.