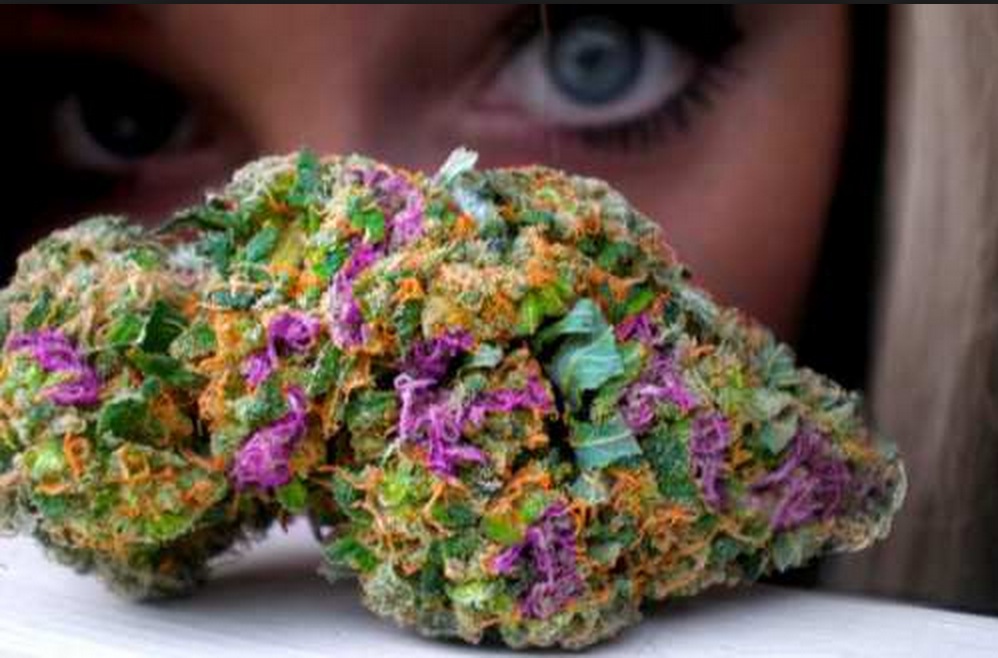 Voters in three crucial presidential swing states support legalizing medical marijuana by at least a 5-to-1 margin, according to a new poll published by Quinnipiac University Monday.

Florida, Ohio and Pennsylvania are considered swing states because since 1960, no candidate has succeeded without winning support from at least two of the three states, which makes political opinion in those regions highly salient.

Support for medical marijuana is running high. In Florida, 84 percent of voters answered in the affirmative to the question, “Do you support or oppose allowing adults in – (FL) Florida / (OH) Ohio / (PA) Pennsylvania – to legally use marijuana for medical purposes if their doctor prescribes it?”

Only 14 percent of voters in Florida oppose legalized medical marijuana.

Voters in all three states also support legalization for recreational purposes, though at smaller margins. In Florida, 55-42 percent support full legalization, and in Ohio and Pennsylvania the rates are 52-44 and 51-45 percent, respectively.

“These results show that marijuana legalization is a mainstream issue that ambitious politicians should try to latch onto instead of run away from,” Tom Angell, chairman of the Marijuana Majority, told The Daily Caller News Foundation. “If the next president isn’t willing to personally support ending prohibition as the best policy approach, he or she at least needs to push for changing federal lawsso that seriously ill people can use medical marijuana without fear of being harassed by the DEA.”

Interestingly, the vast majority of voters don’t seem eager to use marijuana themselves. In Florida, 81 percent say they either “probably” or “definitely” would not consume the drug. Around 84 percent of Ohio voters aren’t planning to, with a similar intended abstinence rate in Pennsylvania of 83 percent.

Quinnipiac used a sample size of 1,087 voters in Florida, 1077 voters in Ohio, and 1,036 voters in Pennsylvania, each with a margin of error of plus or minus 3 percentage points. The survey was conducted from March 17-28.

Support for both medical and recreational marijuana continues to consistently build across the country, raising questions of how candidates in the 2016 presidential race will modify their platforms in response.