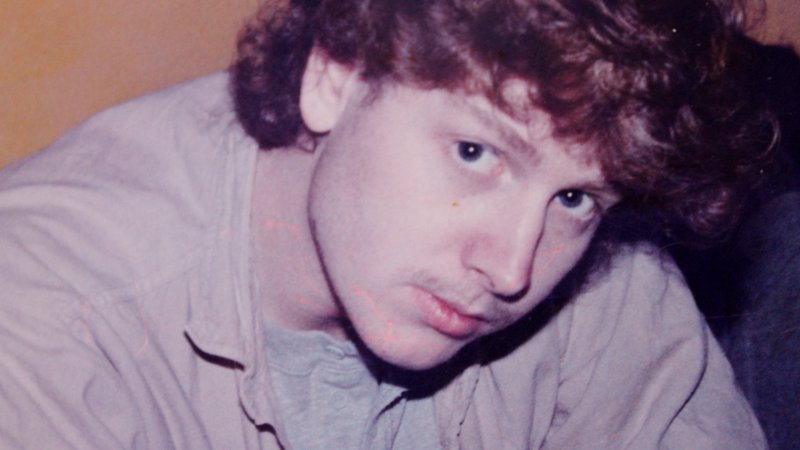 In 1992, Timothy Tyler was busted for selling LSD and marijuana to a police informant. It was his third strike, and even though his first two convictions (also for drugs) only got him probation, the third sent Timothy to prison for the rest of his life.

Earlier this week, President Obama commuted the sentences of 111 federal prisoners, Tim Tyler among them. Tim’s case has gotten a lot of press, including a Change.org petition that garnered over 400,000 signatures. His case was even mentioned by Kentucky Senator Rand Paul (R) when the latter called for an end to mandatory minimum sentences in an op-ed piece.

It seems Tyler has a history of “psychosis and bipolar disorder,” for which he received some treatment while in prison. He was also a huge fan of The Grateful Dead and was among a large group of people that follow the band around the country while they tour. I’m not saying the previous two sentences are related to each other, I’m just laying out the facts of the case as we know them.

All joking aside, I have to give credit where credit is due. There is not a lot I agree with President Obama on, but his continuing commutations of the sentences of non-violent offenders is something I’m completely in favor of, as I am of his calls for criminal justice reform.

All of this highlights the absolute destruction our criminal justice system wreaks on those who do not infringe on the rights of anyone else. The Drug War in particular has destroyed the lives of millions of people, more than actual drugs ever could. The time to begin to rectify that situation is long past and now is the time to accelerate the process.