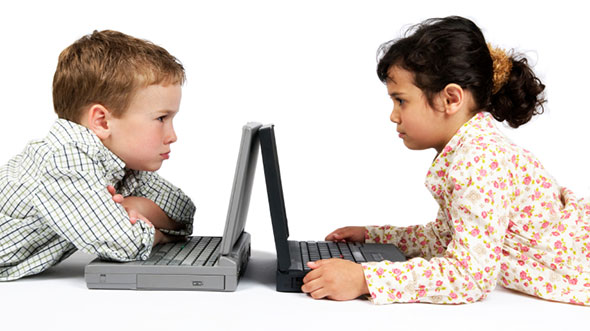 Every other day, there’s news of either Facebook, Microsoft, Twitter, and others spending millions on video game streaming or a big streamer hopping platforms for an undisclosed sum of money. But what is this ruckus about anyway? How did video game streaming evolve? And why do people even enjoy watching others play video games? Here we try to answer these and many other similar questions. Read on.

What is Video Game Streaming?

When a person broadcasts a game they’re playing to viewers across the internet using video platforms, the broadcast is called a stream and the broadcaster is, in turn, called a streamer. The most popular and dominant streaming platform in the market today is Twitch.

How Did Game Streaming Start?

Video game streaming’s origin can be traced back to a time when the first walkthroughs were popping up on the internet. These videos weren’t made to entertain but rather were informational in the sense that they helped others play video games by helping them in figuring out a difficult level, solve a puzzle, etc. But as the viewers’ interest started peaking in a more personal and shared experience type of gaming videos, the Let’s Play genre was born.

From Japanese television shows that invited celebrities to play games to YouTubers like PewDiePie who regularly posted game walkthroughs in chapters throughout the week, the Let’s Play genre only gained more traction among the gaming community. The most likely time these walkthrough videos may have converted to live streams is when Twitch was launched in 2011. Needless to say, a significant part of the history and future of video game streaming is directly linked to Twitch.

Why Do We Watch Others Play?

Today, Twitch accounts for nearly 2% of peak internet traffic in the US as 10 million people watch streams on the platform every day. This boils down to an average of 95 minutes in a day spent on the platform by every viewer. But why do we like watching others play video games anyway? There are several possible reasons.

The biggest reason might be because you enjoy someone doing something with immense amounts of skill. For example, even if you play soccer or basketball, you enjoy watching Christiano Ronaldo and LeBron James play the sport. Similarly, most people who play games are pretty average; meaning they enjoy watching someone who is far more skilled and, therefore, more entertaining.

The next reason could be that live streams are the gaming community equivalent of social media apps. Gamers from all walks of life and all around the world enjoy interacting with others who have similar interests. Platforms like Twitch are inherently social and bring the entire gaming community together to form a kind of gamer’s social network.

Apart from the social aspect, the content that’s the core of the video streaming platforms is a great source of entertainment. There are many genres of games — from open-world games and first-person shooters to bingo games and puzzle platformers — and viewers are bound to enjoy one or the other. These games come with exciting stories, visuals, and displays of skill. Moreover, the experience of playing the games itself weaves stories in front of the viewers as the streamer faces challenges and overcomes them.

Finally, there may be other reasons too as to why someone would watch a video game stream. Games are getting more graphic-intensive while the hardware isn’t becoming cheap by any measure. Thus, many people might have to watch streamers simply can’t afford a game or a system to play the game. Yet others may simply not have enough to play games after a day of work to dig their teeth into games.

Whatever the reason, video game streaming is bound to become one of the biggest entertainment sources in the coming years.

3 Common Pitfalls to Steer Clear of When Purchasing CBD Oil