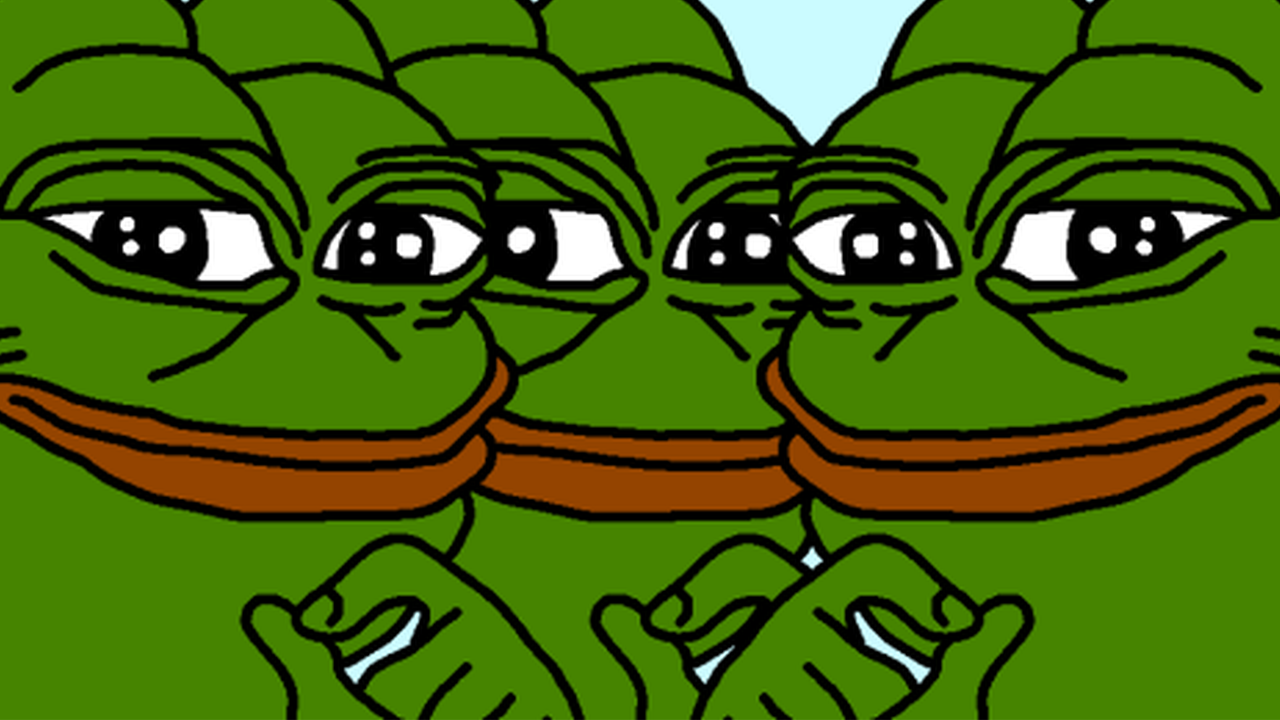 Venezuela’s economy is so awful, its citizens are increasingly turning alternative currencies, including Bitcoin and even internet memes.

Software developers use Bitcoin and “Rare Pepe” trading cards to mask their transactions. Such crypto-currencies grant anonymity, meaning it’s harder for Venezuela’s socialist government to control the tech industry. Others have noticed and started using digital money in place of paper money.

“We’re based in Venezuela, and our business has been saved by bitcoin many times,” a Venezuelan developer, who wished to remain anonymous to avoid retaliation, told Crypto Insider Wednesday. “In that timeframe, thanks to bitcoin related business, we’ve grown our employee base from just 5 to 10. We’ve air-conditioned our office. Year-over-year we’ve been improving, so we’re banking big on bitcoin and now over Counterparty assets.”

Tech companies can issue “Rare Pepe” trading cards, based on the popular internet meme of a green frog, on the Bitcoin-linked Counterparty platform. The system began as a joke, but now Pepe cards are exchanged for the equivalent of thousands of dollars. Each “Rare Pepe” is linked to the value of a bitcoin, creating scarcity that’s lacking in paper money.

The unnamed developer told Crypto Insider their success stood in sharp contrast to the roughly 80 percent of nearby offices forced to shut down over the past year. His company plans to release 60 new “Rare Pepes” and create a new video game based on the cards, similar to Pokemon.

Venezuelans inflation rate is expected to top 1,640 percent in 2017, according to the International Monetary Fund.