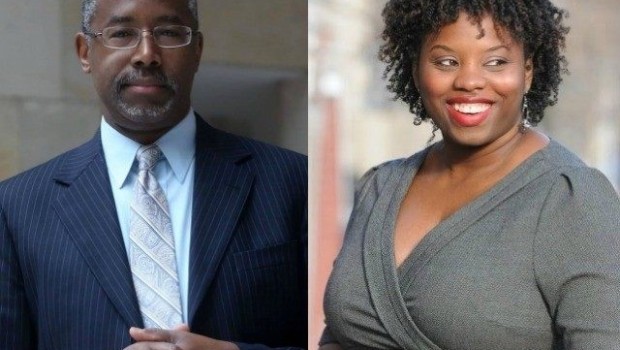 Now let her backpedal a bit.  Williams is claiming that the phrase she used was what supporters of Carson are thinking, not what she herself believes to be true. (She must be a mind reader.)

Carson’s campaign manager Barry Bennett isn’t having it.  His response to Williams’ comments was short but sweet, “I think if a Republican had said similar things about Barack Obama, they would probably be under investigation.”

In discussion after Williams’ original remarks, she noted–while holding up her hands on screen to make an air quote gesture–she said people are supporting Carson because he is a “safe negro” to back. The discussion happened on live national television and was widely reported on. But now, Williams–when contacted by Breitbart News and asked why she said that–claimed she wasn’t calling him a “safe negro,” but describing what she viewed as the rationale behind some of Carson’s supporters’ backing of him.

After L. Joy Williams made her outrageous comments (and the backlash began) she took to social media to attempt to defend herself.

The NAACP has remained silent in her wake. Big Surprise, what champions of racial rights. 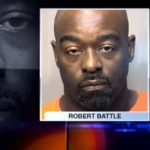 Councilman Re-elected While Charged With Murder In Chicago 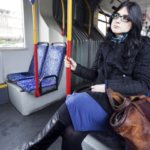 Feminists Are Wrong, Women Are More Privileged and Entitled to Space