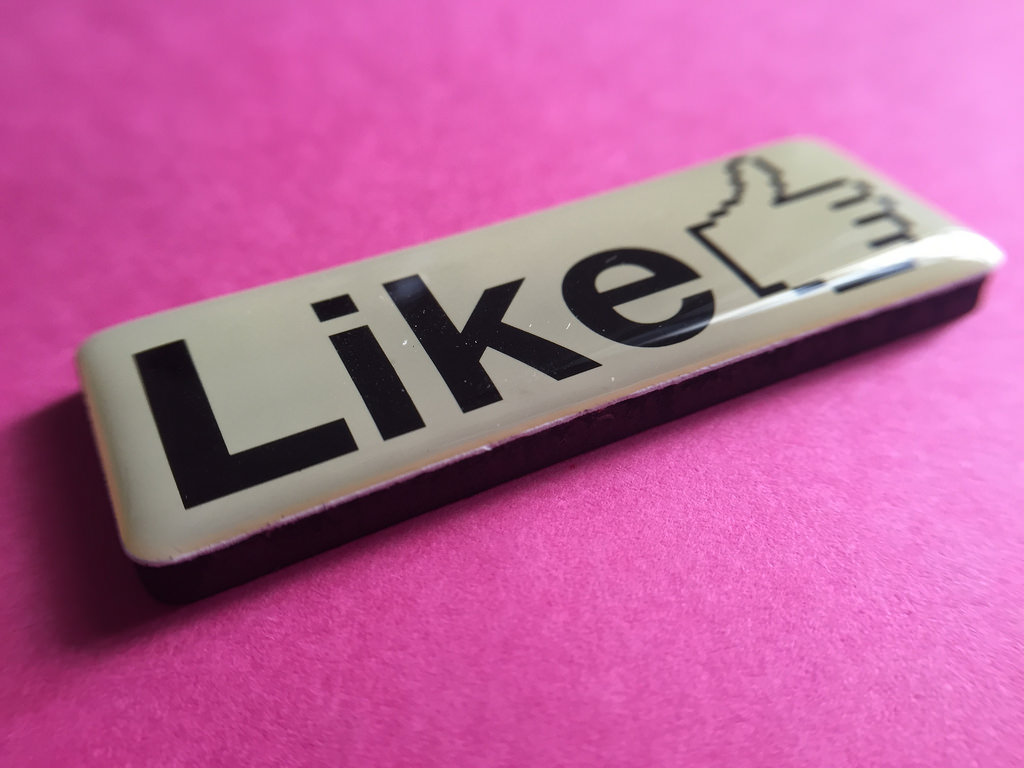 Social media activity could lead to positive health benefits and thus a longer life, according to a new study.

Studies in the past show that having a strong in-person social life will bolster physical health and reduce mortality chances. But a new paper published Monday by the Proceedings of the National Academy of Sciences of the United States of America (PNAS) reveals that online interpersonal activity could reap similar benefits.

“Friendships and other offline social ties have been repeatedly associated with human longevity,” the report abstract reads. So the researchers referenced “12 million social media profiles against California Department of Public Health vital records … to assess whether social media use is associated with longer life.”

The study was led by William Hobbs, 29, who was a research intern at Facebook in 2013, according to The New York Times. Moira Burke, another one of the report’s authors, is currently a research scientist at Facebook.

“We had some things in writing that they couldn’t interfere with the publication of the research no matter what the result was,” Hobbs told The NYT, stressing that Facebook did not directly influence the results and that he conducted the research as a doctoral student at the University of California, San Diego.

The findings are slightly limited since data showed that receiving friend requests is linked to reduced mortality, but requesting friendships is not. Results indicate that “more friends online in general are less likely to die than their disconnected counterparts,” according to the “Discussion” section of the study.

The key finding that epitomizes the notion that online social activity can become healthy is when the virtual interactions are most likely to lead to offline, in-person social interactions.

Posting photos and statuses, for example, does not necessarily lead to reduced mortality because these types of actions can sometimes foster disconnection from the offline world.

Glenn Beck Endorses Independent Candidate Evan McMullin… Or Did He?