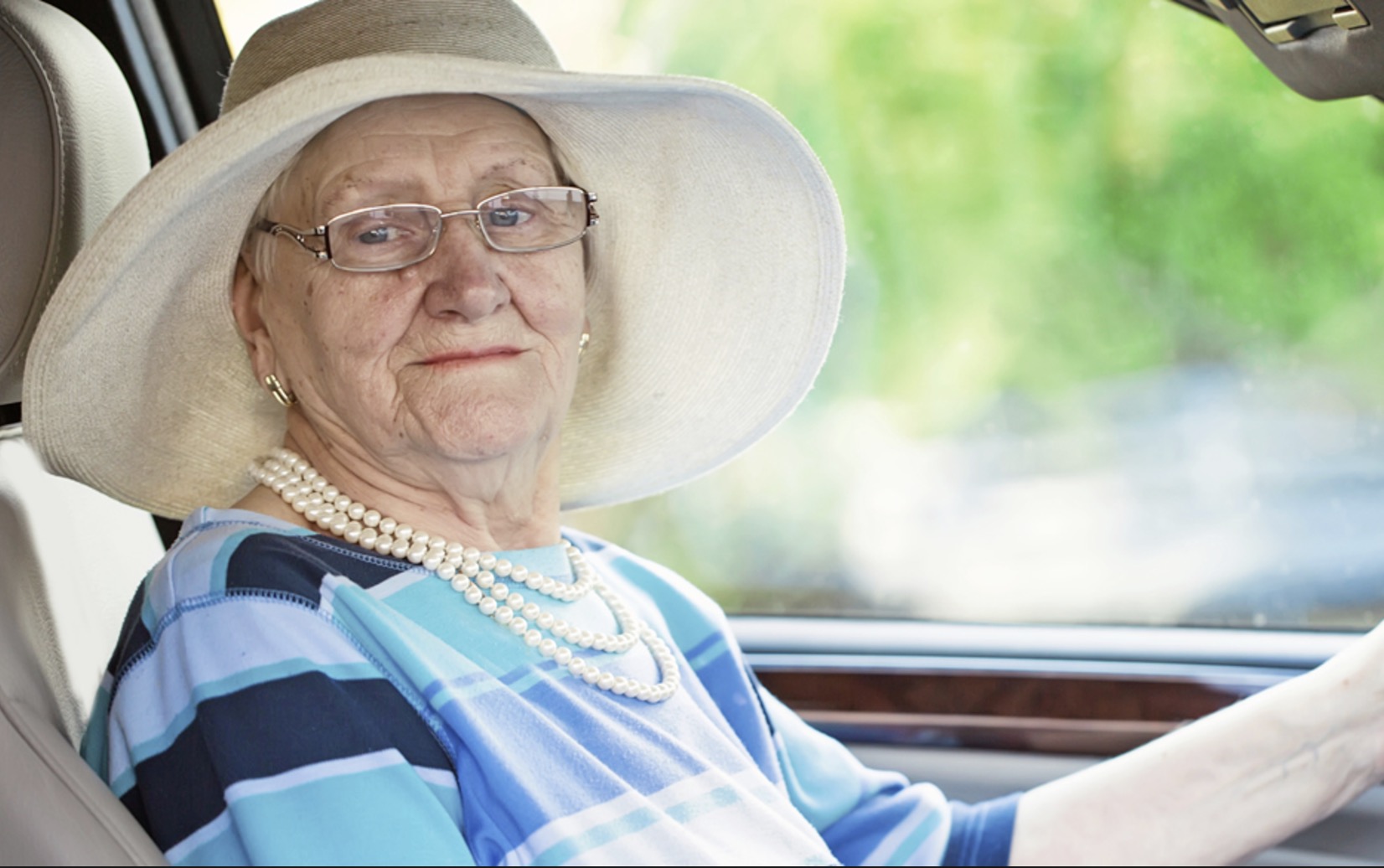 The aging process will to some degree cause physical changes in an elderly driver.

One of the contributing factors in many car accidents is driver error, and that includes reaction time. And as people age, they lose the quick reaction time that can make the difference between life and death, and that fact helps explain one of the dangers of elderly drivers on U.S. roads.

“Well, we’ve seen through multiple studies and research that older drivers have a much slower reaction time when they are driving,” stated Rand Spear a Philadelphia personal injury lawyer “And that means that they can’t make rapid adjustments when something goes wrong when they are driving, which can lead to a car accident. And of course, you lose some level of cognition and memory when you grow older, which can compromise driver behavior as well. It can become the perfect storm and all it takes is one catalyst, and you have a devastating car wreck.”

According to statistics compiled on the Insurance Institute of Highway Safety (IIHS) website, fatal car wrecks increase in drivers age 70 to 74, and are the highest in drivers who are 85 or older.

And according to a report on the CDC Injury Center website, more than 40 million elderly drivers held licenses as of 2015, which is a staggering 50 percent increase since 1999.

These statistics would be innocuous in most driving groups, but the aging process has a big effect on how older drivers handle themselves behind the wheel.

No matter how much older people watch their diets and maintain a physical fitness regimen, the aging process can still have adverse physical and psychological effects.

Per a piece on the National Institutes of Health (NIH) website, “age-related changes that may affect driving include changes in vision, hearing, attention and reaction time, and strength, flexibility and coordination. Medications and certain health conditions can also affect people in ways that make driving dangerous.”

And while it’s true that these changes will affect different people in varying ways, it is a fact that the aging process will to some degree cause these physical changes in an elderly driver.

For example, over time, eyes become sensitive to light and glare, which means that oncoming headlights while an elderly person is driving at night could become a problem.

In addition, older drivers often lack the same level of peripheral vision as a younger driver, which means that they can’t see vehicles in adjoining lanes without turning their heads.

Age-related eye diseases such as glaucoma are also more common in elderly drivers and pose a threat on the road, because glaucoma has no cure, and lost vision cannot be restored.

The dangers of elderly drivers became very clear to Katherine Freund, whose toddler son was hit by a vehicle driven by an 84-year-old driver in 1988.

Freund’s son survived serious injuries, but the elderly driver kept driving, unaware that he had struck the child, believing that it was a dog he had hit with his car.

And according to Freund, the real issue isn’t simply that older drivers are on the road, it’s that there are very few ride-share services that can provide them with the independence they need if they give up their vehicles.

To combat this problem, Freund created the Independent Transportation Network (ITNAmerica), an organization that gives elderly drivers ride credits when they turn in their vehicles.

ITNAmerica operates in 27 U.S. cities and employs motorists who drive the elderly “wherever they wanted to go and to be available 24/7 for those rides. Rides are affordable and intentionally cost less per mile than a self-driven automobile would cost to operate.”

Drivers on the ITNAmerica system offer door-to-door service, assist elderly drivers with packages and even escort them to and from their residences.

There is no money or tips exchanged for the ride.

Freund believes that taking older drivers off the road, while still providing them with the freedom to get their errands done and to feel as if they are still useful is a worthy service, especially if it prevents another accident such as the one that happened to her son.

Although ITNAmerica is not in every state, it does have a national database of transportation alternatives, and can provide ride options for most major U.S. cities.

LIST: America’s Most Innovative States. Where Does Yours Fall?