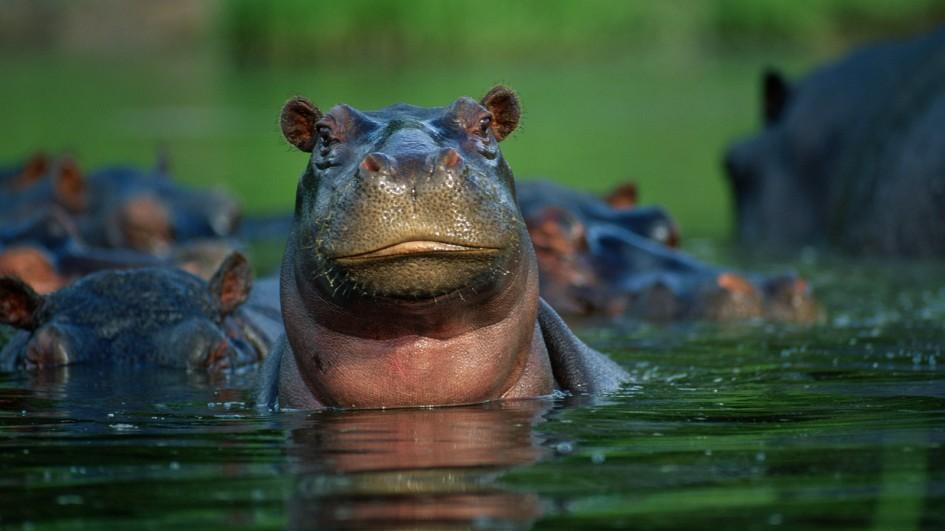 A PhD student explained his “transpecies” hippopotamus identity and why he prefers being “transpecies” to transgender in a peer-reviewed paper published May.

Florentin Félix Morin, a French PhD student who studied at the University of Arizona in the spring 2017 semester, published a paper discovered Saturday entitled “EGO HIPPO: The subject as metaphor,” in which he explained “how his metaphorical hippo-self is collectively produced and performed.”

“For a while, if someone was asking me how I ‘identified,’ I would joke about being a hippopotamus trapped in a human’s body,” says Morin, a transgender man, “later, a human trapped in a hippopotamus’ body, until my humorous ‘truth’ solidified and I began announcing myself as an old butch hippo dyke trapped in a young human faggy transboy’s body.”

“Such an ‘identity’ allowed me to (verbally) escape, all at once, several sets of categorization that govern human bodies (‘gender,’ ‘sexuality,’ age),” he continued.

Morin’s paper examines the concept of “transpecies” by incorporating strains of transgender theory. The student analyzes issues pertaining to “Animal Studies” and “Trans Studies,” particularly examining “tranimal body modifications,” which refers to ways in which people can modify their bodies to resemble those of animals.

“I do strongly love when my friends call me ‘hippo,’ refer to my ‘paws’ and pretend that they see no difference between me and one of my stuffed hippopotamuses, except that I’m a little bigger than most of them,” writes Morin.

The PhD student said that identifying as a hippopotamus instead of a boy or a girl is a “form of resistance to the (trans)gender policing of [his] body.”

The Daily Caller News Foundation reached out to Morin for comment, but received none in time for publication.