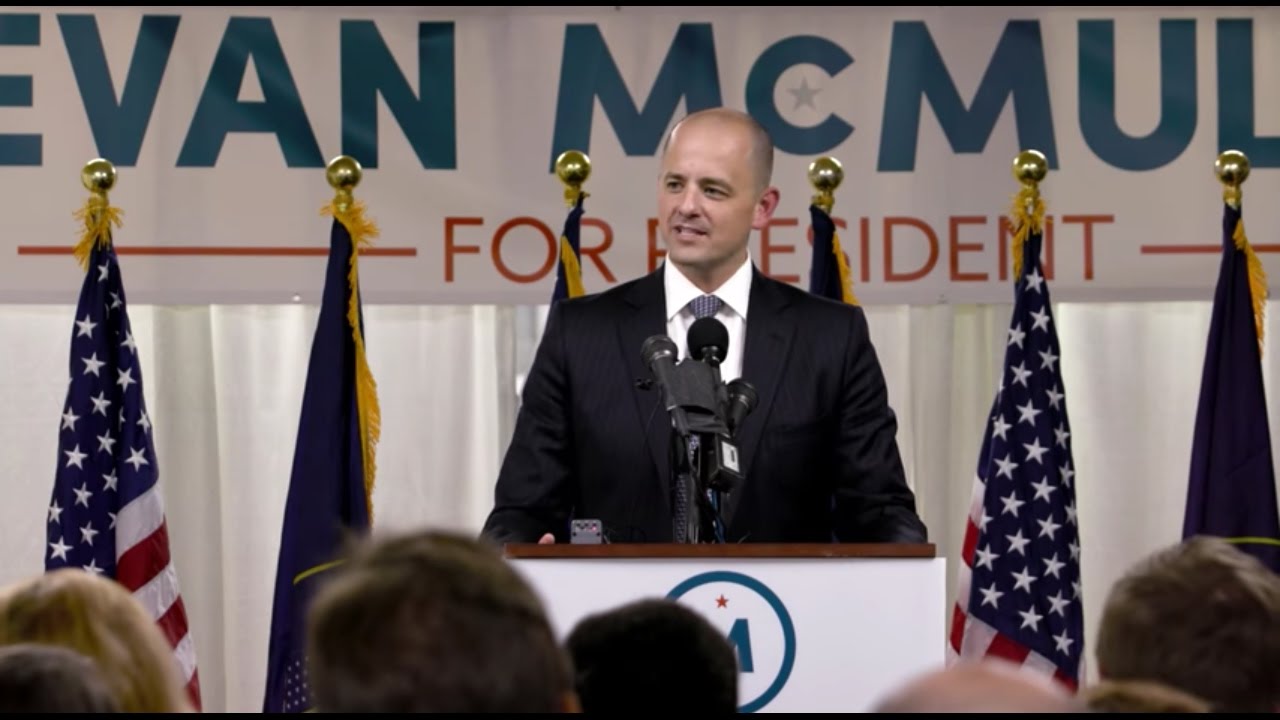 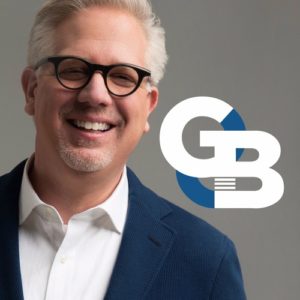 Conservative media icon and creator of The Blaze  Glenn Beck has been in the “#NeverClinton” and the “#NeverTrump” movements since the nominations of Democrat Hillary Clinton and Republican Donald Trump were solidified at their respective conventions earlier in the year.

Since then, Beck has been in uncertain waters, first turning his attention to the Libertarian Party just prior to its nominating convention, saying that candidate and founder of The Libertarian Republic (TLR) Austin Petersen made his “heart skip a beat.” When Petersen lost the nomination to former Governor of New Mexico, Gary Johnson, Beck then began to interview and look at Johnson for viability. Deciding eventually that Johnson just did not fit for him, Beck continued his search for a preferred candidate for President, turning to the Constitution Party’s candidate, Darrell Castle.

For a while, it appeared Beck had actually stated that he would endorse Castle, but as reported yesterday on TLR, he mentioned that Castle may no longer be receiving his vote, and mentioned on his radio show that he was heavily considering independent candidate for President, Evan McMullin, a former Central Intelligence agent, and Chief Policy director of the House Republican Conference, though he was still undecided.

It appears that Beck’s uncertainty with Castle and inquiry into McMullin has ended. On Monday morning, Beck hosted McMullin on his radio show, The Glenn Beck Radio Program, and the two spoke about the questions and concerns Beck has regarding the presidential race as it stands. Beck seemed to be very pleased by McMullin calling him, as Heat Street has reported that Beck has called Evan McMullin “My guy.”

McMullin, while a long shot for the presidency, says his strategy to win the White House is not a “traditional” one. He has described his plan to The Daily Wire like this:

We’re not trying to win 270 votes…what we’re trying to do is earn enough electoral votes to block Hillary Clinton and Donald Trump if the race between both of them is so close that we are able to do that by running one or two states. So, that’s the idea, but if not that, then we will be happy to have prevented someone who I believe is a true authoritarian from taking power in the United States, and that’s Donald Trump.

Essentially the idea is to throw the election to the House of Representatives by not allowing either Clinton or Trump to garner the 270 electoral votes necessary to win the office outright. This plan can be explained in more depth by the National Archives and Records Administration’s explanation.

If no candidate receives a majority of Electoral votes, the House of Representatives elects the President from the three Presidential candidates who received the most Electoral votes. Each state delegation has one vote.

McMullin’s strategy may not seem as crazy as it sounds, seeing that he is currently within the margin of error of leading in the most recent polls in the state of Utah according to RealClearPolitics, and has a shot to take the state, which carries 6 electoral votes.

Glenn Beck’s endorsement could potentially aid McMullin’s chances to take Utah, as both men are Mormon and pro-life, issues that weigh pretty heavily in the political landscape of Utah.

Listen to Glenn Beck’s interview of Evan McMullin below:

It appears that the choice word of “endorsement” from Heat Street in regards to Glenn Beck’s looking into independent candidate Evan McMullin, may be a bit misleading. This morning on his radio show, Beck mentioned that he heard about his supposed “endorsement” of McMullin, and explained that it was “news to him.” He stated that he is not looking to endorse anyone, just for someone he actually can vote for. He also mentioned that he is still considering McMullin and Constitution Party candidate Darrell Castle.

Listen to him discuss this report, and speak with Castle on his radio program from this morning below. (Audio on story starts just after the 2:00 minute mark)

Facebook, Social Media Activity Could Lead To Longer Life, According To New Study