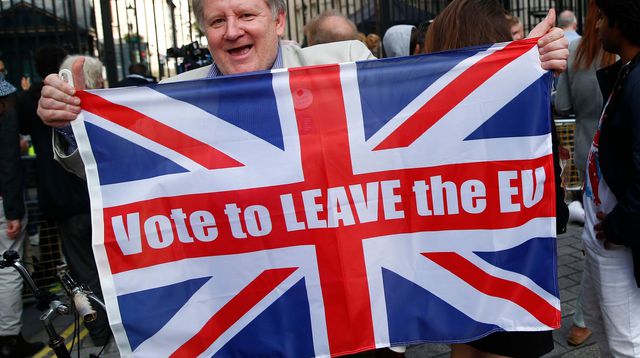 The British House of Commons approved a bill Monday, which would allow the prime minister to trigger the United Kingdom’s exit from the European Union.

The House of Commons, the U.K.’s lower house of parliament, also rejected amendments passed by the House of Lords (the upper house) which would guarantee a “meaningful” parliamentary vote on the Brexit deal negotiated between Prime Minister Theresa May and the EU.

The bill will now be sent back to the Lords Monday night for debate and a vote. If passed, it would be sent to the Queen for a symbolic approval (royal assent), which could be given as early as Tuesday morning, according to Reuters. May would then be allowed to trigger Article 50 of the Treaty of Lisbon, which allows any EU member to leave the organization unilaterally. Before the treaty was signed in 2007, there was no legal way to exit the EU.

May is expected to wait until the end of the month to engage Article 50.

“We will not enter the negotiations with our hands tied,” said Brexit minister David Davis before the lower parliament debate on the bill.

Triggering Brexit will be the first step in what is likely to be an arduous negotiations process for May’s team. The treaty gives the U.K. two years to negotiate the details of its exit, which must then be approved by a “qualified majority” of EU member states. It can also be vetoed by the European Parliament.

Once free of the EU, May’s government would also have to revise U.K. laws and negotiate several bilateral trade agreements worldwide. 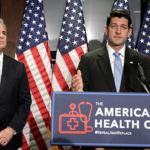 CBO on Obamacare Replacement: Federal Deficit Reduced by $337B, 24 Million Uninsured by 2026 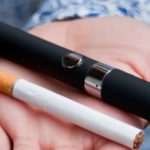