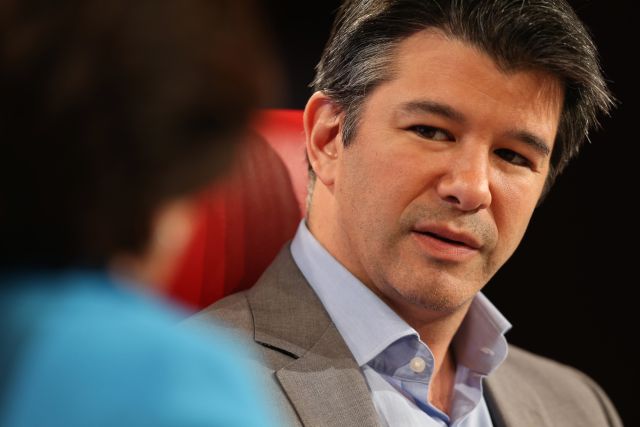 Uber CEO and co-founder Travis Kalanick reportedly told employees in a staff-wide email that the main reason he is leaving the battered company is to work on personal issues.

“For Uber 2.0 to succeed there is nothing more important than dedicating my time to building out the leadership team,” Kalanick wrote, according to The Wall Street Journal, seemingly referencing that a new, better version of the ride-sharing company is developing. “But if we are going to work on Uber 2.0, I also need to work on Travis 2.0 to become the leader that this company needs and that you deserve.” (RELATED: Embattled Uber CEO On The Way Out?)

Kalanick’s departure comes as former Obama-era attorney general and hired investigator Eric Holder presented his recommendations Tuesday to Uber’s board of directors and roughly 12,000 employees, one of which included a leave of absence for the leader.

The tech conglomerate hired Holder to conduct a review after a number of scandals, like systemic sexism and sexual harassment allegations, ensued over recent months and years. The workplace culture was called into question by both outside observers somewhat privy to the internal conduct, as well as people who allegedly experienced it directly. (RELATED: Uber Is Leakier Than The Trump Administration)

During the board meeting, a member seemed to make a somewhat sexist remark during a meeting dealing with those exact kind of issues. He was forced to resign from the comment, according to The New York Times.

While Kalanick says he is leaving because of the tragic loss of his mother, who died during a boating accident, it is also presumably because he has been at the helm while several ordeals — like allegations of sexism — have peppered the ride-sharing company.