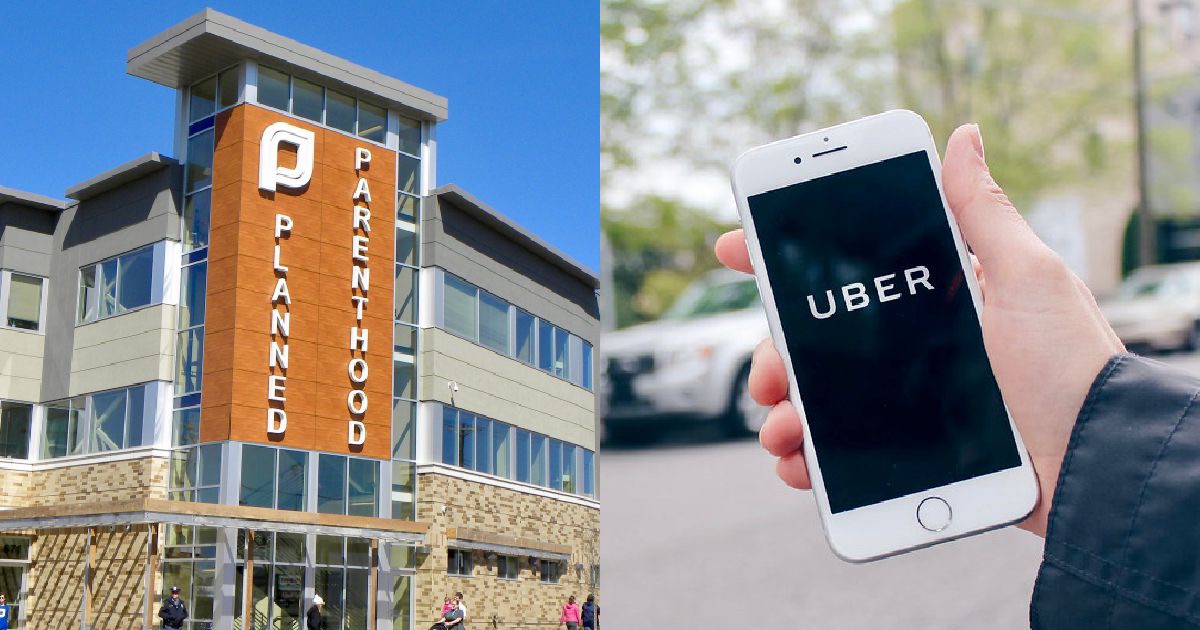 A 20-year college student in upstate New York took to Reddit earlier this month to express her displeasure with the actions of an Uber driver she hired to take her to Planned Parenthood for an abortion appointment.

The woman chose to go to a clinic about an hour away from her student residence in New York. The driver asked her if she was going to the abortion clinic about five minutes into the trip, to which the woman told him, no, saying the address she put in belonged to the clinic, and she gave the name of the doctor who would perform the abortion, according to Reddit. After five more minutes passed he asked again, “Are we going to Planned Parenthood?”

“I was shocked; I had no idea what to say, so I just remained quiet. He then said “I know it’s none of my business, but…” and proceeded to mention something about his wife being pregnant, how awful the procedure was (and proceeded to explain it in graphic detail), and that “there is so much they don’t tell you”. He then said “you’re going to regret this decision for the rest of your life” and that I was making a mistake.”, the woman wrote in her Reddit post.

About halfway to the woman’s destination, her Uber driver stops, pulling over in the middle of farmland where, according to the college student, there was nothing but a gas station and a few closed antique shops. The driver apologized, saying he could not take her the rest of the way to her destination but offered to take her back to her city of residence as she would be unable to find an Uber driver to take her the rest of the way from where they were. The driver waited with the woman between 10 and 15 minutes before she refused his offer.

“My Uber driver hung around for about 10-15 minutes and asked once more if I wanted to go back with him, and I declined. After he left, the cab came and I got to my appointment (an hour late)”, she said on Reddit.

The woman called her boyfriend to pick her up after the incident and he encouraged her to let the Planned Parenthood clinic know about what had happened with her driver.

The woman has since called the Uber company and reported the driver, which resulted in the man being banned from driving for Uber. She also says she filed a police report with her local police department over the incident. She is now seeking legal action against the driver as she has contacted a law firm in an attempt to sue him.

This man believes in life so much he was willing to lose his job as a driver – which gives a whole new meaning to the oft quoted phrase, “Believe in something, even if it costs you everything.”