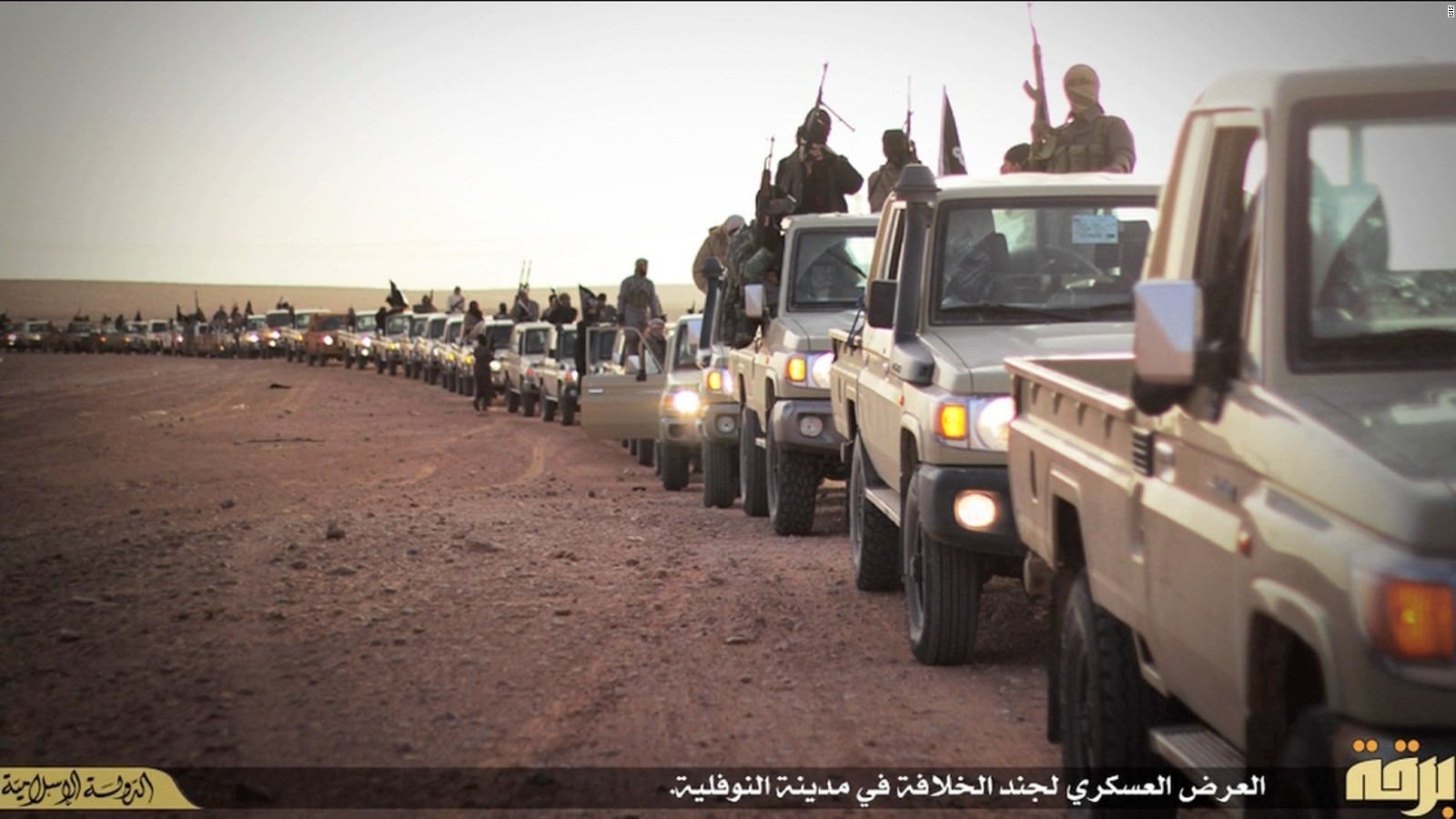 The U.S. conducted an airstrike on an Islamic State camp in Libya Friday morning killing 41 militants, likely including one who had ties to two attacks in Tunisia last year.

The strike hit a camp in the town of Sabratha, located in the northern portion of ISIS-held territory between the city of Tripoli and the Tunisian border. According to a Western official speaking anonymously to The New York Times, the strike was intended to target only Noureddine Chouchane in response to his involvement in the Tunisian attacks. Apparently, Chouchane was recruiting and training dozens of fighters at the targeted camp.

“The number of foreign fighters conducting the type of training they were doing under Chouchane’s direction led us to believe they were preparing for a major attack outside of Libya, either in the region or possibly Europe,” said the official. The official noted the camp had been under surveillance for some time before the attack was conducted.

“We will continue to take actions where we’ve got a clear operation and a clear target in mind,” said President Barack Obama regarding the U.S. strategy in Libya Tuesday. “As we see opportunities to prevent ISIS from digging in, in Libya, we take them.”

The president’s comment, however, contrasts a Thursday report by Nancy Youssef of The Daily Beast which said the Obama administration refused to conduct an attack on the ISIS de facto Libyan capital of Sirte, despite the strong requests from military officials.

“There is little to no appetite for that in this administration,” said one official to The Daily Beast.

Thus far, the Obama administrations strategy against ISIS in Libya has been limited to targeting high-value targets, predominantly with air and drone strikes.

ISIS presence in Libya is significant, yet receives little attention compared to the group’s operations in Syria and Iraq. A massive push in 2015 allowed the terrorist group to take control of 120 miles of Libya’s coastline territory. U.S. intelligence claims that the group has around 6,000 fighters in Libya, while the French claim the number may be as high as 10,000. 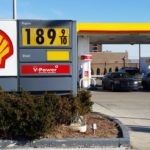 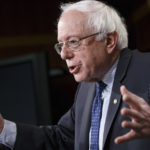